CLAUDIO RANIERI has confirmed he will leave Roma at the end of the season after just 12 games. 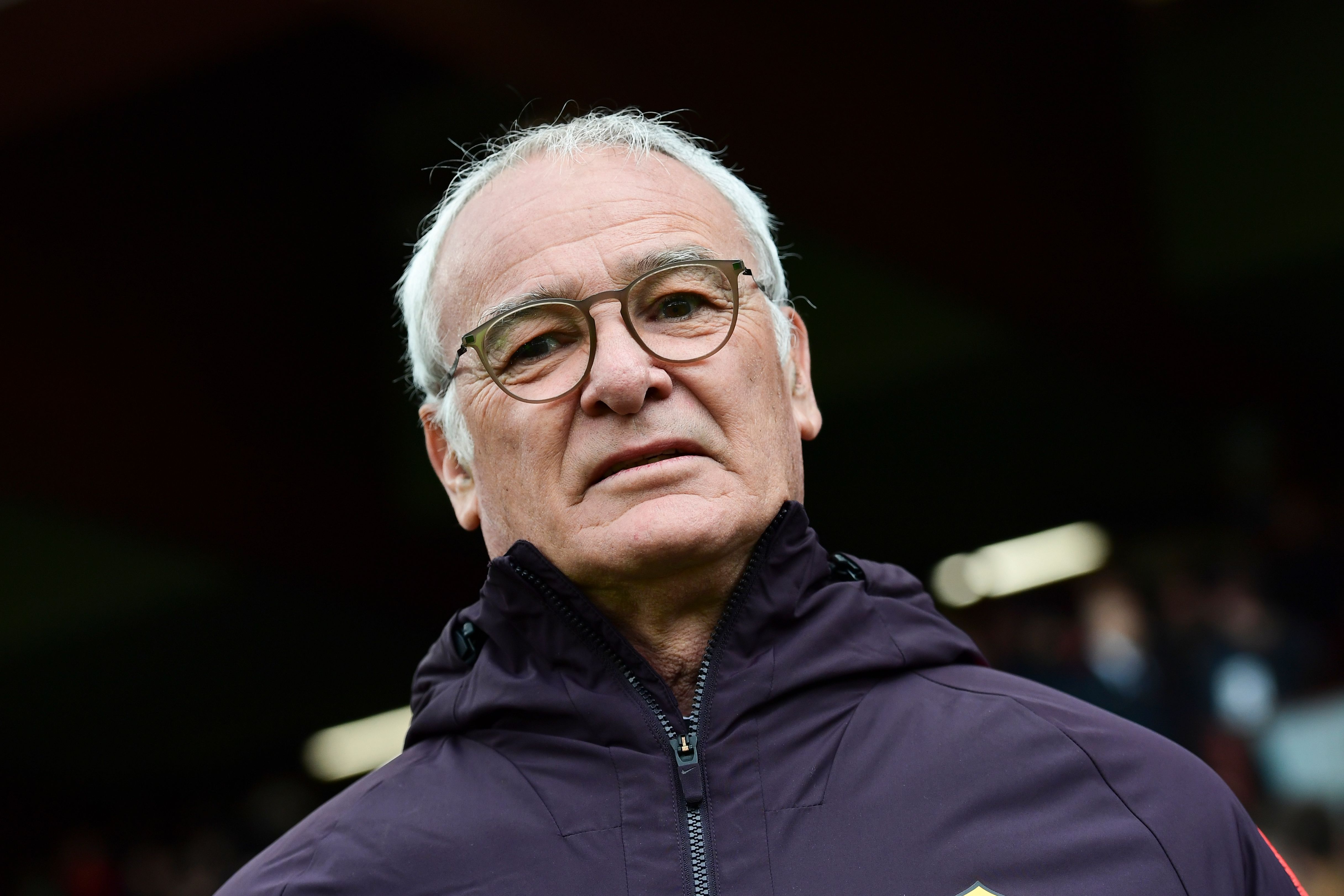 Ranieri replaced Eusebio di Francesco in March – just 11 days after he was sacked by Fulham.

The 67-year-old signed a short-term deal with the possibility to extend it, but he has confirmed he will be leaving.

He said: "I came to Roma because my reaction to getting the call from the club, as a Roma fan, was one of excitement and eagerness to help.

"My job here runs until the end of the season. When these three games are over, my work here will be over."

Ranieri, who led Leicester to the Premier League title in 2016, guided Roma to four wins in his first nine games in charge.

But the club are now on the lookout for a new manager to take the reigns at the Stadio Olimpico.

Chelsea boss Sarri has emerged as a top target and Roma are willing to match his £5million-a-year wages.

Reports claim the Italian tactician is trying to convince the Stamford Bridge chiefs to terminate his contract.

Conte, who was in charge of Chelsea from 2016 until 2018, is allegedly "intrigued" by the idea of taking over Roma.

It is understood that the Italian giants had contacted Conte with an opening offer worth £8.2million-a-year.

But he played down rumours that he could join the Serie A during an interview with Gazzetta dello Sport.

The 49-year-old, who has been linked to Inter Milan, said: "Today, the conditions are not there."

Former Manchester United manager Jose Mourinho has also been linked – but needs to be guaranteed Champions League if he is to take over. 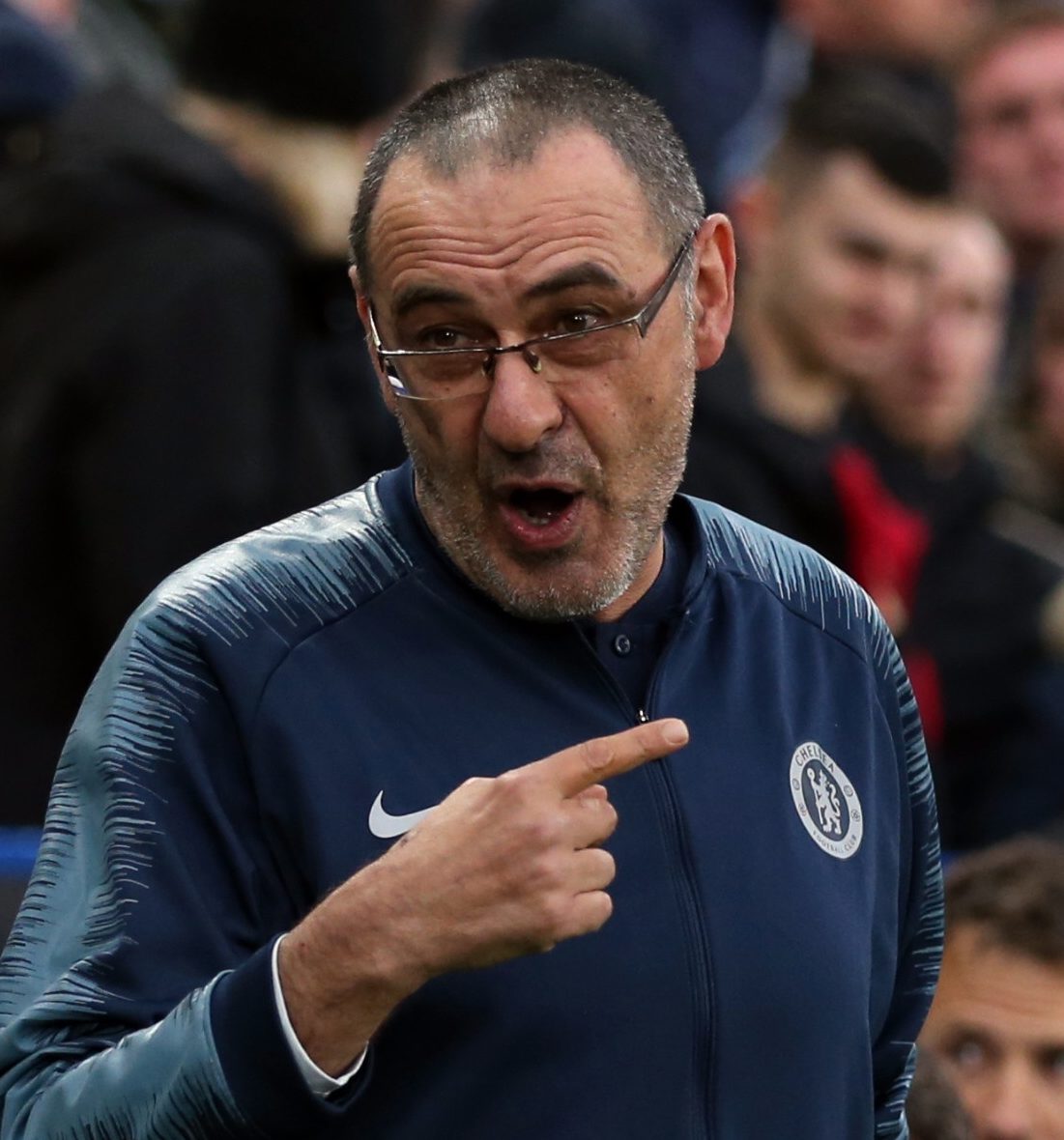 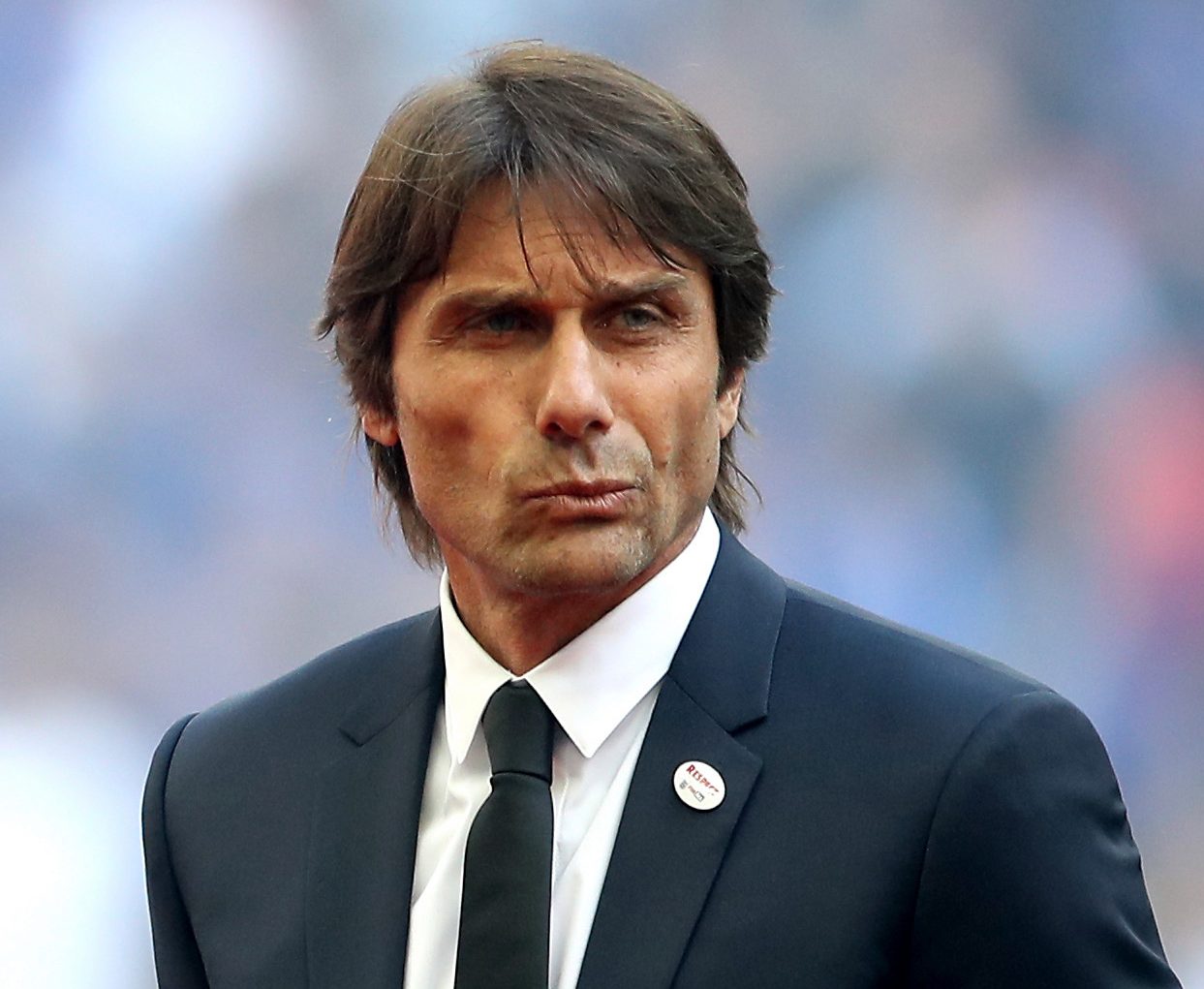