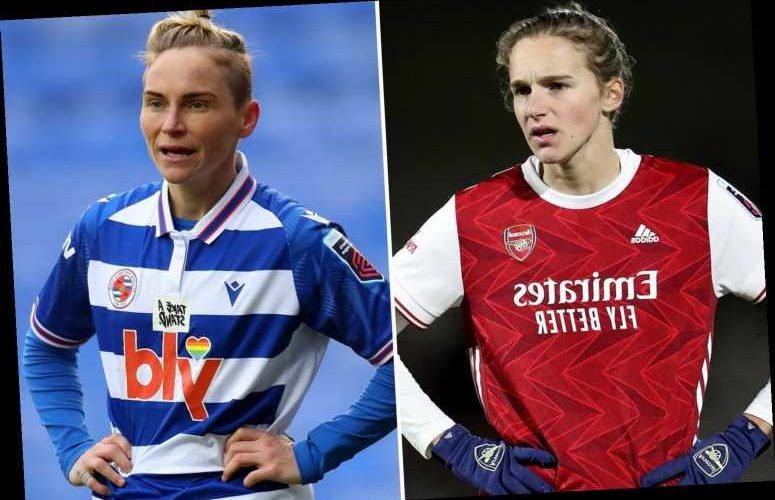 JESS FISHLOCK admitted a bad week "has done a bit of damage" to the Women's Super League.

Unnamed WSL players were hit with a storm of backlash after jetting off to Dubai over the Christmas break as UK coronavirus cases continued to surge. 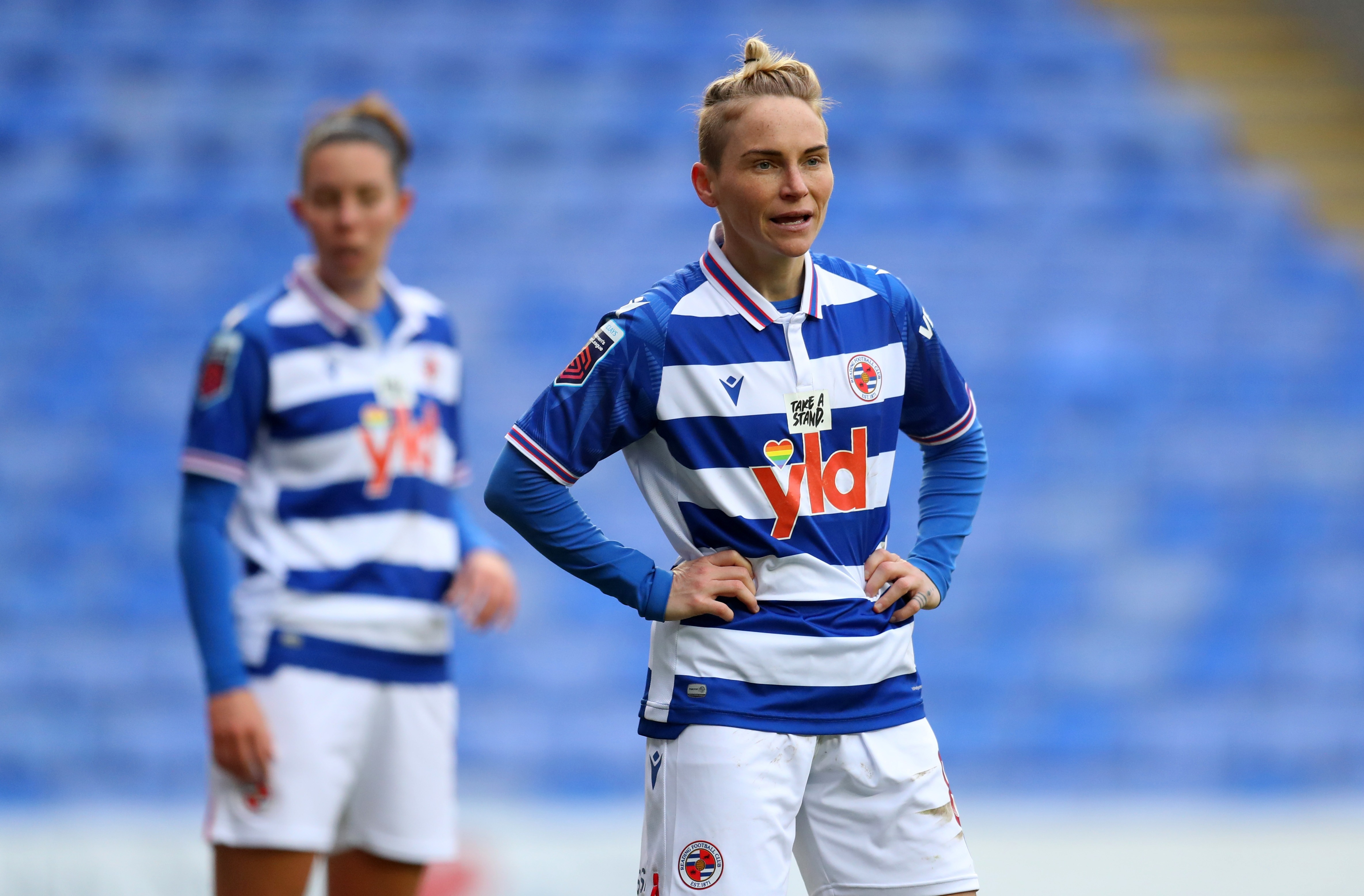 Chelsea's 5-0 over Reading was the only game of the weekend after five matches had to be postponed as clubs wrestle a rise in positive Covid-19 tests.

Topdogs Arsenal and Manchester City both requested postponements following players testing positive for the killer virus after flying to Dubai.

Superstars from Manchester United and Birmingham were also pictured in the exotic holiday destination.

The postponements came in a week where it was suggested a coin toss could be used to settle FA Cup ties.

Fishlock told BBC Sport Wales: "So much has gone on within the women's game in the last week that I personally think it has done a bit of damage,

"Not only to women's football as a whole but to the league itself here. It is a bit of a blow to those of us who want to keep the league growing."

Manchester United boss Casey Stoney has apologised for what she calls an ‘error in judgement’ after giving her players permission to travel to Dubai.

While West Ham skipper Gilly Flaherty urged the players involved to publicly apologise for contributing to the weekend's postponements.

Fishlock added: "It is hard to talk about how this week has gone. It's the players, the clubs, the FA – for me personally they have got the decisions wrong,

"It's a sad week for us involved in women's football and I'm not putting that solely on the players. It's a shame. Everyone involved is just disappointed in how it has gone.

"We are human beings before athletes and we can get things wrong. Sometimes people make wrong decisions.

"It was human error and that's okay, but what wasn't okay was the lack of accountability.

"I have a lot of respect for Casey Stoney. For me, that is what true leadership looks like. But we have to move on from this issue now."