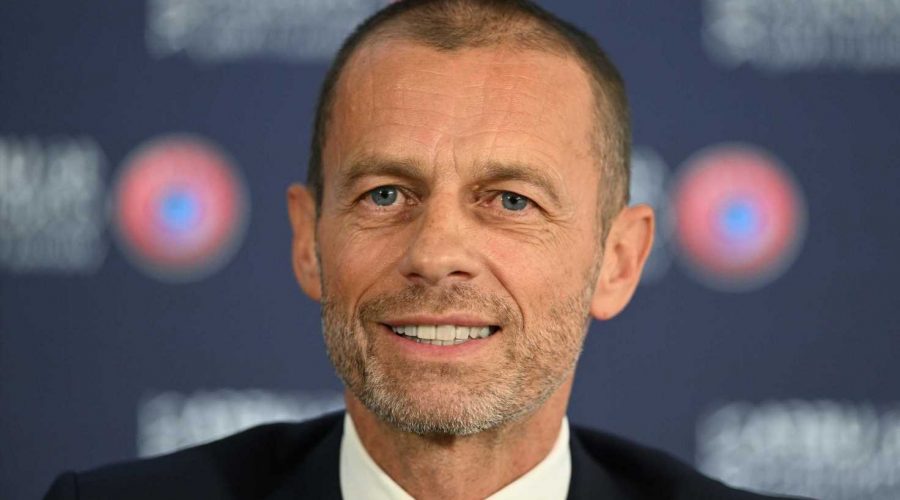 UEFA president Aleksander Ceferin has sensationally claimed "of course it's possible" for Real Madrid, Barcelona and Juventus to be BANNED from the Champions League.

The three European heavyweights are still keen on the idea of a European Super League. 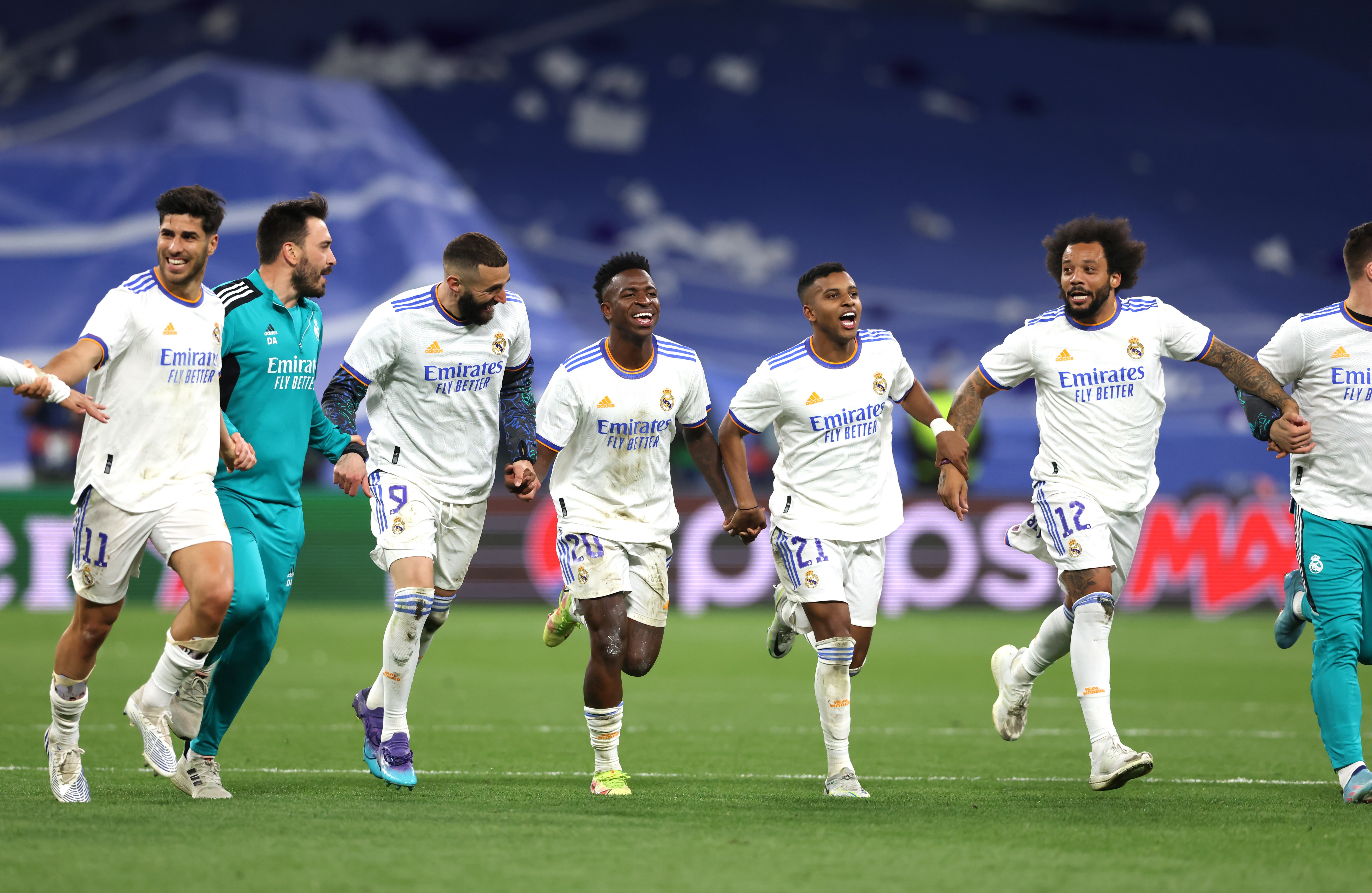 Real Madrid, Barcelona and Juventus are still involved, but last week a Madrid court lifted an injunction on Uefa that means Europe's footballing governing body are free to sanction the clubs.

The decision is subject to an appeal from the clubs, but Ceferin didn't rule out banning the trio from Uefa competitions.

He told French newspaper L'Equipe: "First, the decision can always be appealed. When the process is over, we can act… 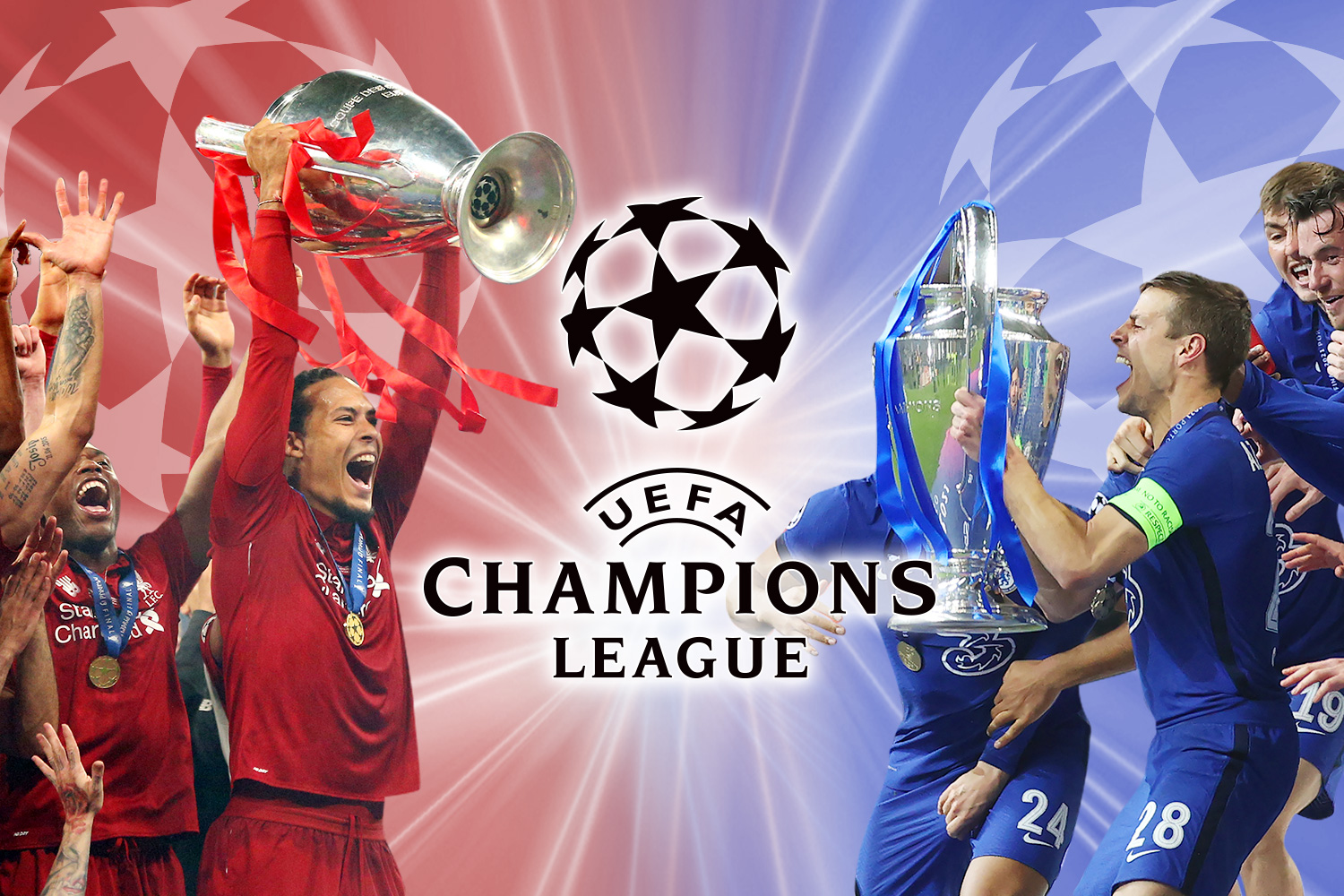 "It is possible to punish any club… Some doubt it. They are wrong. The rules are the same for everyone.

"And if I commented on what people say every day. They also complain that UEFA earns billions, while 93.5 per cent of the income goes to the clubs. How do you explain this if no one is listening?"

Ceferin was then directly quizzed on the prospect of excluding Real, Barca and Juve from Uefa competitions.

And he admitted: "Of course it is possible. But it is the [decision of the] UEFA Disciplinary Committee, which is independent."

Real Madrid are 13-times winners of the tournament, and face Liverpool in this season's final later this month.

Barcelona and Juventus meanwhile both saw their campaigns ended at the group stages.

11/05/2022 Sport Comments Off on Real Madrid, Barcelona and Juventus could be THROWN OUT of Champions League over continued European Super League plot
Lifestyle