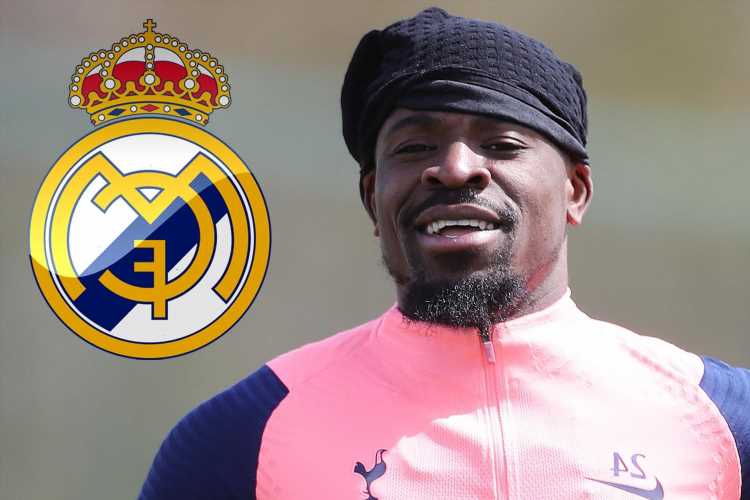 REAL MADRID are considering a shock transfer approach for Serge Aurier, according to reports.

However, the Spanish giants face competition from AC Milan and possibly also Paris Saint-Germain for the Tottenham defender. 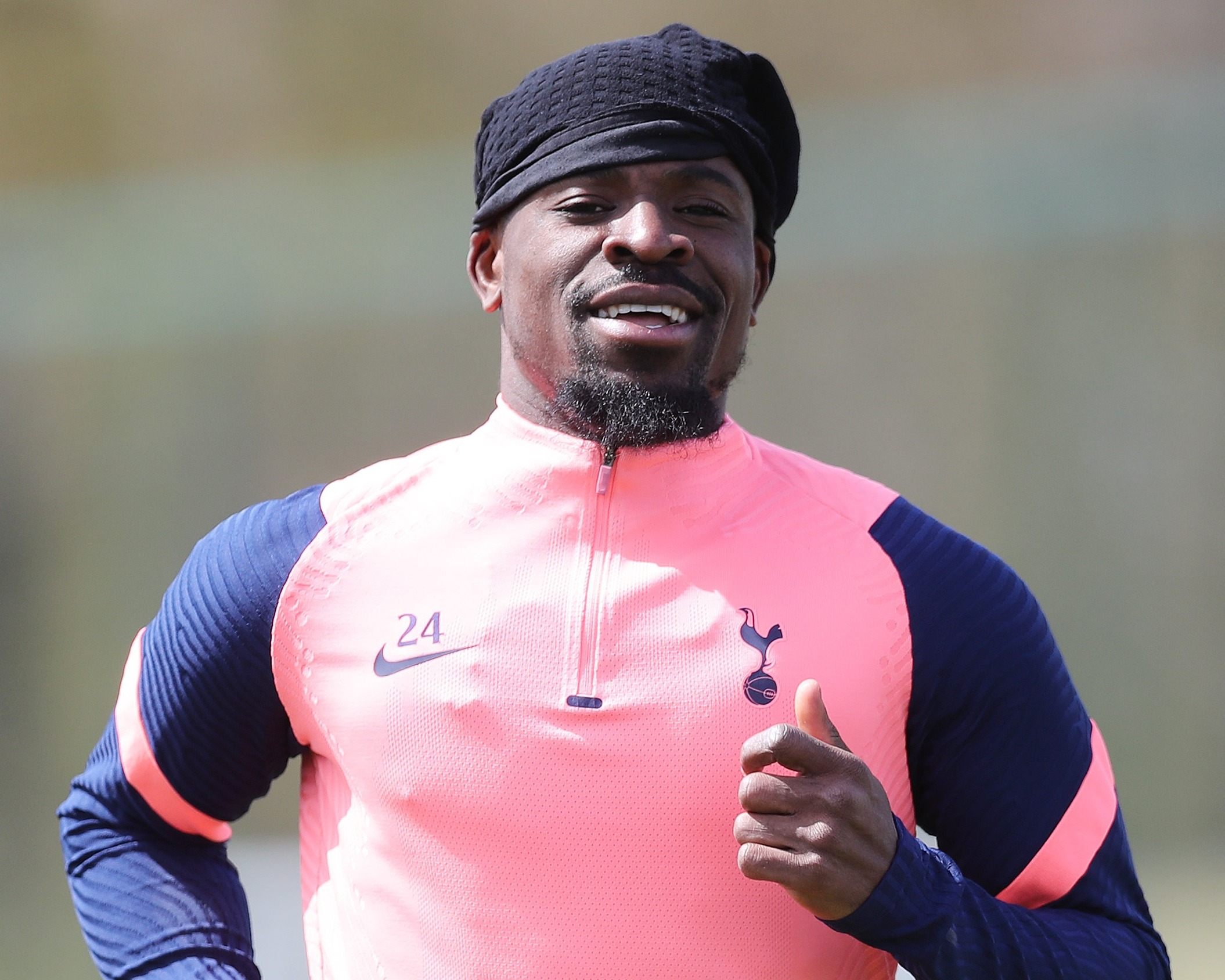 According to AS, Los Blancos are on the hunt to bolster their options at right-back and have made an enquiry over his availability.

Dani Carvajal has suffered injury woes this season while Lucas Vazquez is expected to depart when his contract expires next month.

Therefore Aurier could be a suitable option.

The 28-year-old would cost around £10million, an afforable signing considering Real's financial nightmare.

Aurier came through the youth academy into the first team with Raphael Varane at Lens.

The report adds the Ivory Coast international has been in touch with the World Cup winner to discuss the club and city.

It is thought Aurier is ready for a new challenge and open to leaving Tottenham.

He joined from PSG in 2017 and has one year left on his current contract.

But with no Champions League football next season, star players such as Harry Kane potentially leaving and uncertainty over who will be manager next season, the error-prone full-back is considering his next steps.

In his four seasons in North London, Aurier has 110 appearances for the club, scoring eight goals.

However, as well as Real Madrid, the AS report adds PSG boss Mauricio Pochettino may look for a reunion.

They worked together at Spurs – Poch signed Aurier in a £23m deal – and the Argentine likes the idea of bringing him back to the Parc des Princes.

Aurier admitted he would be open to a return: "When I say PSG is the club close to my heart, I don’t want journalists to say, ‘He can’t say that!’ But of course I will answer.

I will never turn down an offer from PSG, that is absolutely certain

“It’s the club I’ve loved the most out of all the clubs I’ve played for.

“When I was a youngster at Lens, Paris was the club of my heart.

“One day, it would be no problem at all to go back, with pleasure. I will never turn down an offer from Paris, that is absolutely certain.

“If ever it comes up, why not? If it doesn’t, I’m very happy where I am and things are going well for me.”

The San Siro side look on course to secure Champions League qualification and could be tempted to recruit the 68-cap experienced full-back. 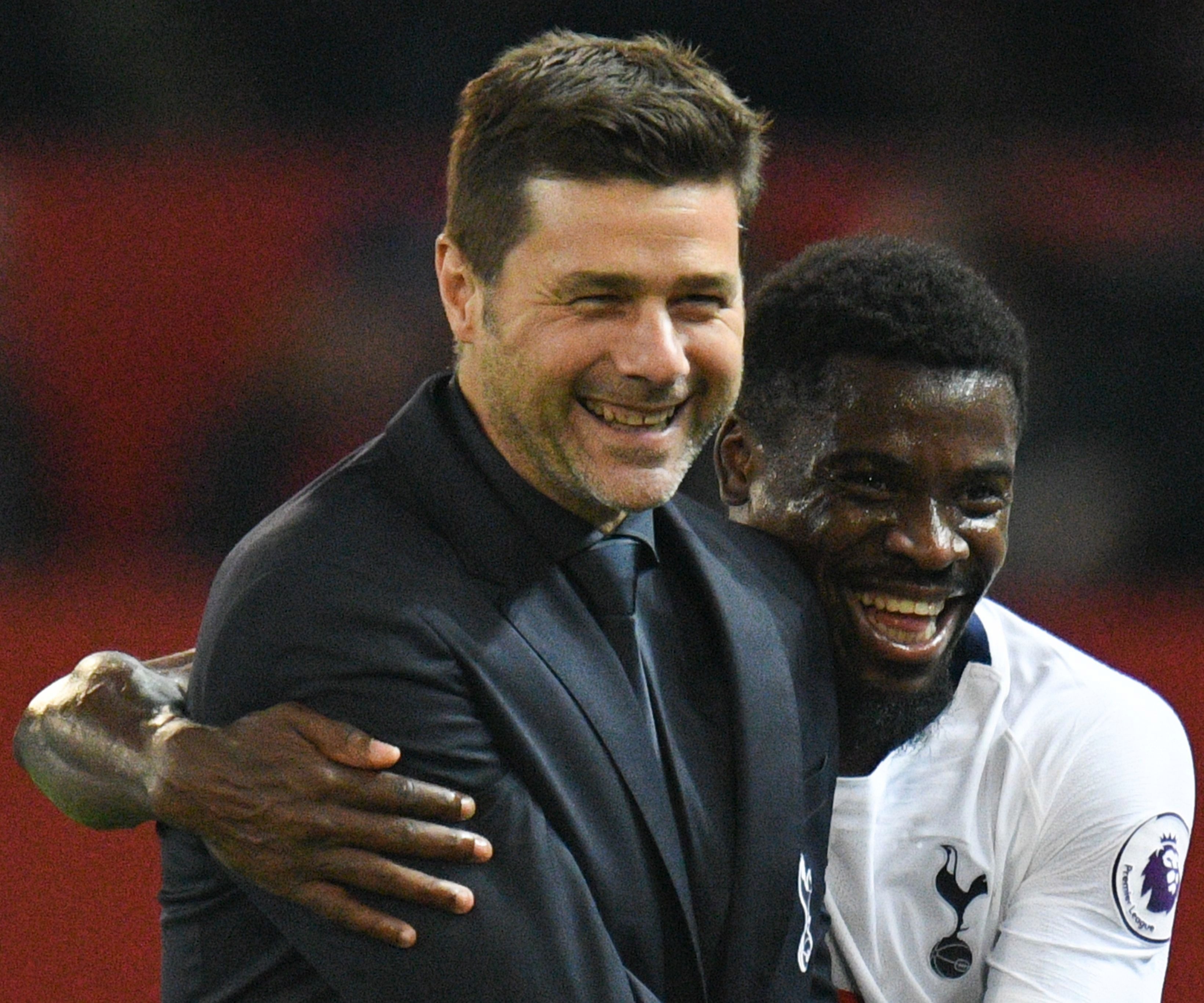