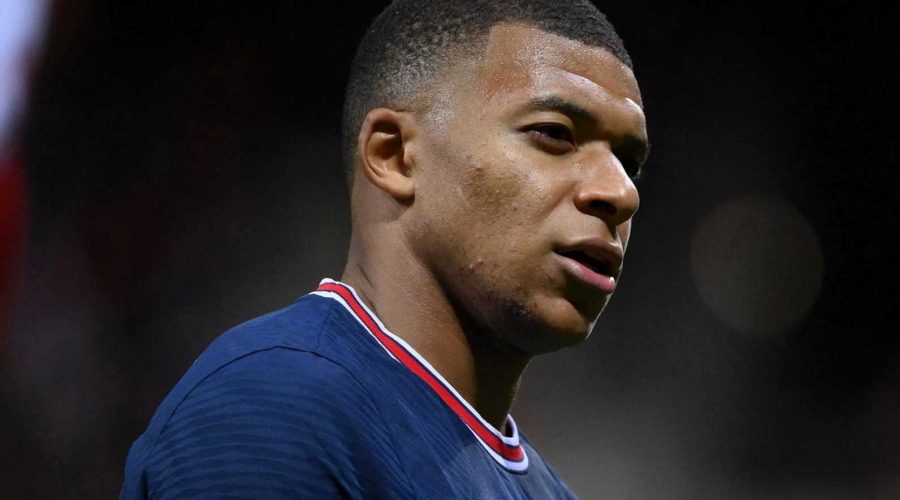 REAL MADRID will NOT sign Paris Saint-Germain star Kylian Mbappe this summer, according to reports.

It's believed the Spanish giants will now try and sign the 22-year-old on a pre-contract agreement in January after PSG missed their deadline. 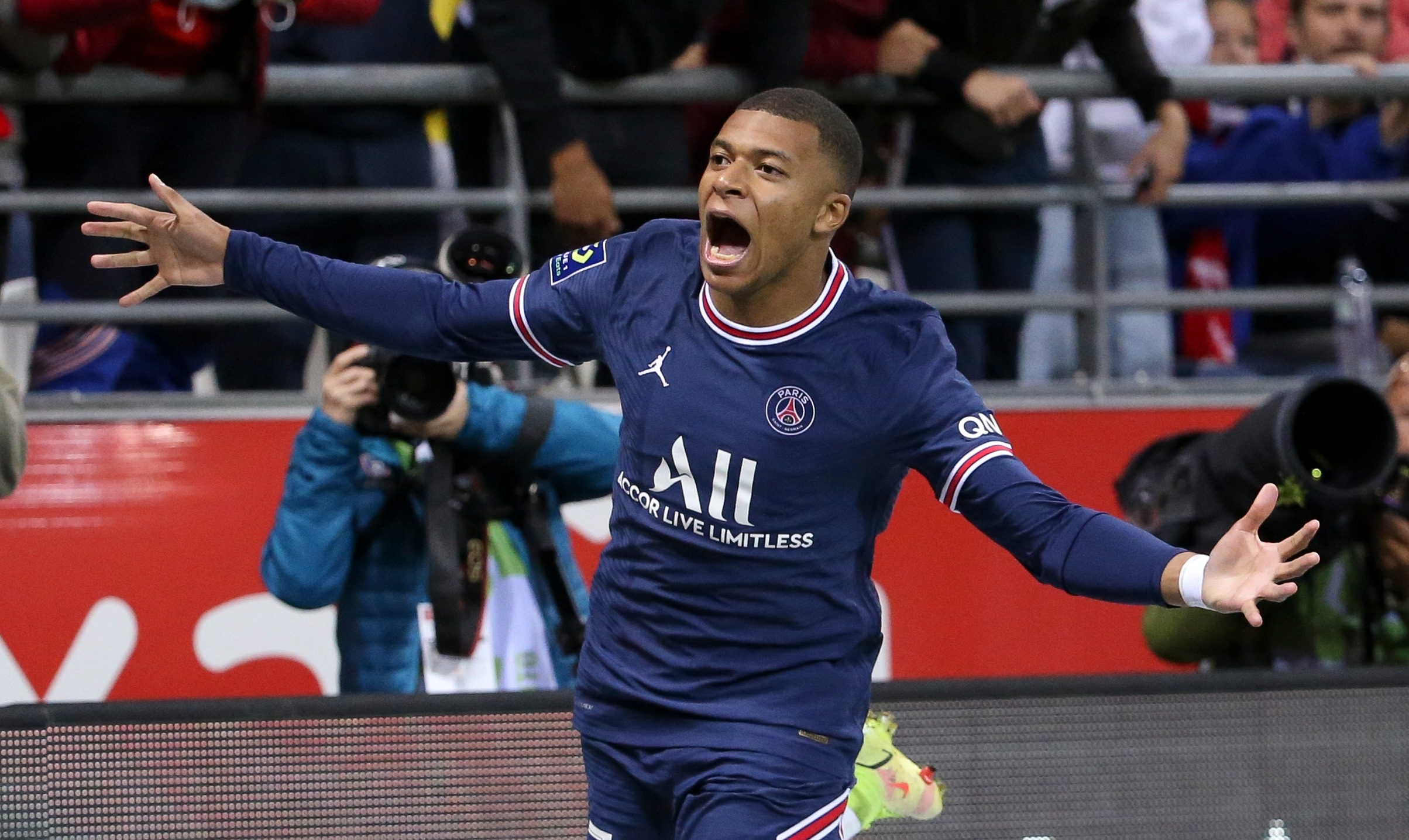 According to Sky Sports, Real are 'walking away' from trying to sign the World Cup winner before the transfer window closes.

The LaLiga side had reportedly handed PSG an ultimatum to accept their initial £145.6million offer, which included £8.6m in add-ons.

It's thought the Ligue 1 hopefuls had until 5pm on Sunday to accept Real's offer but were not willing to agree to what they believe is a low bid.

PSG signed Mbappe from Monaco on a permanent deal for £162m in June 2018 after spending a season on loan in the French capital.

The club's sporting director Leonardo, who has criticised Real's pursuit of the player, recently said: "PSG's position has always been to keep Kylian.

"That's been the aim for the last two years and it remains unchanged… and we are not going to sell a player for less than we paid for him."

Real are now expected to try and sign Mbappe in January on a pre-contract agreement, allowing him to join the club on a free next summer.

The player's existing PSG deal runs out in June 2022 and he is allowed to negotiate with other clubs within the final six months of his contract.

Real are said to be confident that Mbappe will sign for them in January, although PSG now have another four months to persuade him to stay.

The French club will be hoping the prospect of playing with superstars Lionel Messi and Neymar will encourage him to sign a new deal.

If Mbappe doesn't put pen to paper, PSG may decide to sell him on the cheap to Real in January to recuperate some of their investment.