REAL MADRID remain the frontrunners to snap up Kylian Mbappe, according to reports in Spain.

The Paris Saint-Germain star's contract expires at the end of next season, making the next few months critical in any transfer bid. 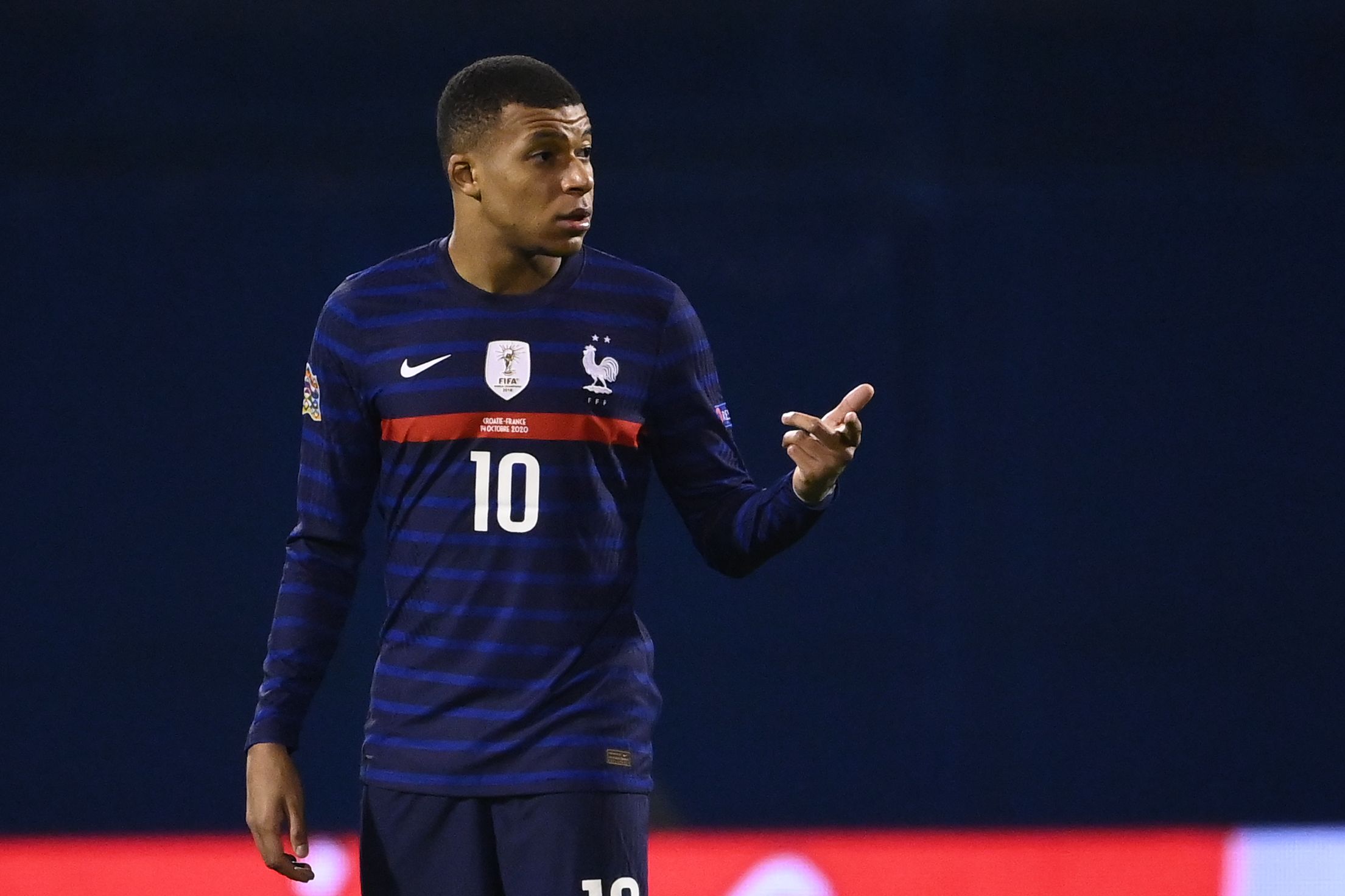 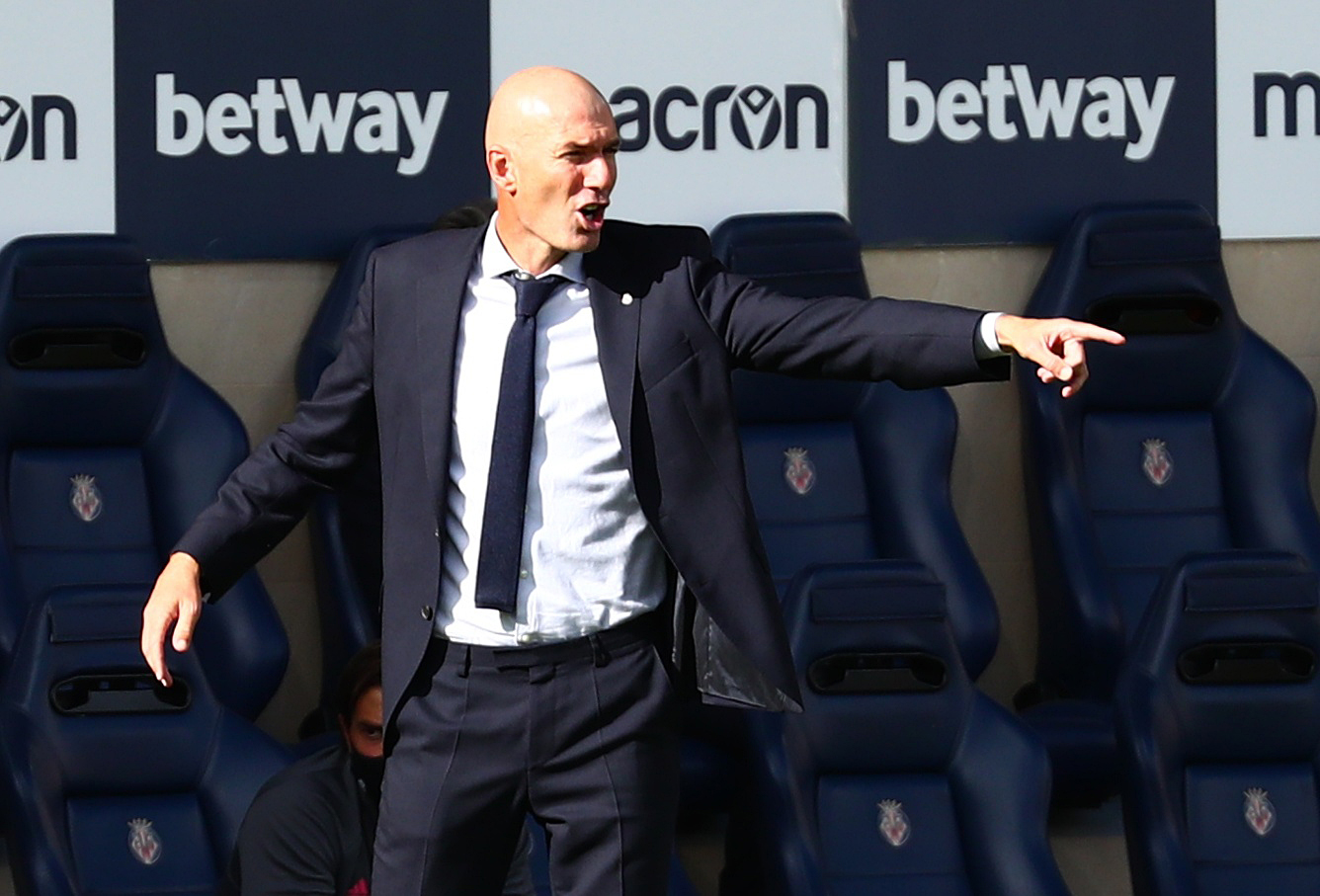 Spanish newspaper AS detail how Real are formulating a complex plan to persuade the Ligue 1 champions to sell up next summer.

Real president Florentino Perez reportedly believes PSG's paymasters in Qatar will be the key figures in thrashing out a deal.

If Mbappe makes clear that he does not want a contract renewal, the hope is that Les Parisiens will accept a sale.

A massive pay packet of around £600,000-a-week has been mooted for the French international, 21.

But Madrid hope to persuade Mbappe by offering him the chance to play under Zinedine Zidane.

The France legend, 48, is a big fan of the striker – a feeling that Real believe is reciprocated.

Mbappe was welcomed to the club for a training day at the age of 14 by the coach, who is being discussed as a potential "mentor" for his career in Madrid.

Furthermore, the LaLiga champions know that schmoozing the player's entourage may also prove pivotal in their bid.

Kylian's father, Wilfried, is another key figure in his decision making, as well as newly-hired lawyer Delphine Verheyden, who will figure prominently in any negotiations.

PSG are expected to put up a fight to hold onto their World Cup winning star.

And Real are not the only club monitoring the situation, with Liverpool and Juventus rumoured to be keen.

The Old Lady are said to be plotting a £360million raid for the PSG attacker.

Barcelona could also arrive on the scene with presidential candidate Victor Font reportedly laying the groundwork for an offer if he is elected early next year.