The two Spanish sides were due to face off at Madrid's Valdebebas training ground on Wednesday. 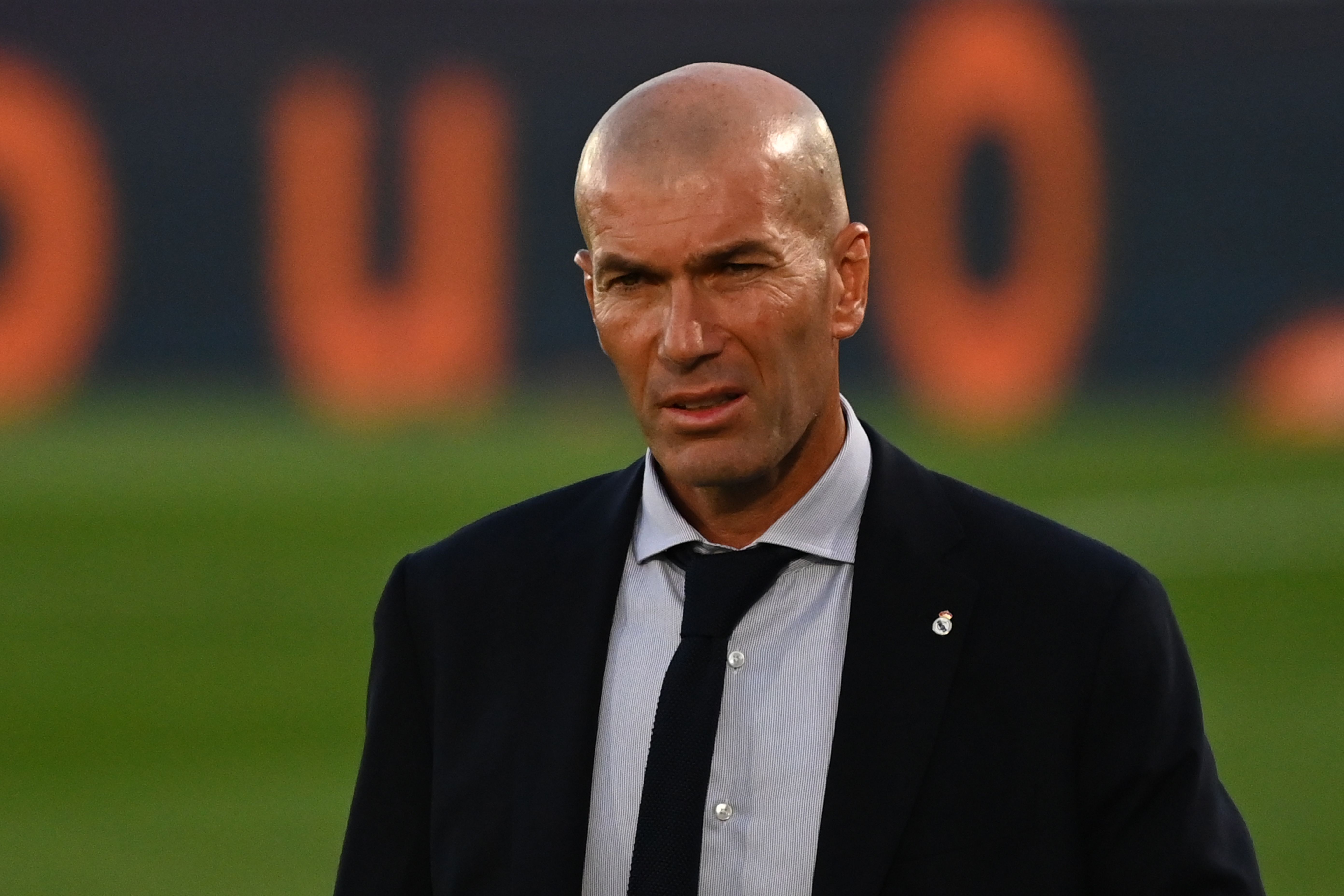 However, according to Marca, one of the Rayo players is still awaiting the result of his Covid-19 test.

And rather than risk playing the match just in case the virus is within the Vallecano camp, the two teams have agreed to be extra careful and cancel it.

The result of the test was expected to be confirmed on the morning of the game.

But even though Rayo are also based in Madrid, the decision was already made.

Zinedine Zidane's side would have hosted the behind-closed-doors game at the Estadio Alfredo Di Stefano, where they concluded last season.

Vallecano, meanwhile, were relegated to the Segunda Division in 2019 and finished seventh last term.

They begin their league season against Real Mallorca on Sunday and Real Madrid kick-off their defence against Real Sociedad a week later. 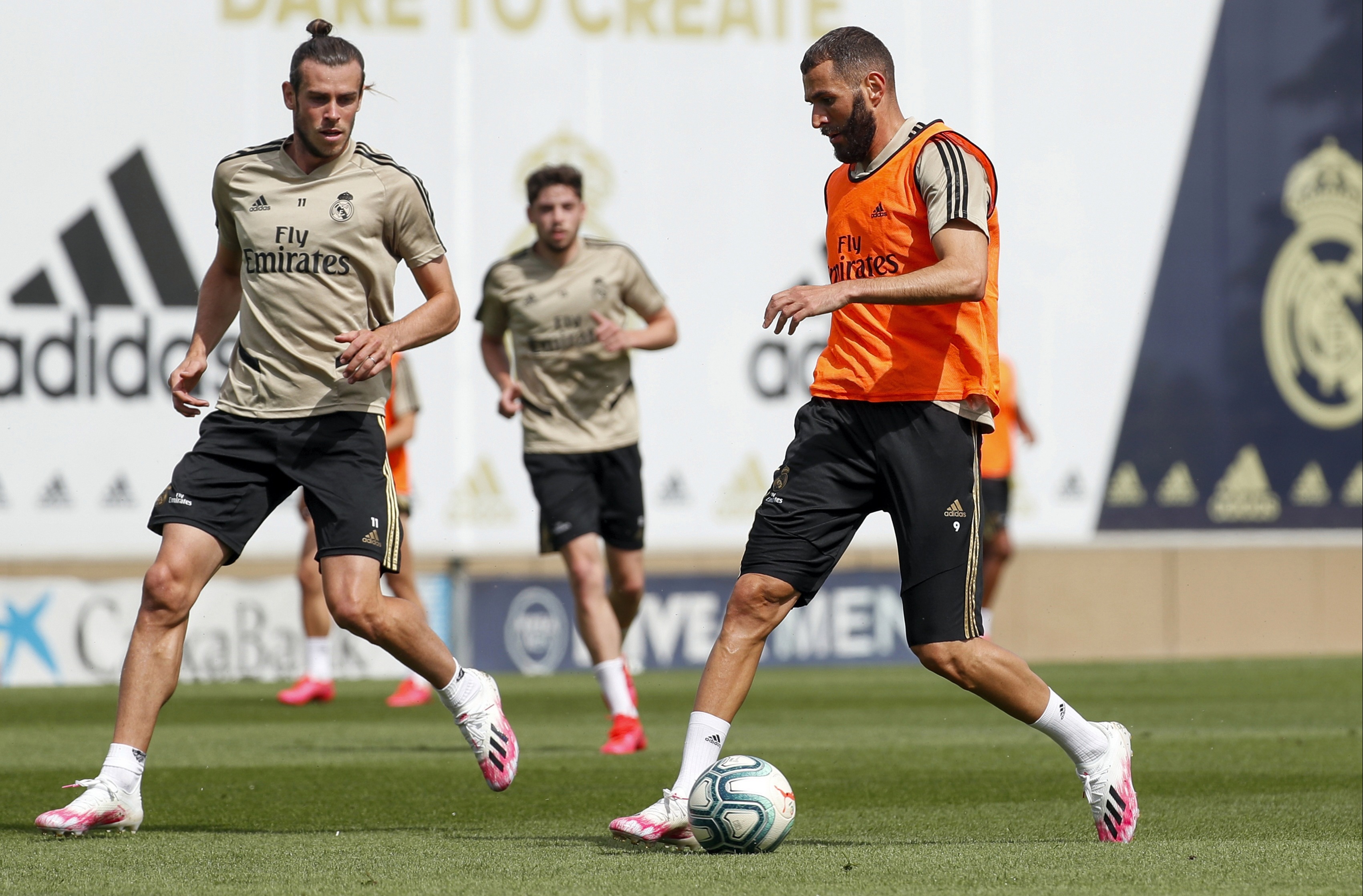 One player who will not be too disappointed over the axing of the friendly is Gareth Bale.

The Welshman, who appeared for his country in the Nations League wins last week, was relaxing with a spot of PGA Tour 2K21 on Tuesday night.