REAL MADRID chiefs have vowed to take legal action if any of their players are subject to racist remarks.

This comes after Brazilian winger Vinicius Jr was told to "respect rivals and stop playing the monkey" by Spanish agent Pedro Bravo after he celebrated scoring against Mallorca. 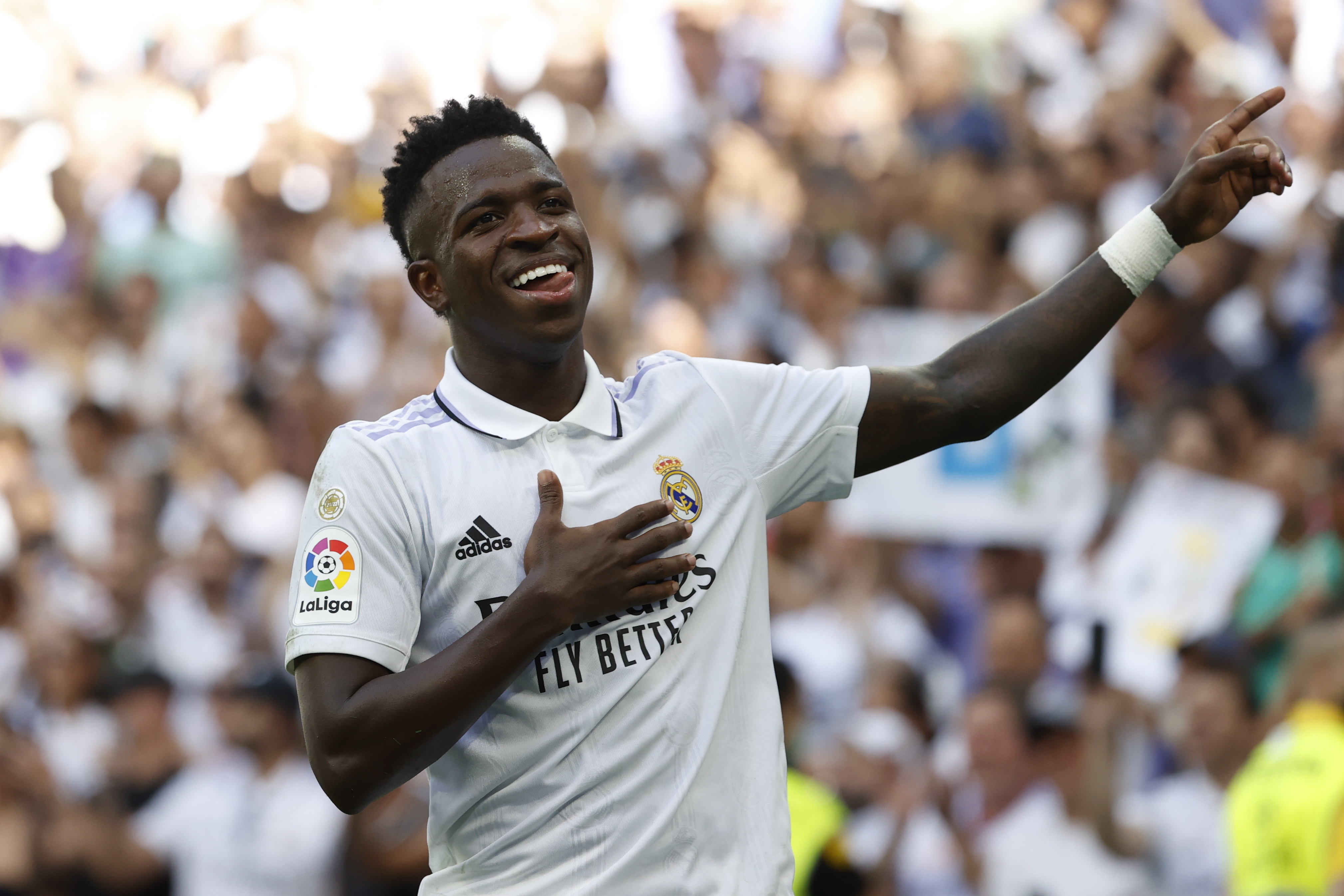 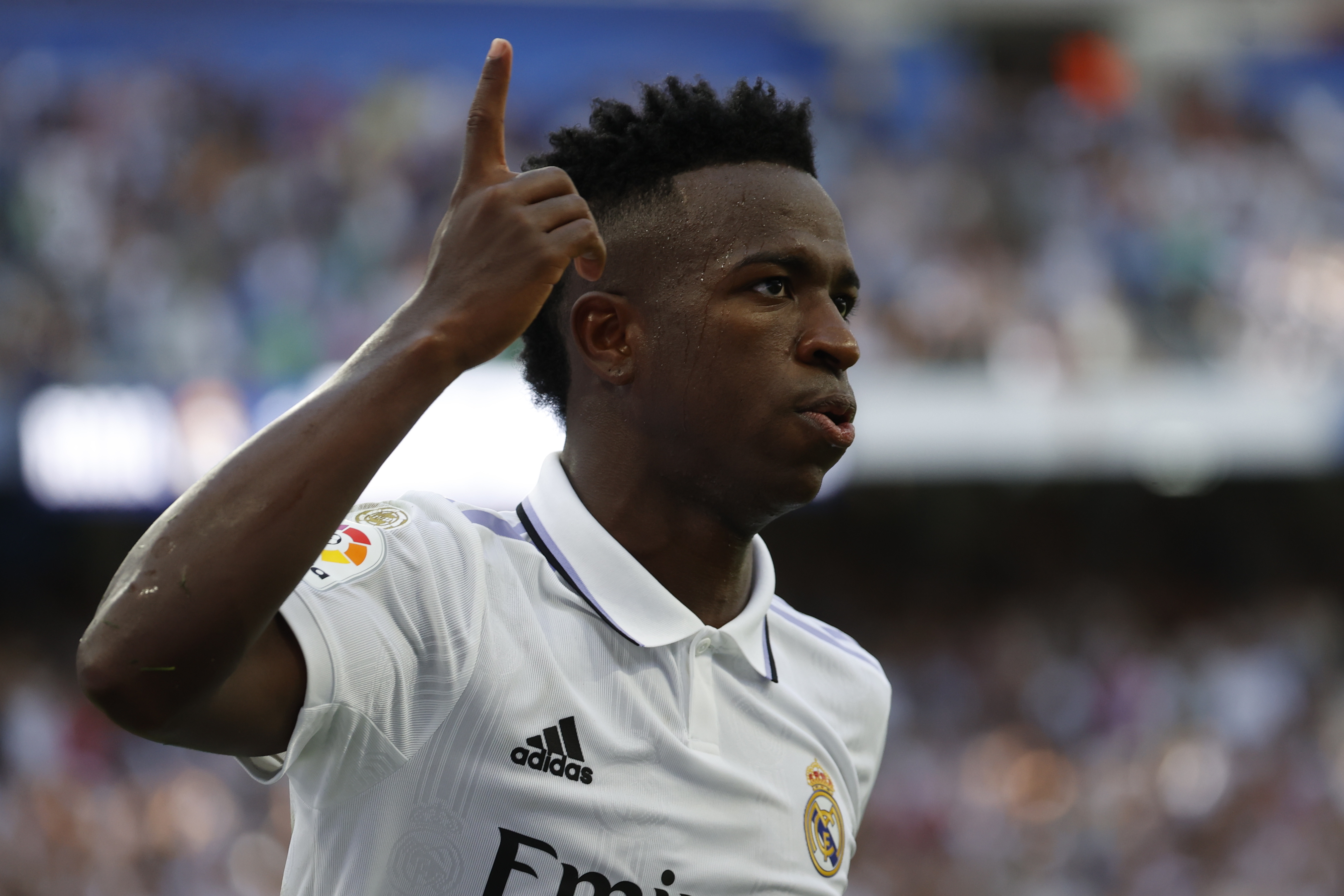 Bravo's comments led to numerous accusations of racism which are currently being dealt with by Real Madrid.

An official club statement read: "Real Madrid C.F. condemns all types of racist and xenophobic language and behaviour in football, sport and life in general, such as the regrettable and unfortunate comments made against our player Vinicius Junior in the last few hours.

"Real Madrid would like to express its affection and support for Vinicius Junior, a player who regards football as an attitude towards life through joy, respect and sportsmanship.

"Football is the most global sport there is and should be a model of values and coexistence. 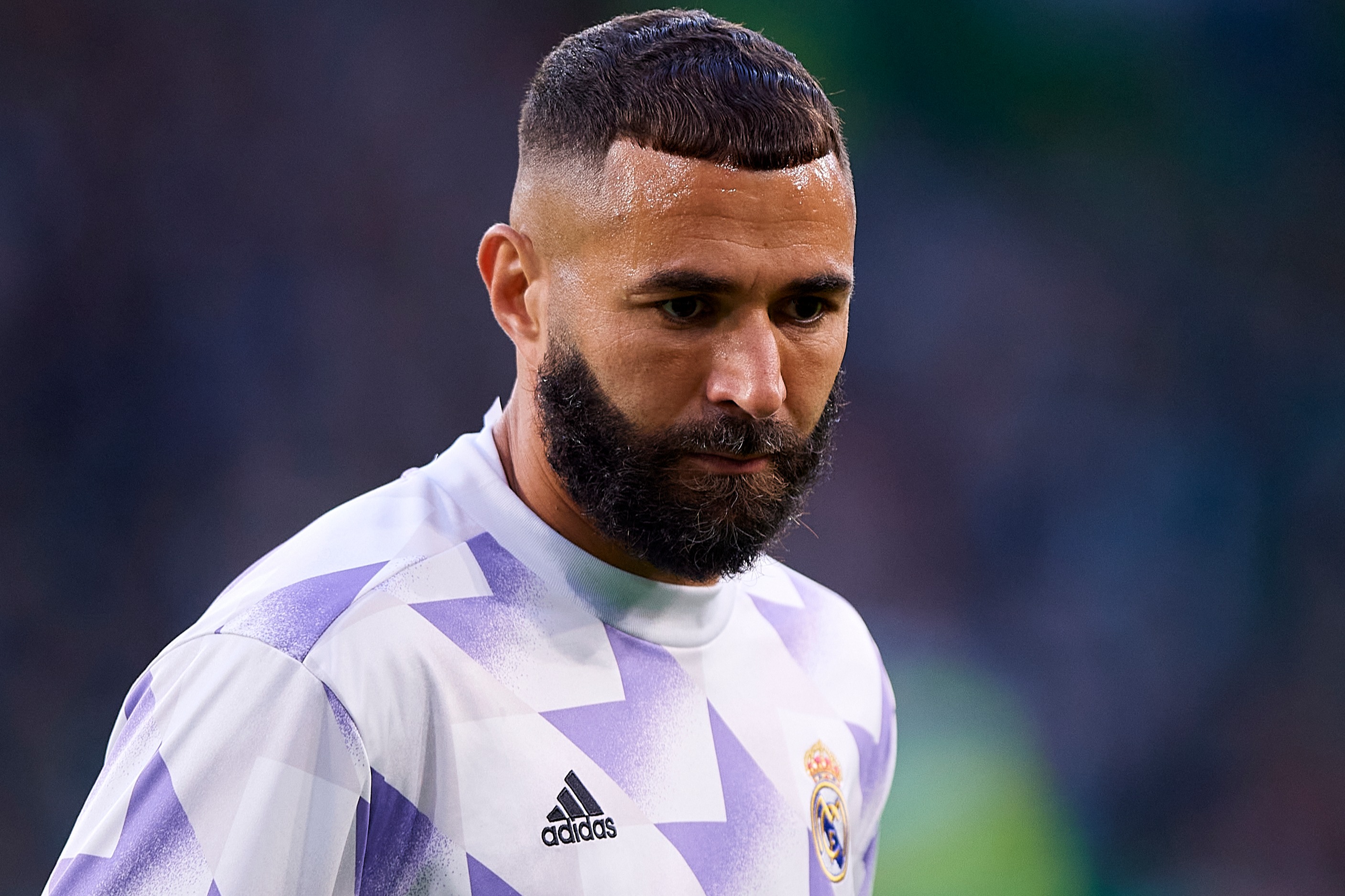 "The club has directed its legal services to take legal action against anyone who makes racist remarks towards our players."

Vinicius has also spoken out on the issue and has insisted that he will continue to dance and celebrate as it makes him happy.

In a heartfelt video, he said: "They say that happiness bothers.

"The happiness of a victorious black Brazilian in Europe bothers much more.

FOX IN THE BOX

"But my desire to win, my smile and the sparkle in my eyes are much bigger than that.

"You can't even imagine it. I was a victim of a xenophobic and racist comment. But none of that started yesterday."

The Brazilian superstar then pointed out that he was not the first player to dance in celebration after scoring, listing a number of other players who have done the same but have not been called out for it.

He added: "Weeks ago they began to criminalise my dances. Dances that are not mine.

"Those are dances to celebrate the cultural diversity of the world. Accept it, respect it. I'm not going to stop."

Bravo has since apologised, claiming that the comment was not intended to be viewed as racist.

The Spaniard tweeted: "I want to clarify that the expression “playing the monkey” that I have misused to qualify Vinicius' goal celebration dance was done metaphorically (“doing stupid things”).

"Since my intention was not to offend anyone, I sincerely apologise. I am sorry!"

Real Madrid are set to take on rivals Atletico Madrid on Sunday before the international break kicks off next week.