Marca claims the likes of Gareth Bale and Isco will be shipped off to make way for big names such as Eden Hazard and Paul Pogba. 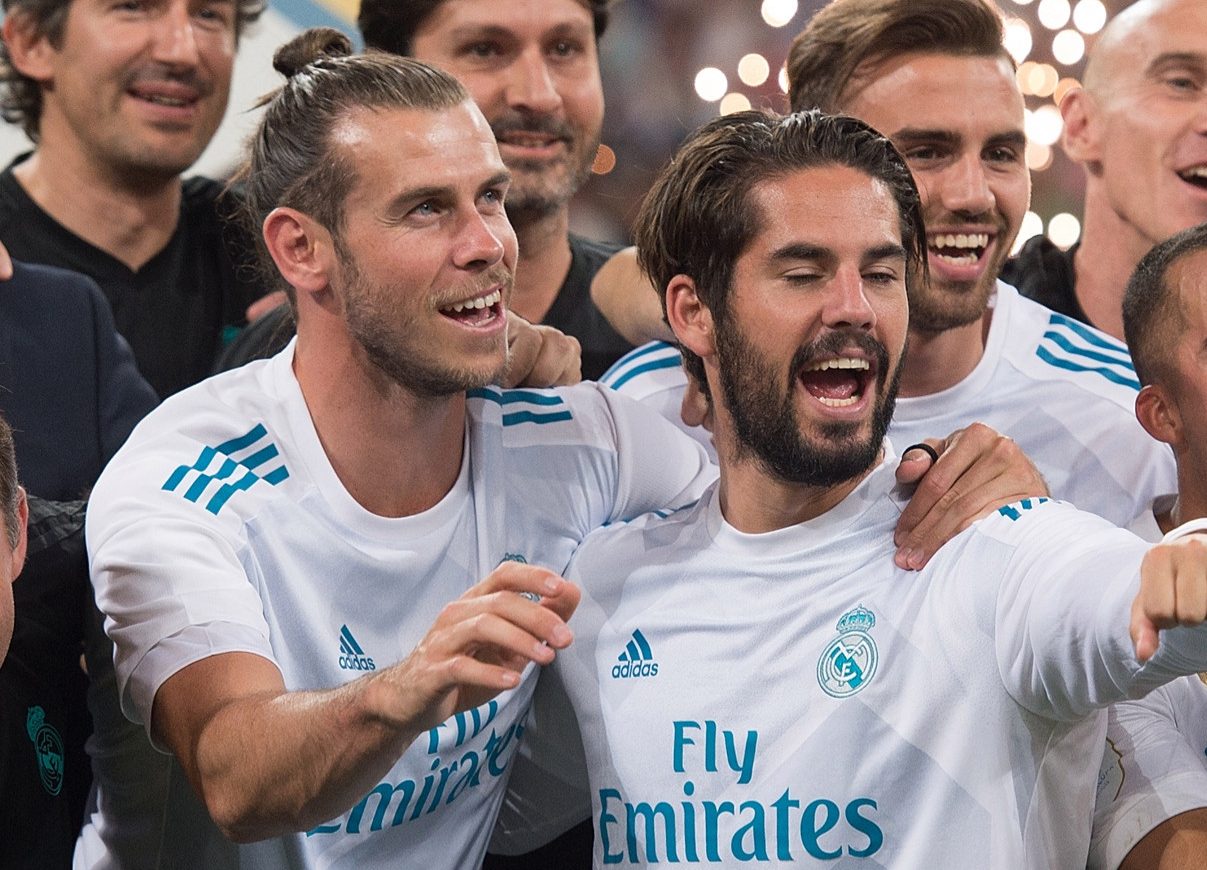 Zinedine Zidane is ready to embark on a new era of Galacticos after returning to the club on a three-year deal earlier this year.

And he will cut any dead weight in order to streamline his squad and raise funds for fresh faces.

It’s claimed Zizou’s main priority is the signing of Chelsea winger Hazard, who has just one year left on his contract.

Manchester United midfielder Pogba is also in line to move the Santiago Bernabeu in a deal which could cost upwards of £130million.

Inter Milan’s Mauro Icardi has been linked, but it’s said that Eintracht Frankfurt’s Luka Jovic is the man in line for a move to the Spanish capital.

And he will apparently raid Lyon for ace Ferland Mendy, who is also wanted by El Clasico rivals Barcelona.

But they need to get rid of a number of well-paid stars in order to comply with Financial Fair Play rules.

Goalkeeper Keylor Navas will play his last game for the club this weekend, with Luca Zidane becoming No2 to Thibaut Courtois.

In defence, Sergio Reguilon, Jesus Vallejo and Theo Hernandez will all be moved on.

And it could set to be an exciting period for Los Blancos fans if Zidane accomplishes all of his goals in the upcoming market. 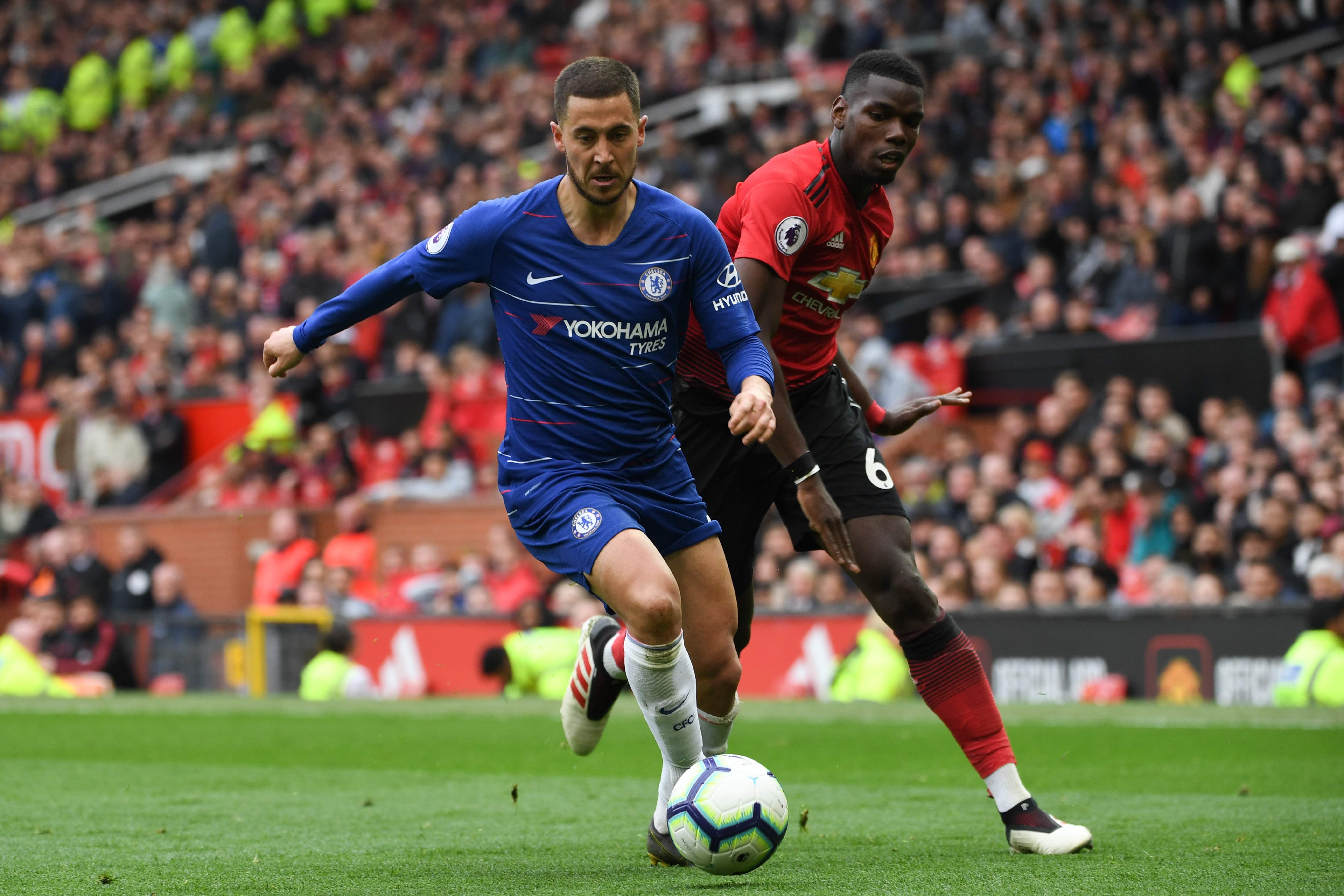 16/05/2019 Sport Comments Off on Real Madrid ready to offload 17 stars including Bale and Isco to fund Hazard, Pogba, Jovic and Mendy transfers
Lifestyle