REAL MADRID are formulating their second and third choice signings should Paul Pogba not arrive from Manchester United.

Out of contract in a year's time, Christian Eriksen is on the Bernabeu radar as well as Ajax midfielder Donny van de Beek. 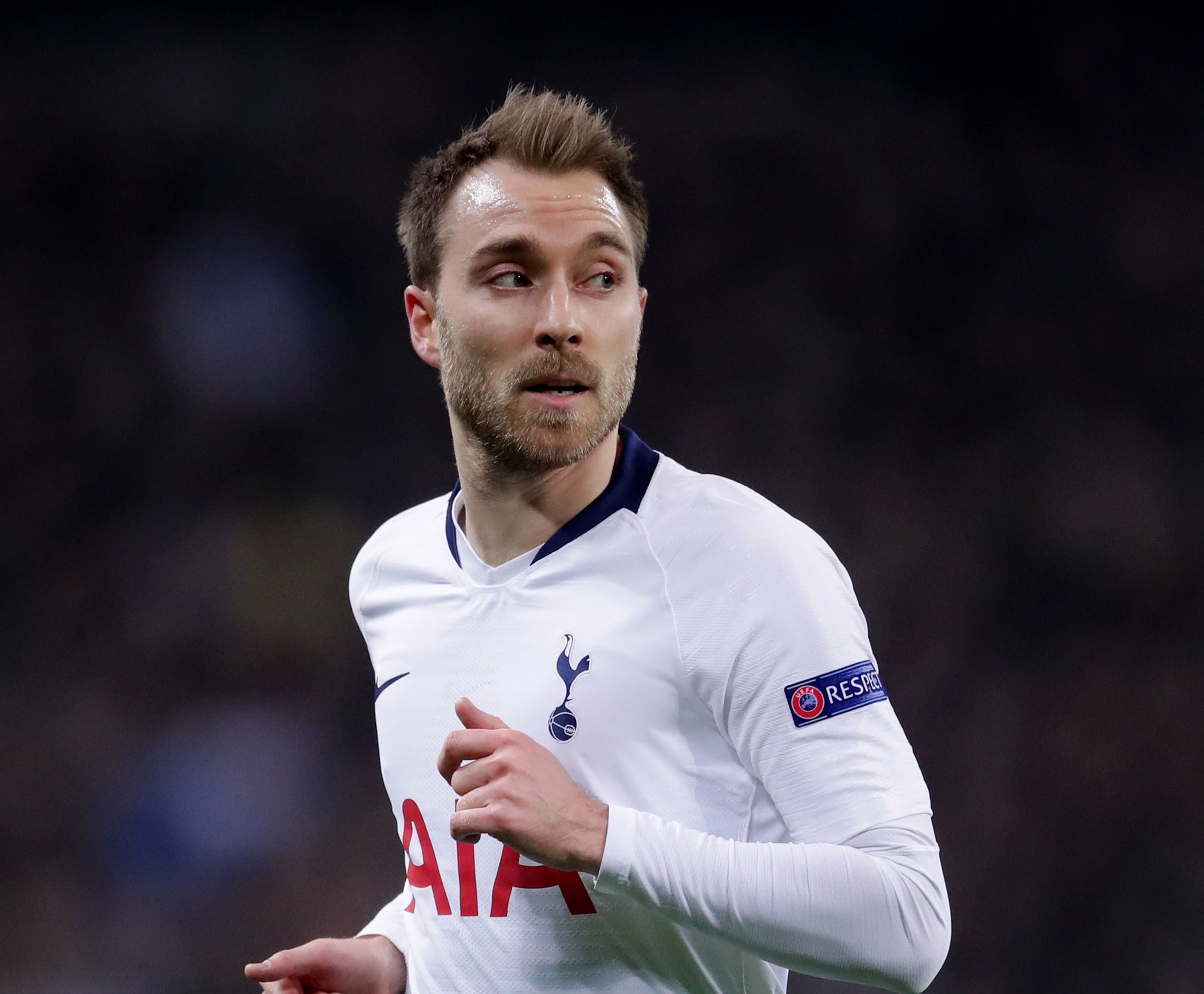 While many United fans would be happy to drive Pogba to Madrid, club bosses still see him as a valuable asset.

As do Real, who are believed to be pressing hard for a summer swoop that would even see the midfielder take a pay cut.

Agreeing a deal with the Red Devils is a different prospect, however, and Marca name a duo of star players Los Blancos have down as back-up.

Tottenham Hotspur are expected to seek a fee as high as £130million to let Eriksen leave with 12 months left on his existing deal.

But fresh reports stipulate the price could drop to around £50m, which still may not be a good enough bargain to convince a sceptical Zinedine Zidane.

The French coach is said to want Pogba first and foremost, but if he or Eriksen are unavailable, Ajax star van de Beek could arrive in their stead.

Spurs themselves are among those seeking the Dutch attacking midfielder, as are Arsenal and Barcelona.

However, amidst a summer of sales following their run to the Champions League semi-finals, Ajax are hoping to stand firm in the case of the 22-year-old.

"He has gone through a stormy development and for that he must be rewarded," said club transfer chief Marc Overmars earlier this month.

"We don't want to lose Donny." 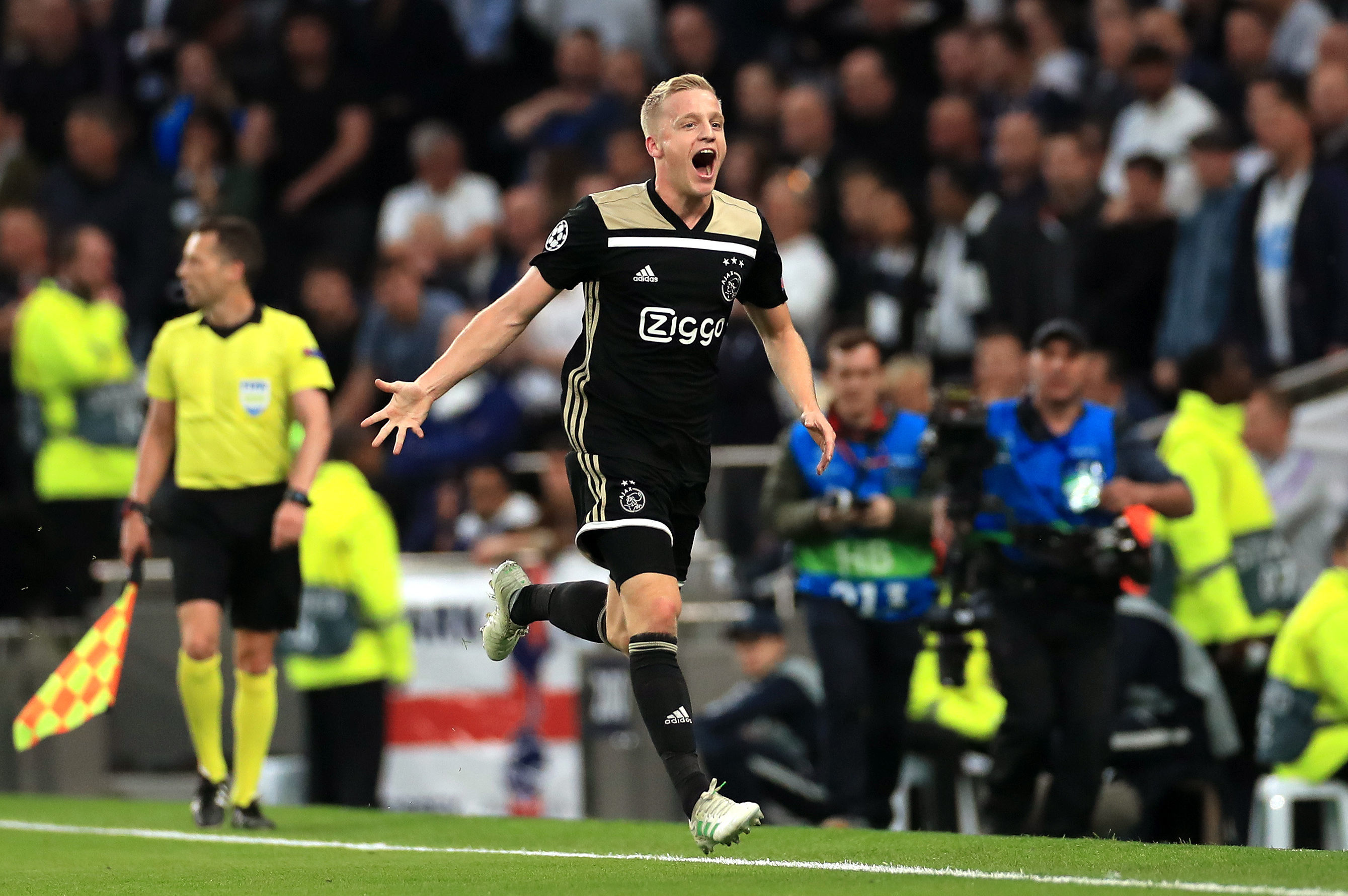