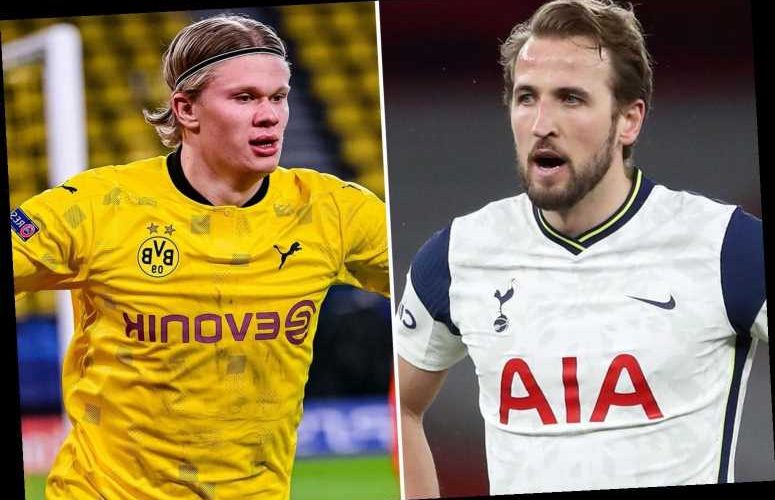 RIO FERDINAND reckons Man City should forget about Harry Kane and go all out to sign Erling Haaland.

The ex-Manchester United defender thinks Haaland's age and price tag compared to the Spurs marksman would make him a better choice. 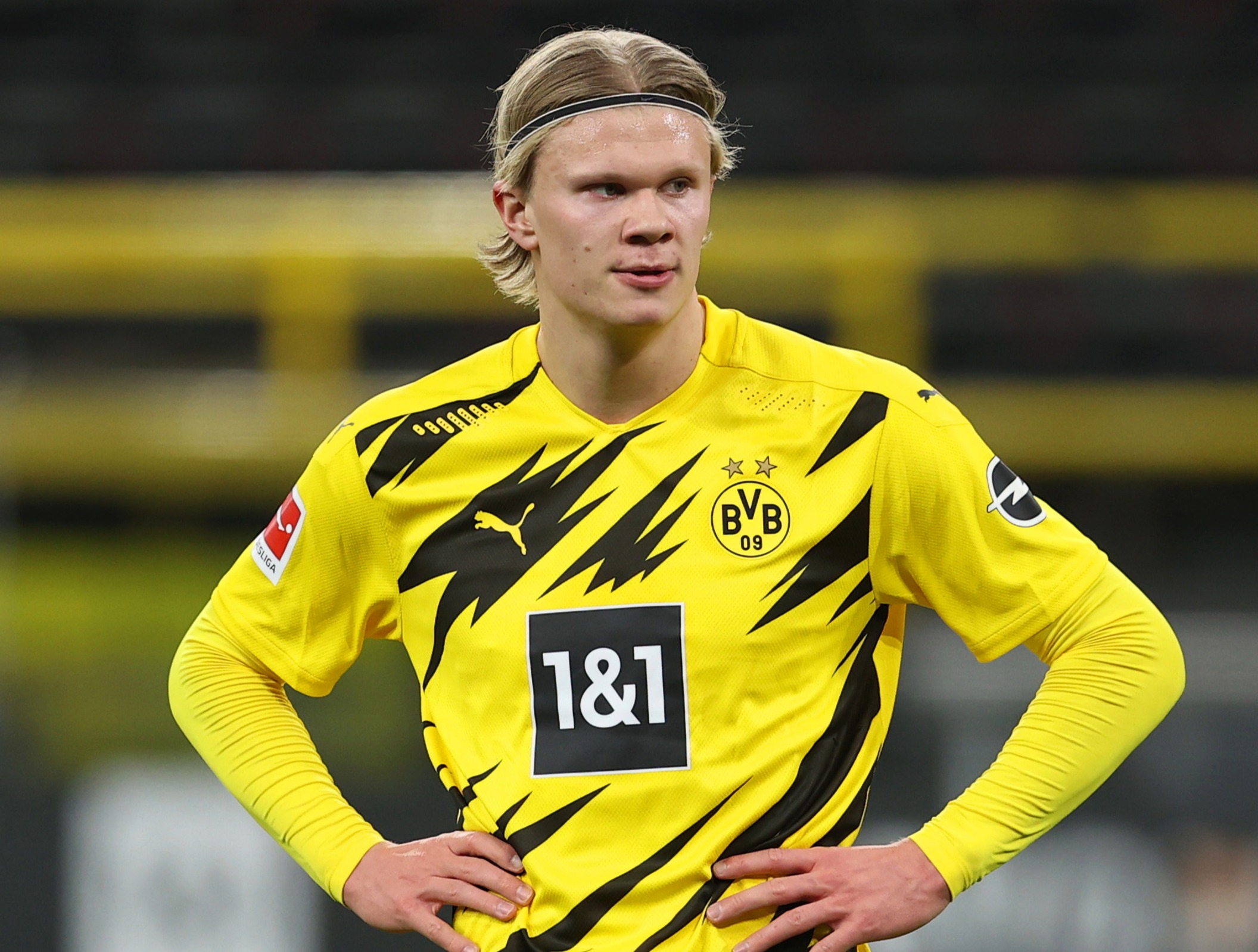 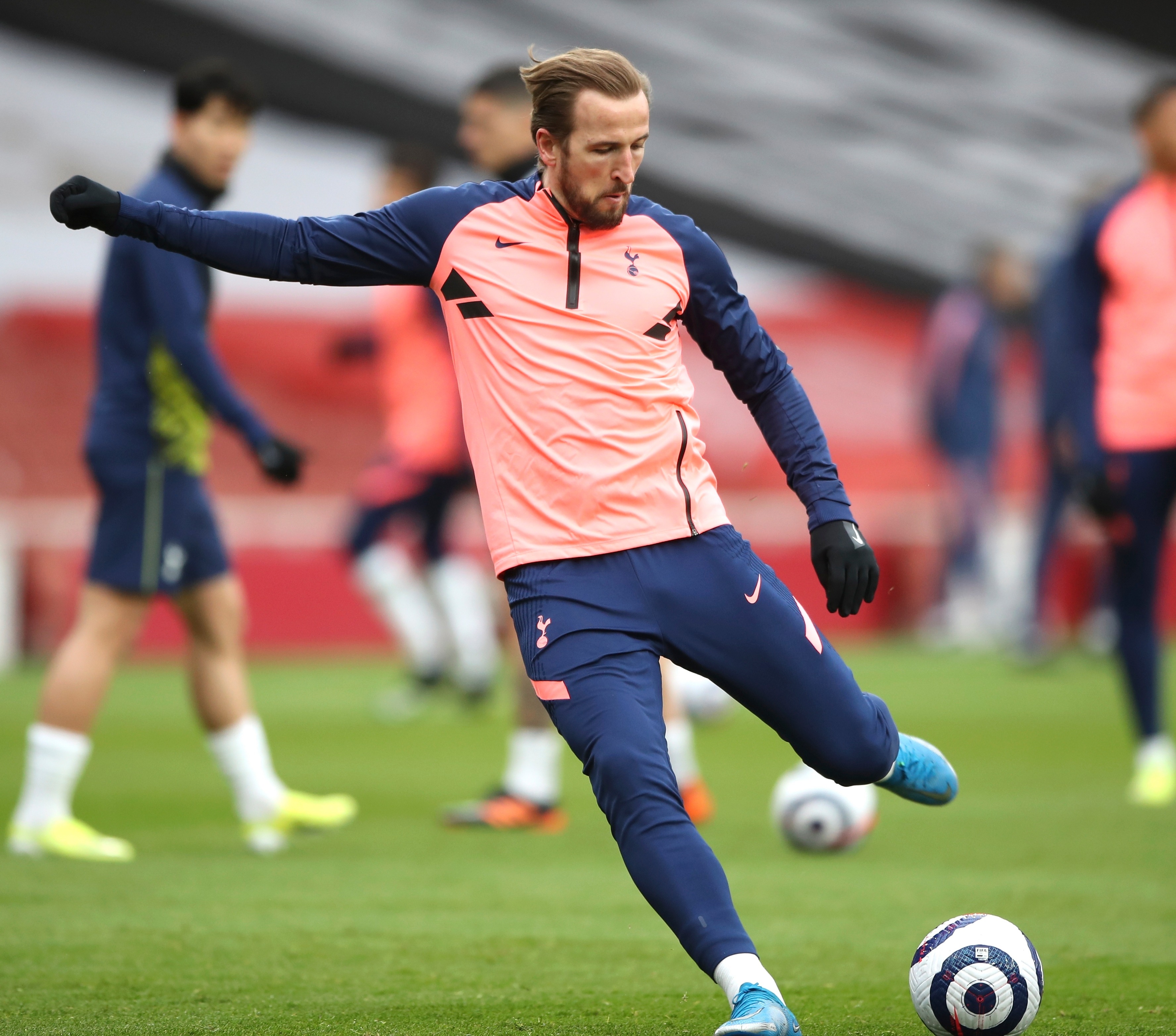 Pep Guardiola's side are searching for a long-term replacement for Sergio Aguero to bang in the goals.

England leader Kane, 27, has long been considered one player who could fill Aguero's boots at the Etihad.

But Haaland, 20, has lit up Europe this season and is wanted by all the big clubs.

The Dortmund striker would likely cost upwards of £120million, but that's still cheaper than trying to land Kane from Spurs.

And Ferdinand told BT Sport: "It's difficult, a season or two ago I think Harry Kane would've been their first-choice.

"He can play that number 10, he can come deep, be part of the midfield and create extra numbers in there.

"I think because of the age could be a concern and the price tag.

"When you have people like Haaland, it's a different proposition in terms of longevity, a player you can build around for a number of years."

CHELTENHAM SPECIAL OFFER: GET CHACUN POUR SOI AT 50/1 IN THE CHAMPION CHASE

Haaland last week screamed 'unlucky' in the face of Sevilla goalkeeper Bono after scoring from the spot.

And Arsenal legend Thierry Henry said he was very happy to see the striker show his personality.

He told Sky Sports: "It's part of the game. It's nice to see some characters. The goalkeeper gave him some."

But the Gunners legend was more reserved when it came to picking between Haaland and fellow Frenchman Mbappe.

He joked: "I can't go against my fellow countryman.

"It's very difficult to choose, I think they're different strikers. What happened to playing with two? What about having the two?"