RIO Ferdinand has hit out at Manchester United's Jadon Sancho pursuit and has admitted his "frustration" at watching Chelsea splash the cash.

The club legend has seen his former team run into brick walls all summer while Chelsea, who finished on the same amount of points last season, have shelled out £200million on reinforcements. 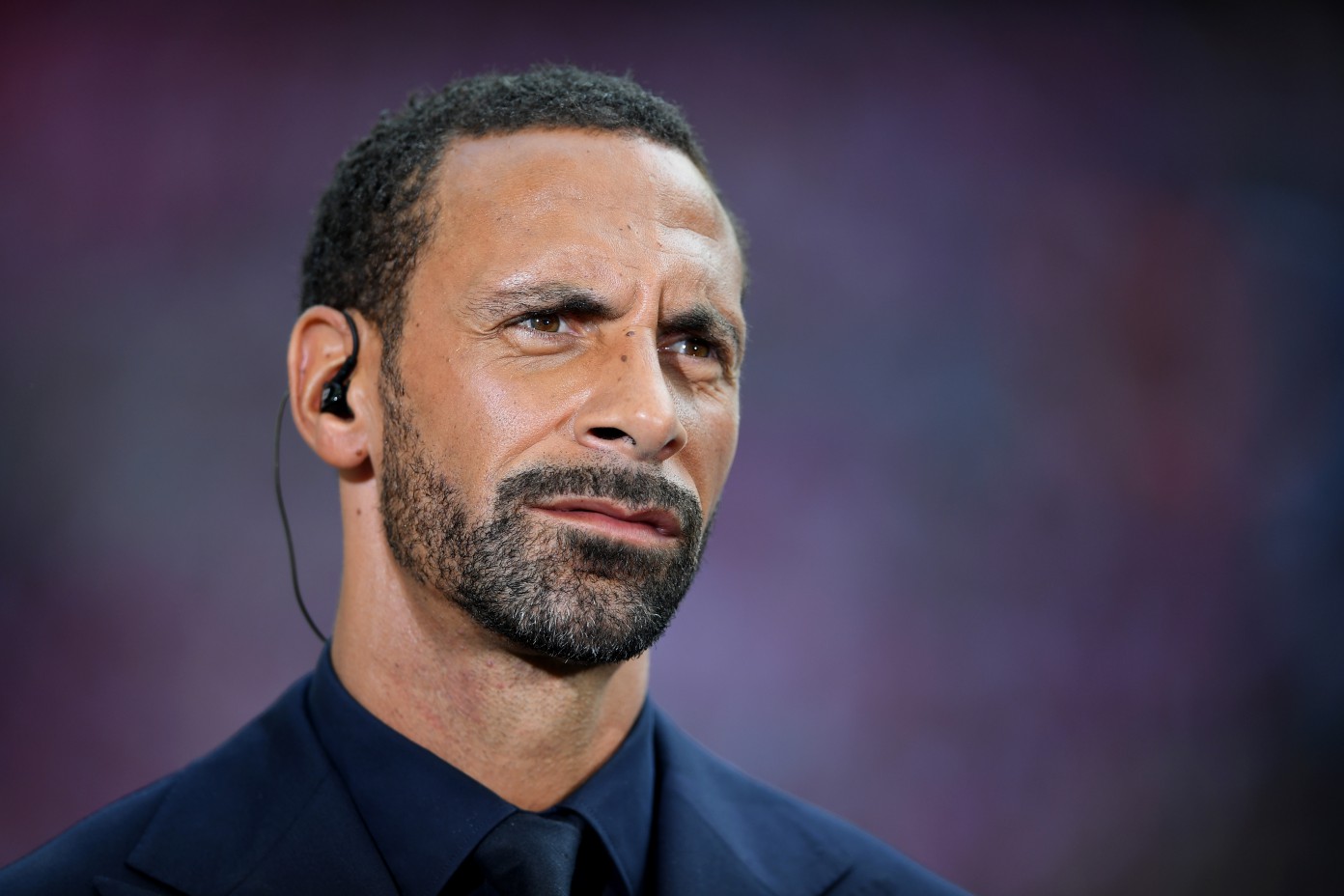 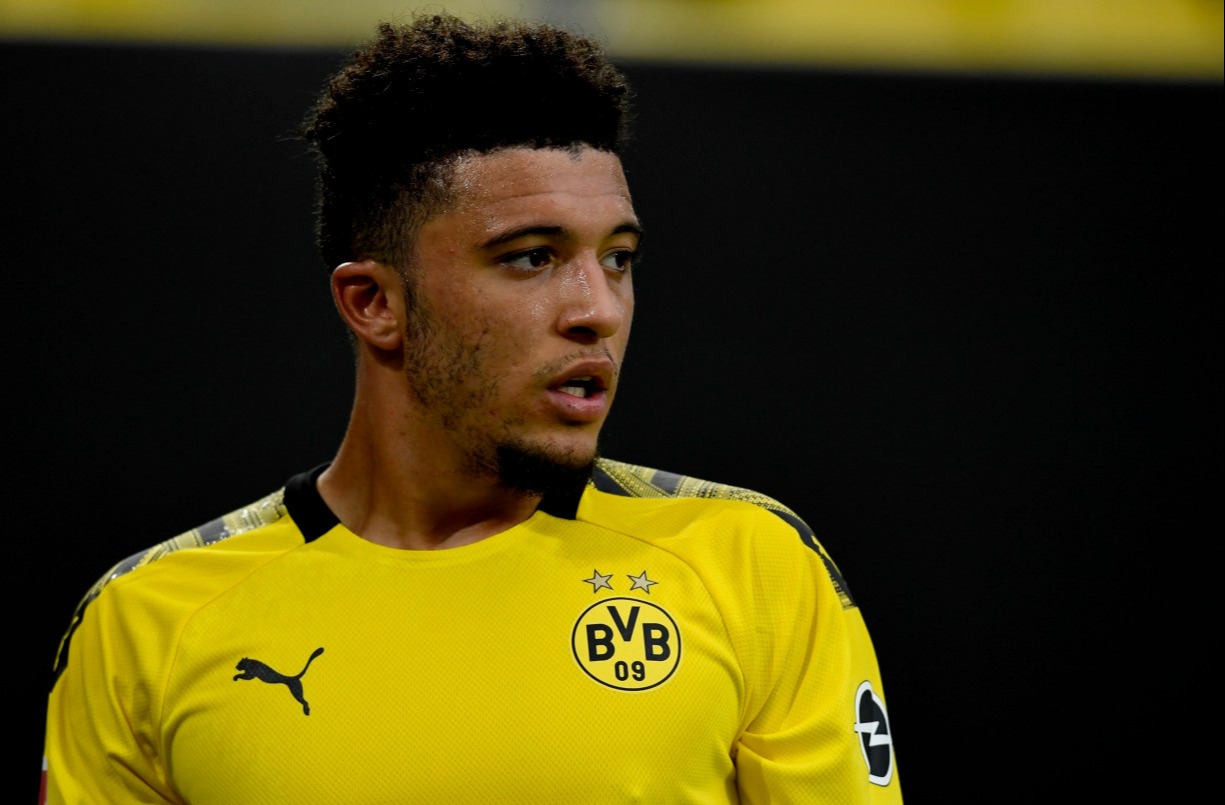 While Manchester United did buy Donny van der Beek for £40million, many fans are desperate for more players so they can compete with Liverpool and Manchester City.

TV pundit Rio Ferdinand is among those urging the club to do more, and he has slammed the prolonged Jadon Sancho saga that continues to drag on.

He is also disappointed in the manner of the way United do their business compared to Chelsea.

The former England captain told the Five Youtube channel: "Frank [Lampard] has made signing players like it's the norm, like it's easy – water off a duck's back.

"The difference in the way Chelsea have done their business compared to say my team Man United… there is no noise, there's nothing going on, all you're seeing is bang – deal.

"That is what's frustrating for me and all the Man United fans."

Ferdinand also implored manager Ole Gunnar Solskjaer and chief executive Ed Woodward to get the Sancho business over the line. 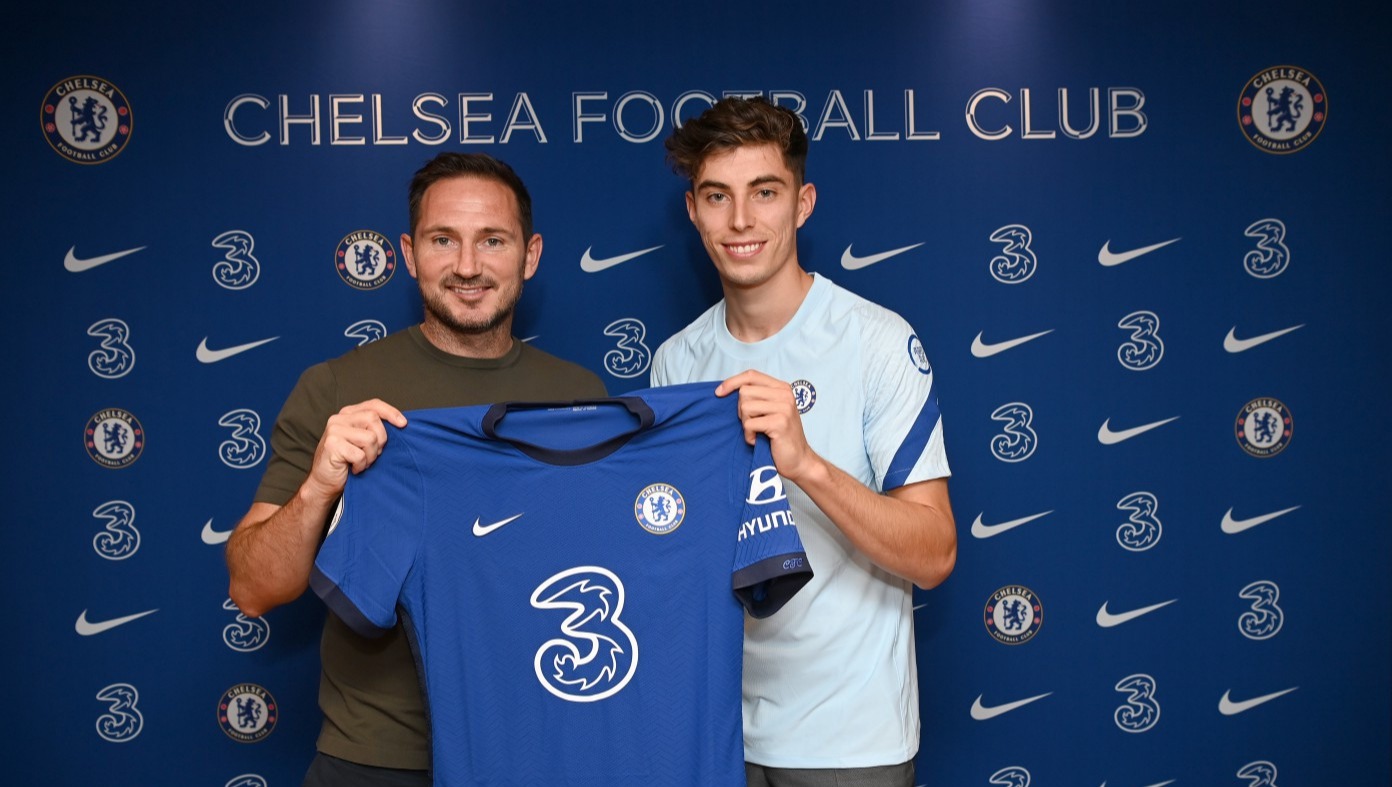 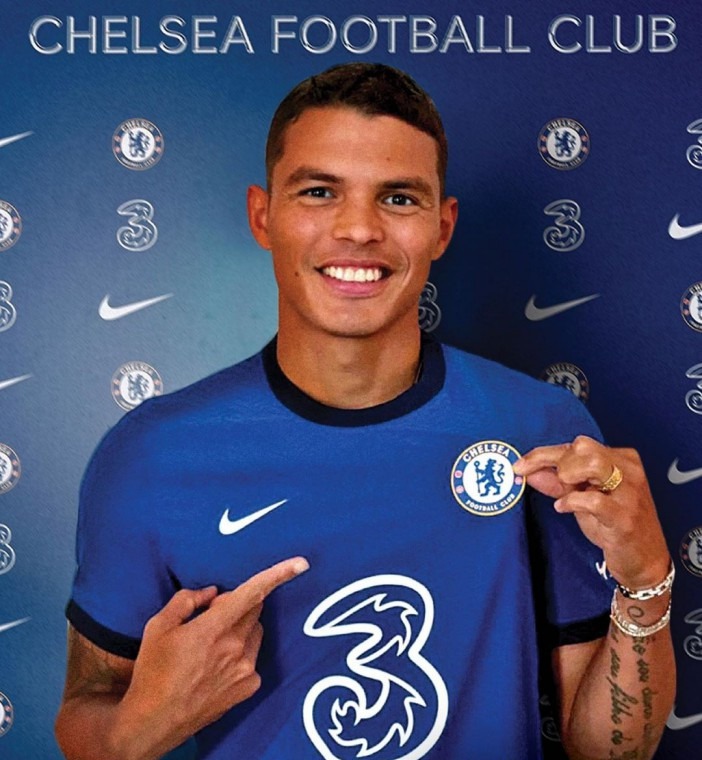 He said: "Sancho was talked about months ago. Still not done, it's so frustrating.

"I'm not saying deals are easy to be done but Chelsea are showing deals can be done if you put the money down and it's all done in the right way."

Chelsea's business has become the talk of the summer as the London club swept up some of Europe's most talked-about assets.

Hakim Ziyech was signed by Chelsea back in February in a nifty £38million deal to prepare them for the new season.

The purchases have kept coming this summer with the likes of deadly forward Timo Werner and talented midfielder Kai Havertz following him into Stamford Bridge.

Lampard has also made an attempt to deal with the Blues defensive issues, picking up experienced defender Thiago Silva on a free – but the transfer raised eyebrows among some pundits.

The free-spending culture that has gripped Chelsea appears to be completely opposite to what is happening at Old Trafford.

Along with the stalled Sancho move, Man Utd have also had to watch as Tottenham close in on Solskjaer targets Gareth Bale and Sergio Reguilon in an audacious move.

The club finally start the season on Saturday when they host Crystal Palace.