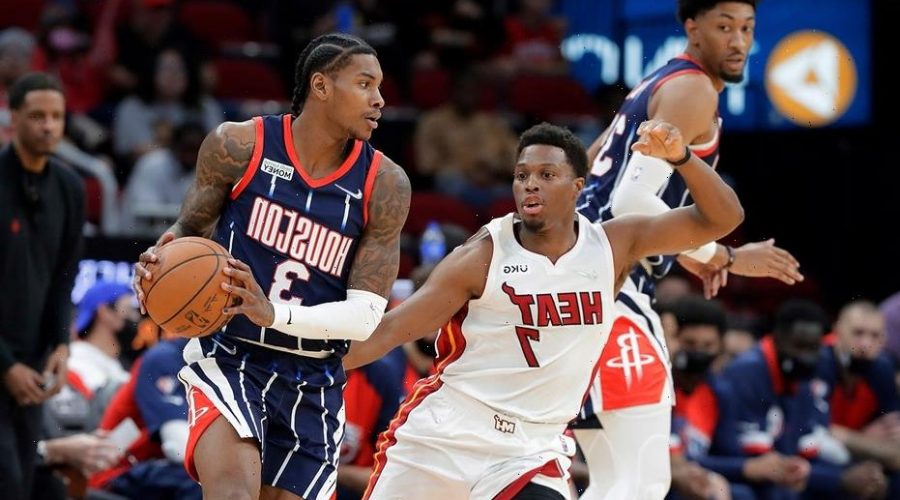 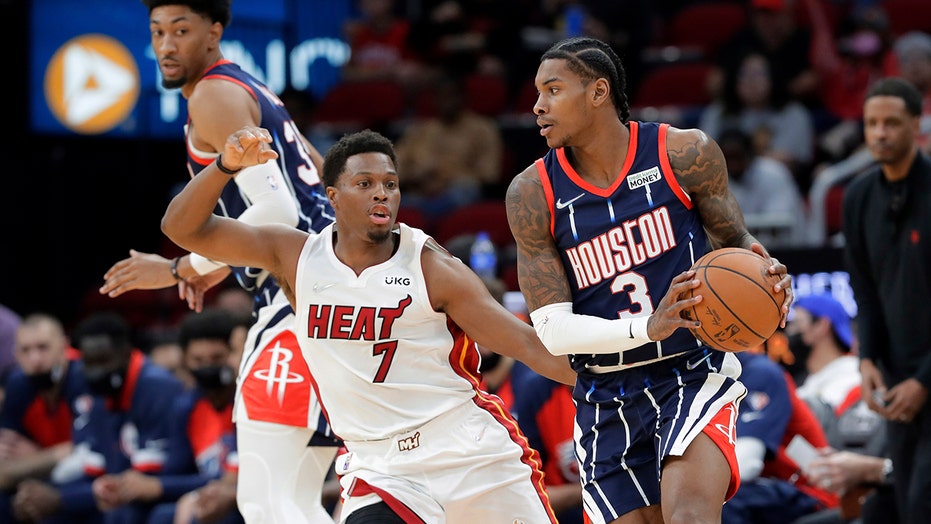 Apparently, not even John Lucas can save Kevin Porter Jr. from himself.

In the event you don’t know about Porter, just know he is a major basketball talent and guard for the Houston Rockets. But he has proven to have a shaky temper, general bad attitude and doesn’t seem to respond well to authority. 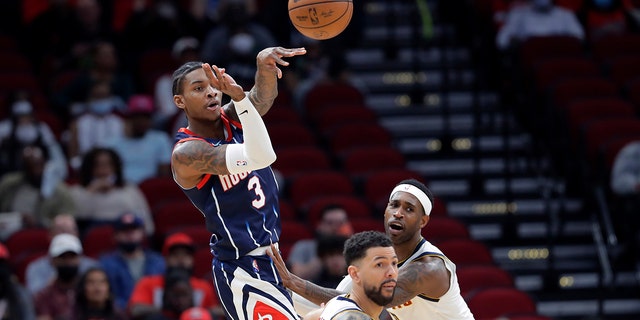 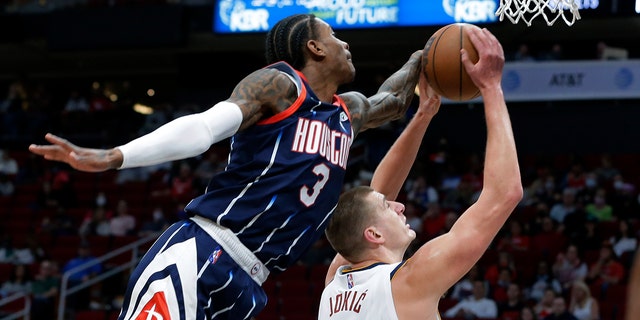 “Porter threw an object during the scene, retreated to his car and left the Toyota Center’s premises,” as relayed by OutKick’s Alejandro Avila on Hoops Wire.

Lucas is a former No. 1 overall draft pick, a good man who has bounced back from drug issues and is known for working with players and helping them overcome their own troubles. But he’s no pushover. While always supportive, he can be demanding in the sense that he pushes people to be at their best.

Lucas has received praise from every last player with whom he has worked.

But Porter, clearly, has an issues with expectations a professional coach and organization. That dates all the way back to at least his one season at USC. 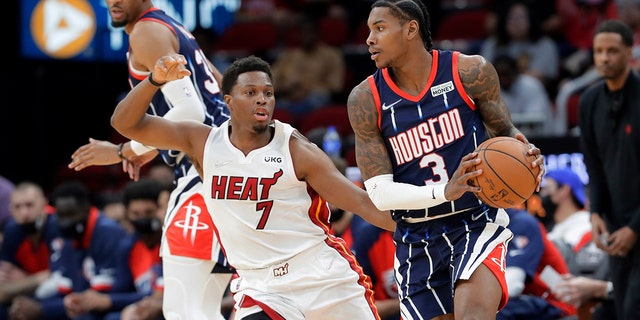 Bottom line: The Rockets took a risk on Porter, and at first, it looked like it was paying off — big time. But it took all of one heated moment to learn that maybe Porter just isn’t worth the trouble. Not anymore.

Eventually, the young man is going to run out of chances, and that time may have come.