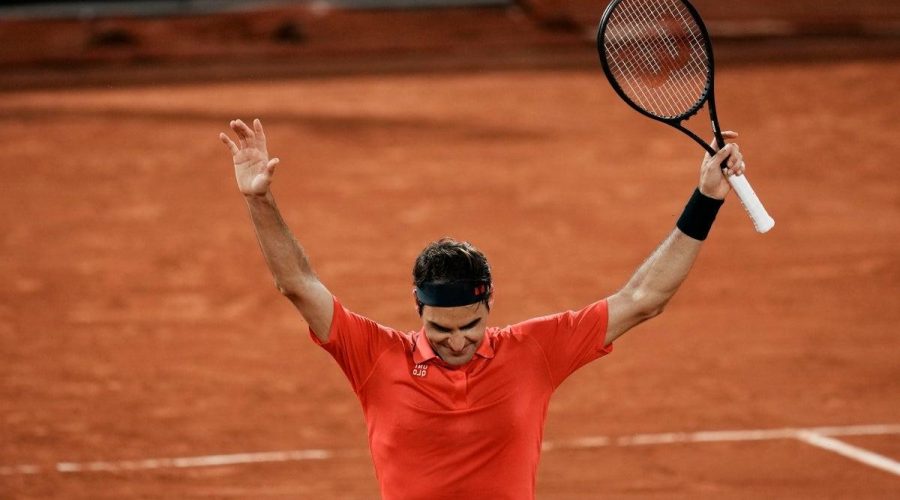 Roger Federer withdraw from the French Open on Sunday

Serena Williams was beaten by 21-year-old Elena Rybakina, who was not born when the 23-time grand slam singles champion first played in Paris, while Roger Federer decided three matches on clay was enough as he turns his attentions to the grass.

Stefanos Tsitsipas and Daniil Medvedev continued their convincing tournaments and will face off in the last eight while sixth seed Alexander Zverev will meet Spain’s Alejandro Davidovich Fokina.

Picture of the day 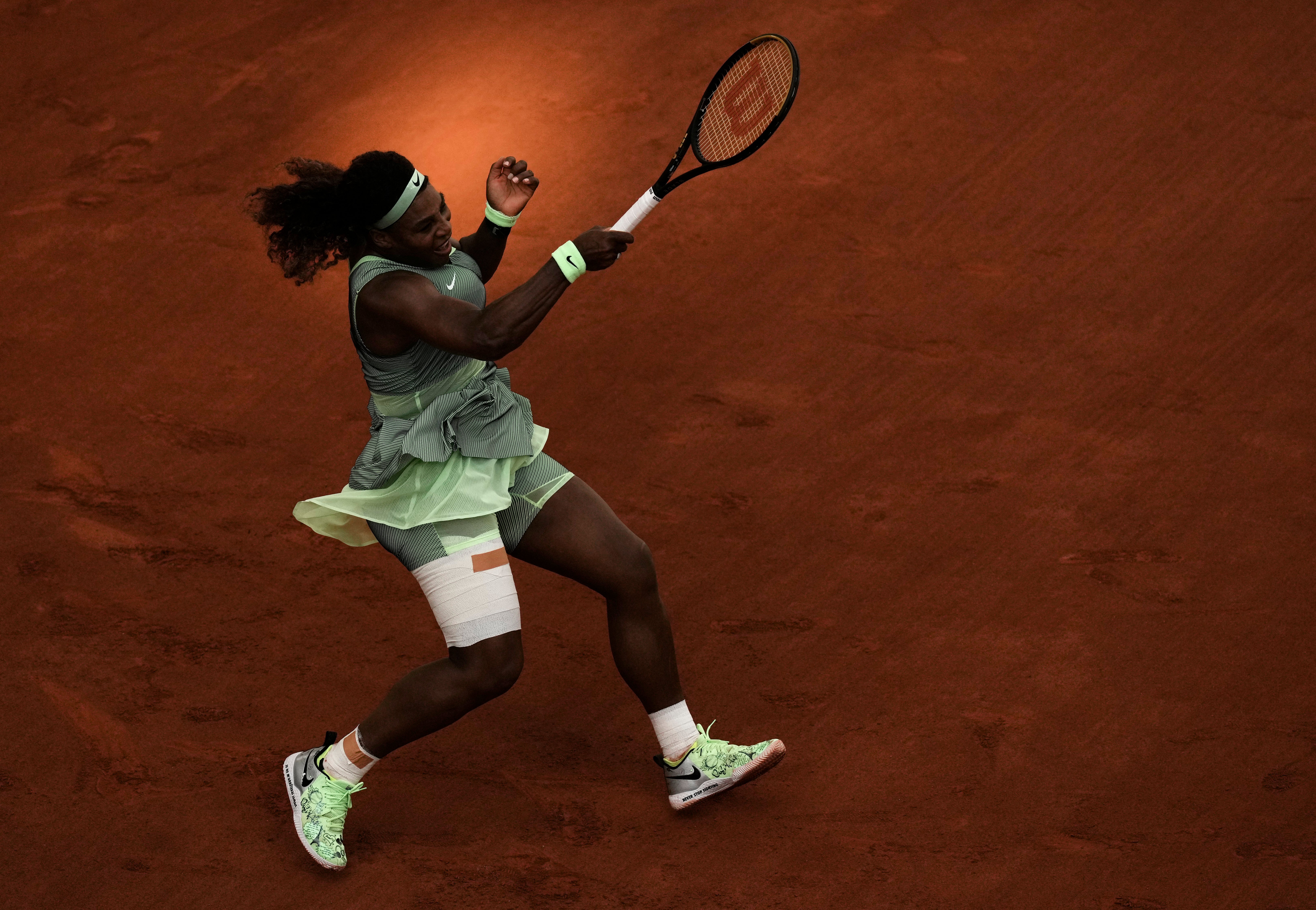 Quote of the day

We all know that a grand slam is still a goal for him. I think Wimbledon always, even when he will be 50 years old, is a great chance for him

Swiatek at the double

Iga Swiatek is becoming a bigger favourite to retain her singles title with every passing day. She could yet win two trophies after an extraordinary doubles victory alongside Bethanie Mattek-Sands over top seeds Hsieh Su-wei and Elise Mertens.

Swiatek gets top billing in the night session on Court Philippe Chatrier for her fourth-round clash with 18-year-old Ukrainian Marta Kostyuk.

Coco Gauff will aim to reach her first grand slam quarter-final at the age of 17 when she takes on the tricky Ons Jabeur while fourth seed Sofia Kenin plays Maria Sakkari.

Rafael Nadal and Novak Djokovic both meet teenage Italians in the form of Jannik Sinner and Lorenzo Musetti, with Matteo Berrettini already through following Federer’s withdrawal.