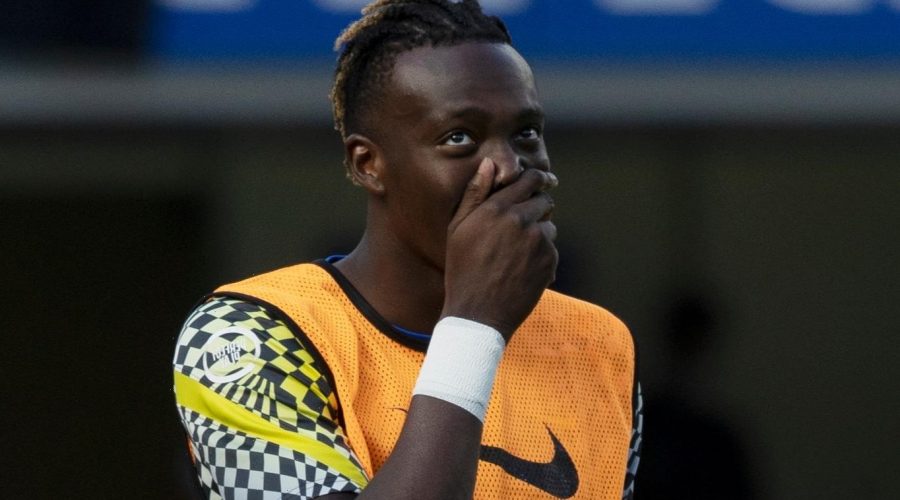 ROMA are reportedly all out of options in their transfer pursuit of Chelsea ace Tammy Abraham.

In a last roll of the dice to convince the £42.5million rated Blues striker to join them, Roma's general manager Tiago Pinto flew to London to meet with him, according to Corrieredellosport. 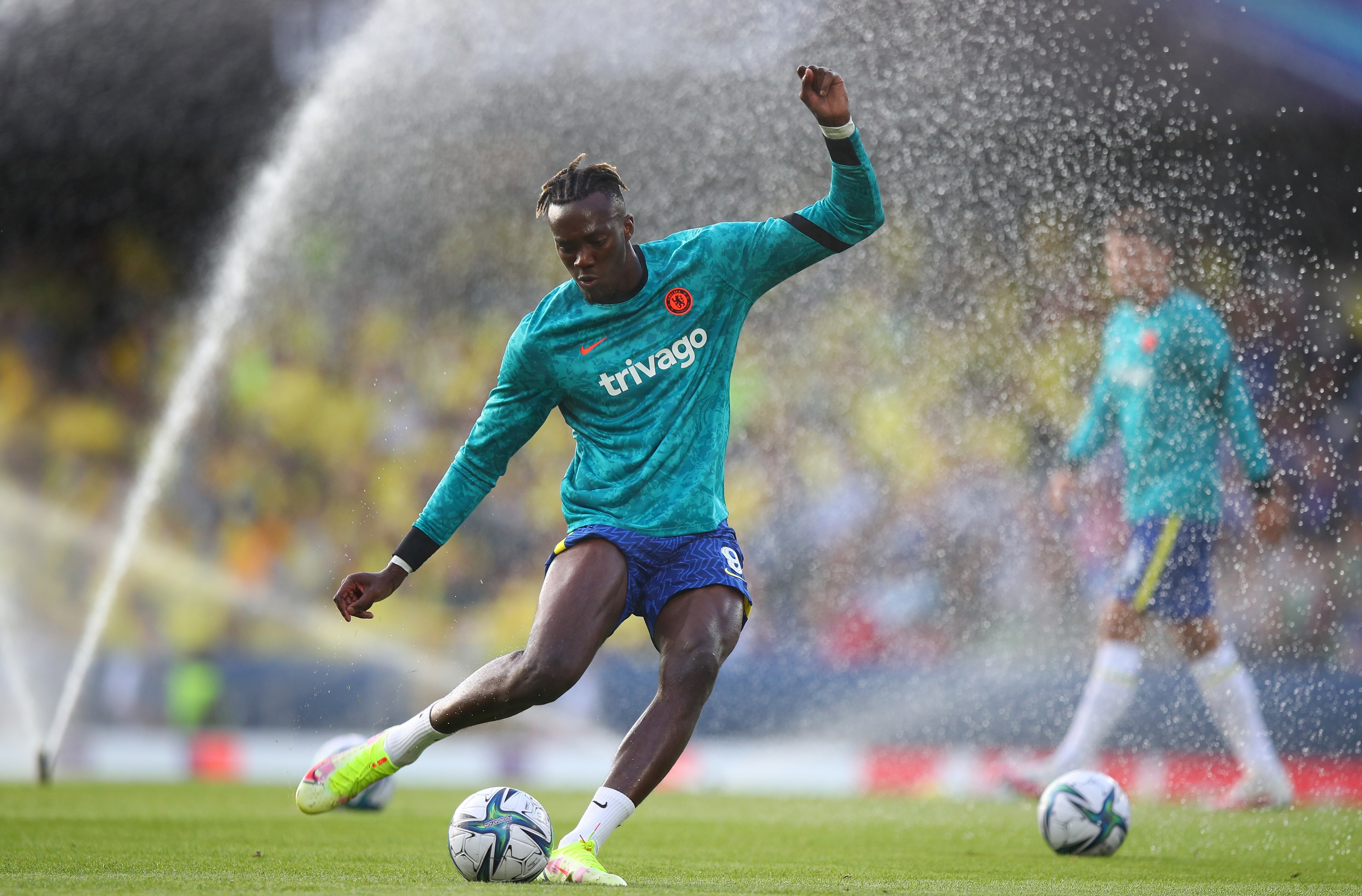 The Italian publication claim that Pinto and Abraham had a long chat in which he outlined Roma's vision and told him where he fits in their structure.

Pinto also allegedly offered him a whopping £3.8m-a-year and the coveted No.9 shirt.

Now after attempting to entice the 23-year-old, Pinto and Roma will be made to sweatwhile Abraham mulls over their offer.

Jose Mourinho's side have already agreed a price with the Blues for the 23-year-old, it's claimed.

So it's now completely his choice if he decides to join Mourinho's Roman revolution.

It's been reported that Mourinho is so eager to sign Abraham that he's got in touch with him directly on the phone.

But Arsenal also have their eyes on the England national, who's unlikely to get first team action at Stamford Bridge this season due to Romelu Lukaku's arrival.

And it's been claimed that if Abraham was to leave West London, he has his sights set on a move to the Gunners.

Gunners boss Mikel Arteta reportedly sees the striker as the ideal hit-man to boost his lacklustre attack and is willing to get rid of flop Alexandre Lacazette to push the deal through.

If Abraham does decide to head over to North London, Roma will reportedly attempt to prise Kelechi Iheanacho away from Leicester City.

But Mourinho will have to have to tempt the Foxes to sell with a mega offer as they just tied the 24-year-old down to a new three-year contract in April.

14/08/2021 Sport Comments Off on Roma chief has 'drawn all his cards' to complete Abraham transfer with Arsenal also keen on £42.5m-rated Chelsea star
Lifestyle