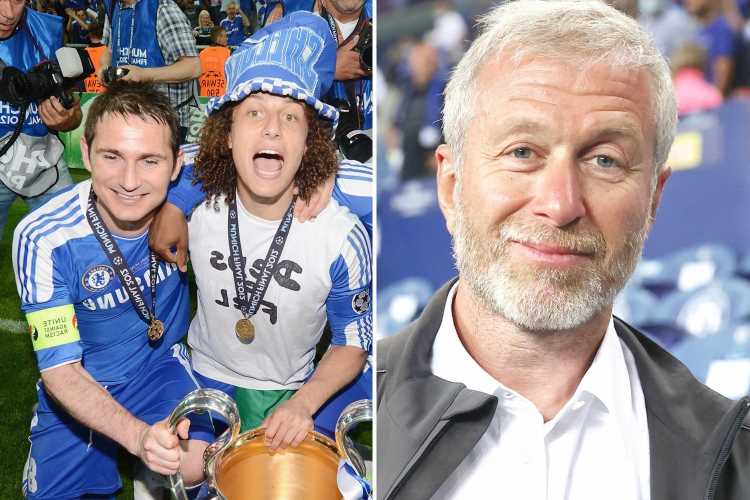 ROMAN ABRAMOVICH couldn't bear to look at David Luiz prior to Chelsea's Champions League final win in Munich in 2012, according to the Brazilian.

Luiz had been out for over a month due to a hamstring injury before Chelsea faced Bayern Munich in the Champions League final back in 2012, but played through the pain. 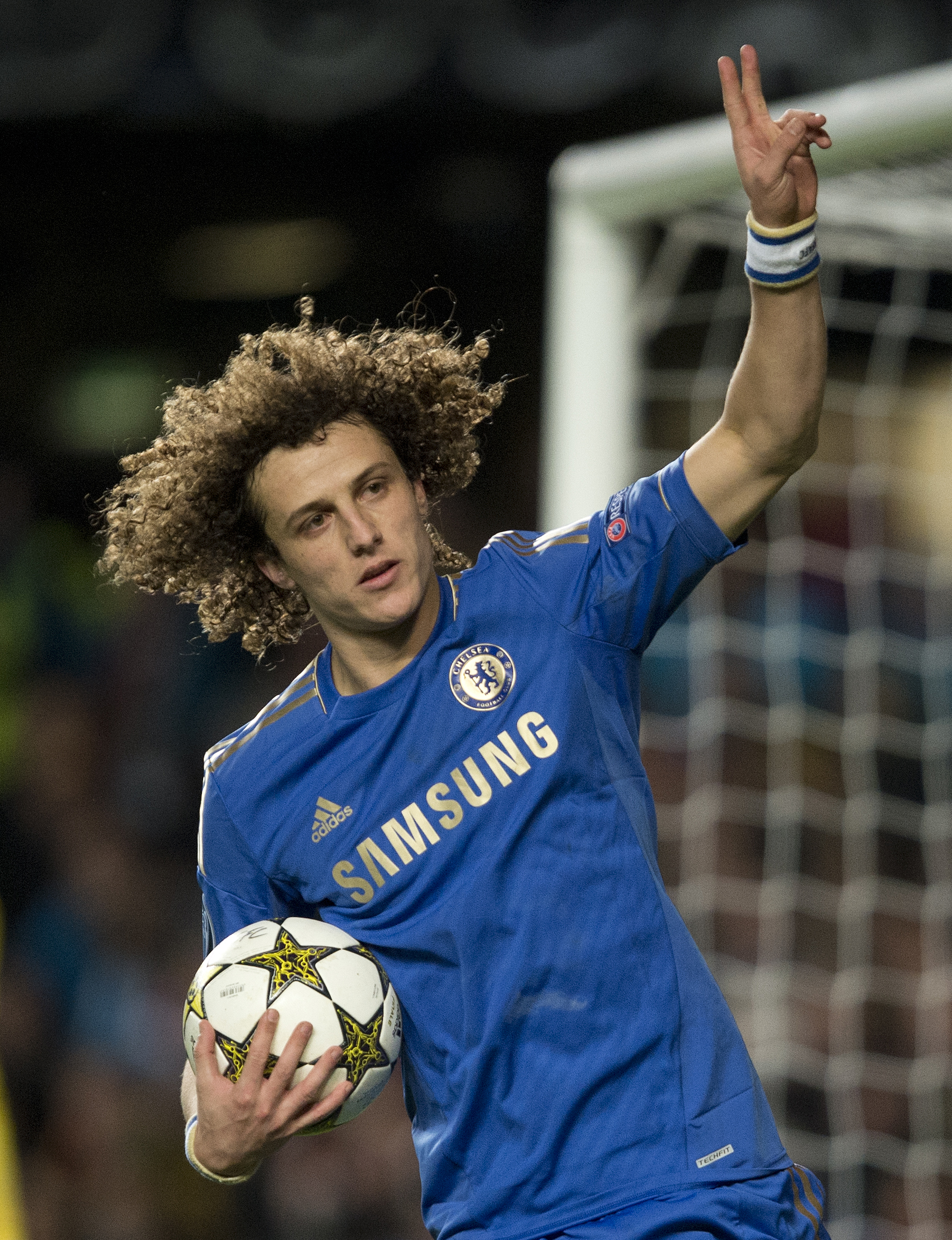 The centre-back played the full 120 minutes and even took a penalty in the deciding shootout, showing no sign of injury or fatigue as he netted his spot-kick.

The 34-year-old recalled: "I perhaps should not have played, but some special people encouraged me to take that step, to play even though I was not fit. They told me not to be scared. There was big pressure after that."

Luiz, who was 25 at the time, said: "Roman Abramovich spoke to me on the day of the game and asked, 'How is your leg?' I told him, 'It does not matter, I play with my head and my heart'.

"But it could have gone badly wrong. Imagine if I’d been forced off after 10 minutes, or I made a mistake for a goal because I could not run? It was a big, big decision."

Luiz continued: "I was the only Brazilian in this game, that meant a lot. I had many things in my head trying to block out the pain — the dream, the love, the adrenalin.

"After the game, with the trophy, no one cared about my leg, not even me. It was only in the middle of the night when the adrenalin wore off that the pain returned."

Luiz, who is back in his native Brazil and now a free agent after leaving Arsenal by mutual consent at the end of the season, is yet to make a decision on where his footballing future lies.

He has received offers from clubs in the Middle East, South America and the Premier League, but has not yet been convinced to commit himself to a new club.

He added: "The offers so far, they did not touch my heart. I want to stay at a high level. Maybe that will be in the Premier League."

BETTING SPECIAL – GET ARSENAL TO BEAT BRENTFORD AT 30/1