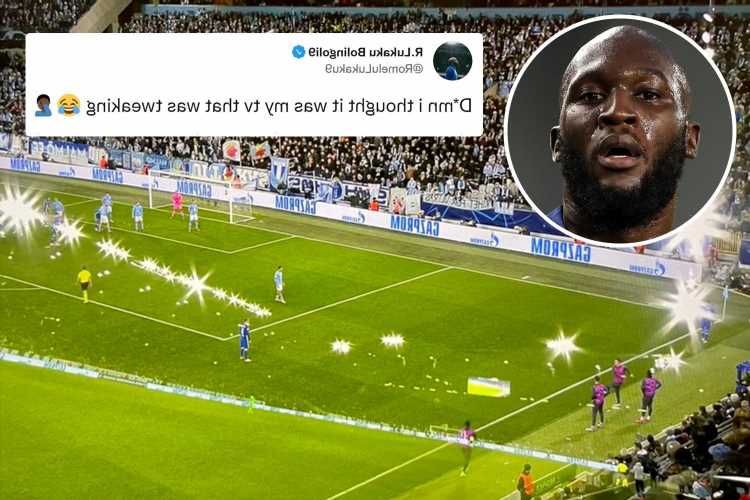 Midway through the first half of the Champions League group stage tie, viewers' screens appeared to display 'sparkly' graphics across the pitch. 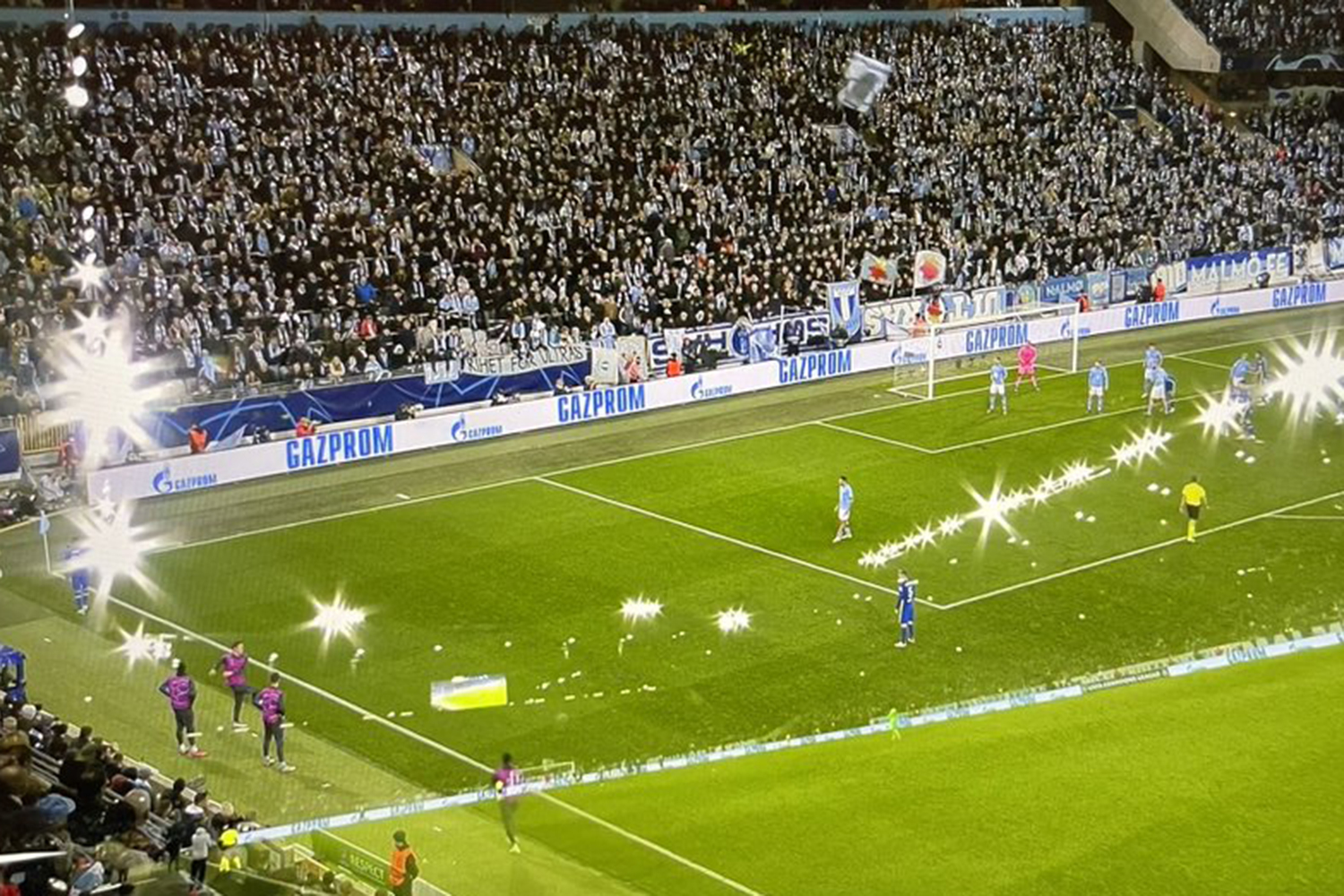 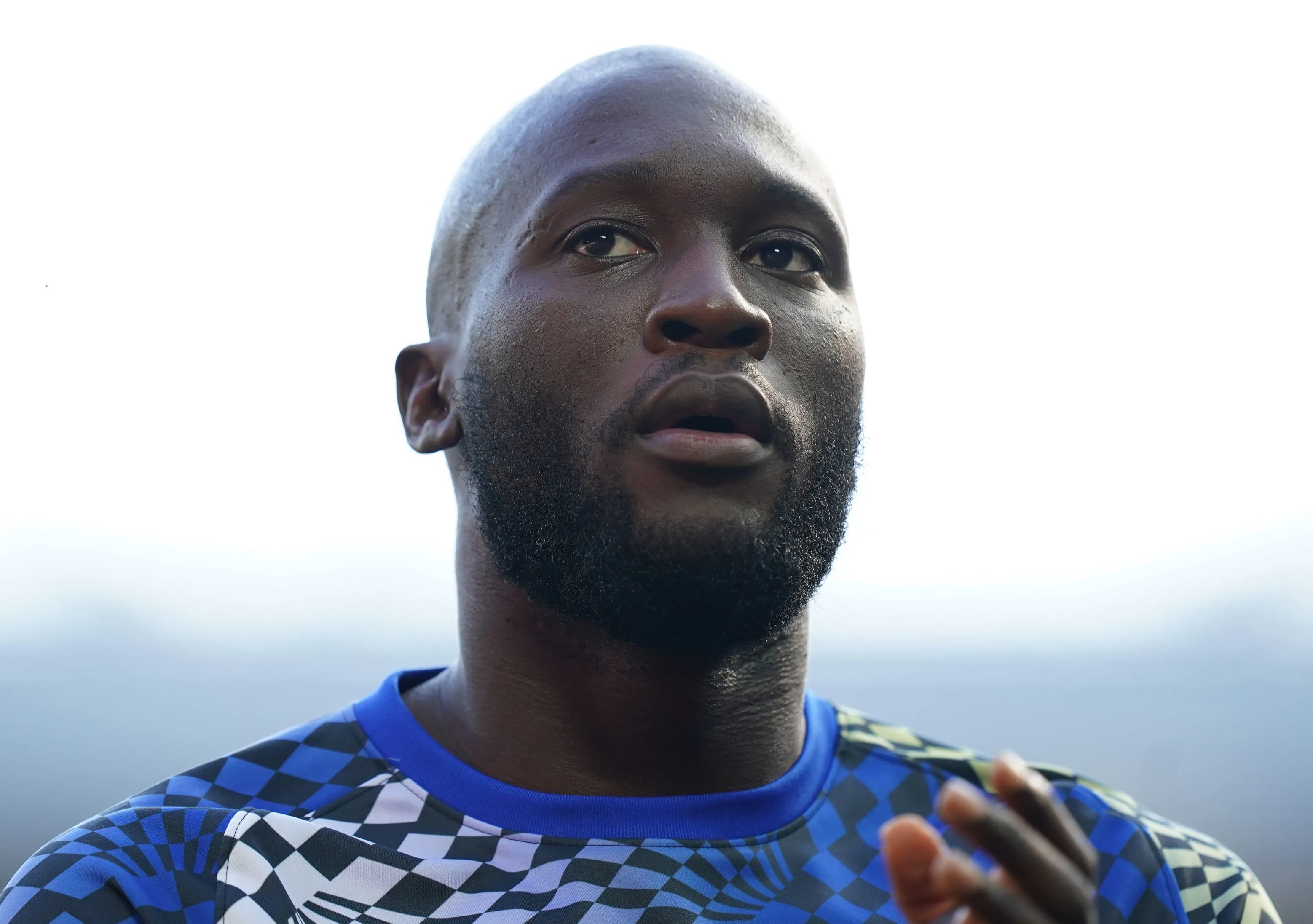 On closer look, it appears as though two camera angles appeared to be warring with each other, with the bright visuals simply the floodlights super-imposed over the main stream at a bizarre angle.

Humphrey went on to say the feed was coming from Sweden, with BT Sport not at fault for the gaffe.

Lukaku tweeted: "D*mn i thought it was my tv that was tweaking."

One viewer added: "Looked like BT Sport were temporarily hacked by VAR visuals."

Another wrote: "BT Sport has gone all sparkly."

But one joked: "What a screen production crew from BT Sport."

Chelsea – without Lukaku or Werner – went into half-time level at 0-0 with the Swedish side.

Going into the game, the Blues sat second in Group H, with six points from their opening three games – with Juventus top with a 100 per cent record.