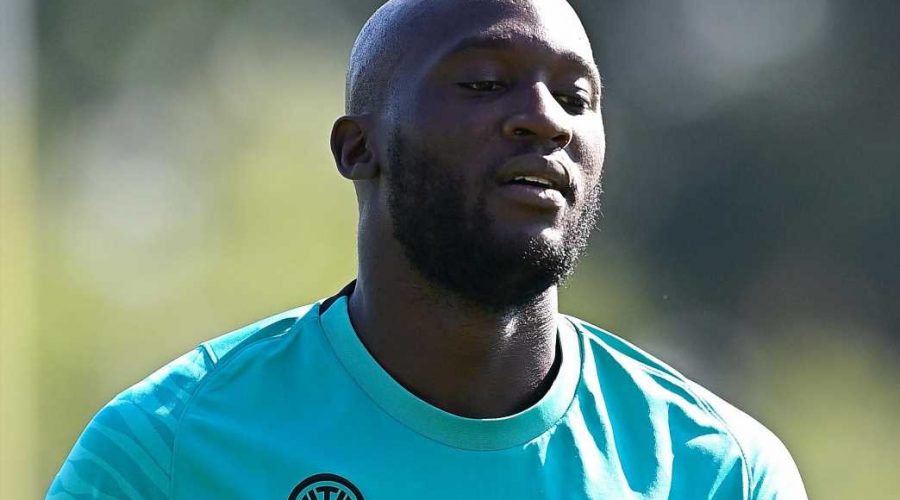 ROMELU LUKAKU'S agent has insisted the reasons for the player wanting to return to Chelsea will be revealed 'soon'.

The Belgian star, 28, is set to leave Inter Milan in a £100million deal just months after helping the club win their first Serie A crown since 2010. 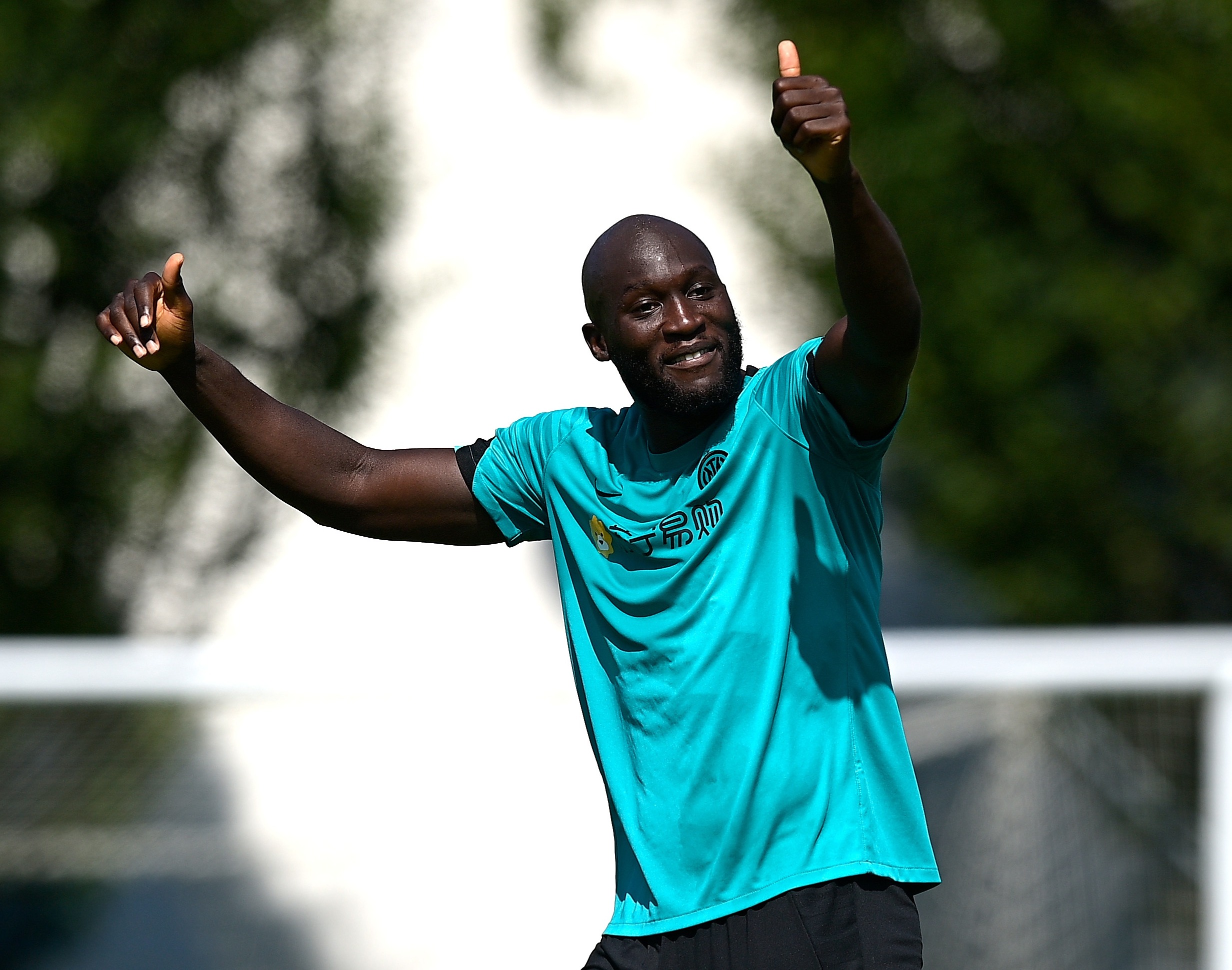 SunSport exclusively revealed Lukaku feels he has unfinished business at Stamford Bridge after struggling to break into the Chelsea team as a youngster between 2011 and 2014.

Reports in Italy state the ex-Manchester United striker is happy in Milan and that president Steven Zhang is looking to cash in among their financial crisis.

Inter have already sold Hakim Ziyech to Paris Saint-Germain in a mega-money deal this summer.

And now it seems Lukaku could be next, with his agent – Fede Pastorello – telling fans the inner workings of the deal taking him to Chelsea will be revealed soon.

Taking to Instagram, Pastorello wrote: "You will hear our reasons soon, however it turns out."

Chelsea have already had two bids – including one of £85m plus Marcos Alonso – knocked back by the San Siro side.

It's believed Inter Milan will be willing to accept a cash-only deal worth around £95m-100m.

Zhang's vision for the future of the Serie A champions is already widely reported as being the reason Antonio Conte quit in the summer.

And his decision to sell Lukaku is believed to have been met with frustration from new boss Simone Inzaghi and chief executive Beppe Marotta.

But Lukaku – like Conte before him – is believed to be angered by the direction of the club and has asked to leave.

Lukaku had turned down an approach from Manchester City towards the end of last season because he was so settled in Milan.

But once Inter informed the squad budgets would be cut and they would sell rather than strengthen the squad, the ex-United star’s position began to change.

Having shown loyalty after City’s approach, he did not want to miss out on another opportunity to play for one of the best sides in Europe in the knowledge Inter would be unable to compete.

So he told them it was not a case of offering a wage rise to get him to stay, and instead requested they accept the right bid when it comes in and let him return to the Premier League.

Chelsea are expected to launch a third bid in a matter of hours.