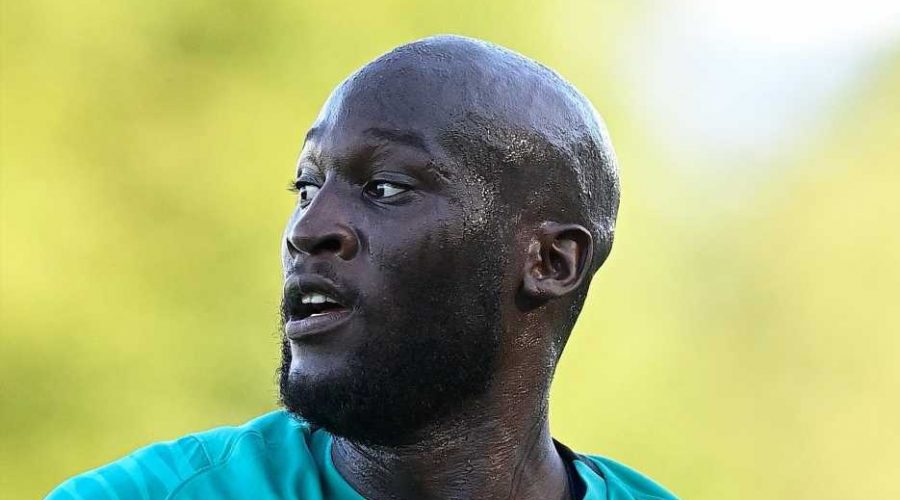 ROMELU LUKAKU'S move to Chelsea could fall through amid fierce protests from Inter Milan's fans AND directors.

The Blues are pushing to sign the striker for more than £100million, with the Belgian believed to be keen on a return to Stamford Bridge. 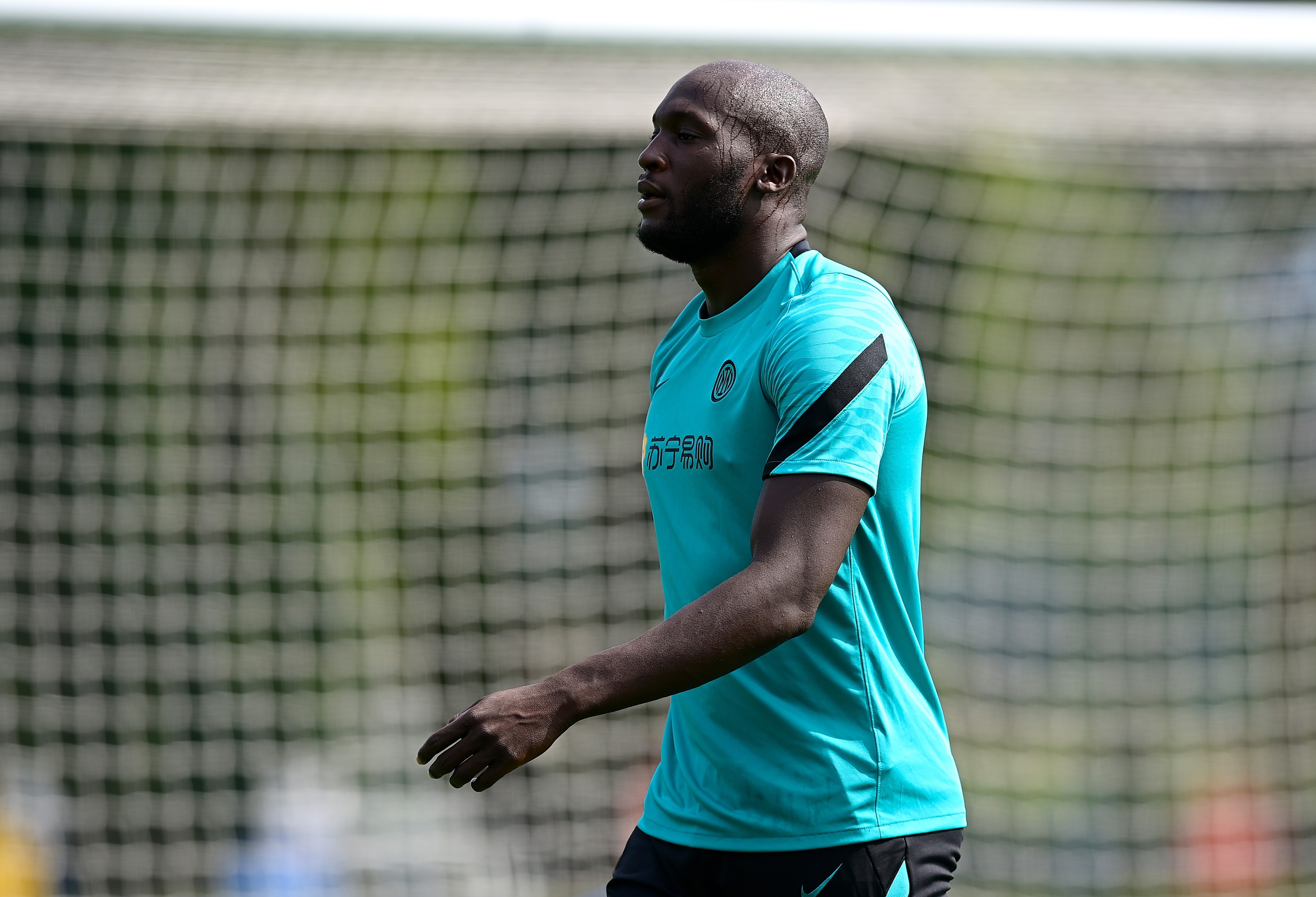 Amid mounting debt, Inter's ownership are attracted by the huge money on offer.

But after a huge backlash owner Steven Zhang is reportedly thinking again.

Inter fan group Curva Nord were among those to leave a huge banner outside the club's headquarters yesterday.

Another sign read that Inter 'are not a washing machine company' – referencing Suning's other business interests.

Gazzetta dello Sport claim that even directors Beppe Marotta and Piero Ausilio could leave at the end of the transfer window if Lukaku is sold.

Inter tasted glory just three months ago when they sealed the Serie A title.

But amid crippling financial issues things have gone pear shaped since.

Boss Antonio Conte quickly left the club and his replacement Simone Inzaghi is already said to be fuming at the potential sale of Lukaku.

The 28-year-old's strike partner Lautaro Martinez has also been linked with a move away – while another of the title-winning team's stars Achraf Hakimi has already departed for Paris Saint-Germain.

Inzaghi, Marotta and Ausilio can at least comfort themselves with the knowledge that they have the backing of the fans.

Another Curva Nord sign outside HQ said: "Coach and players, you have our support, we expect union, sweat and effort from you. Ausilio and Marotta, we are with you for the good of Inter." 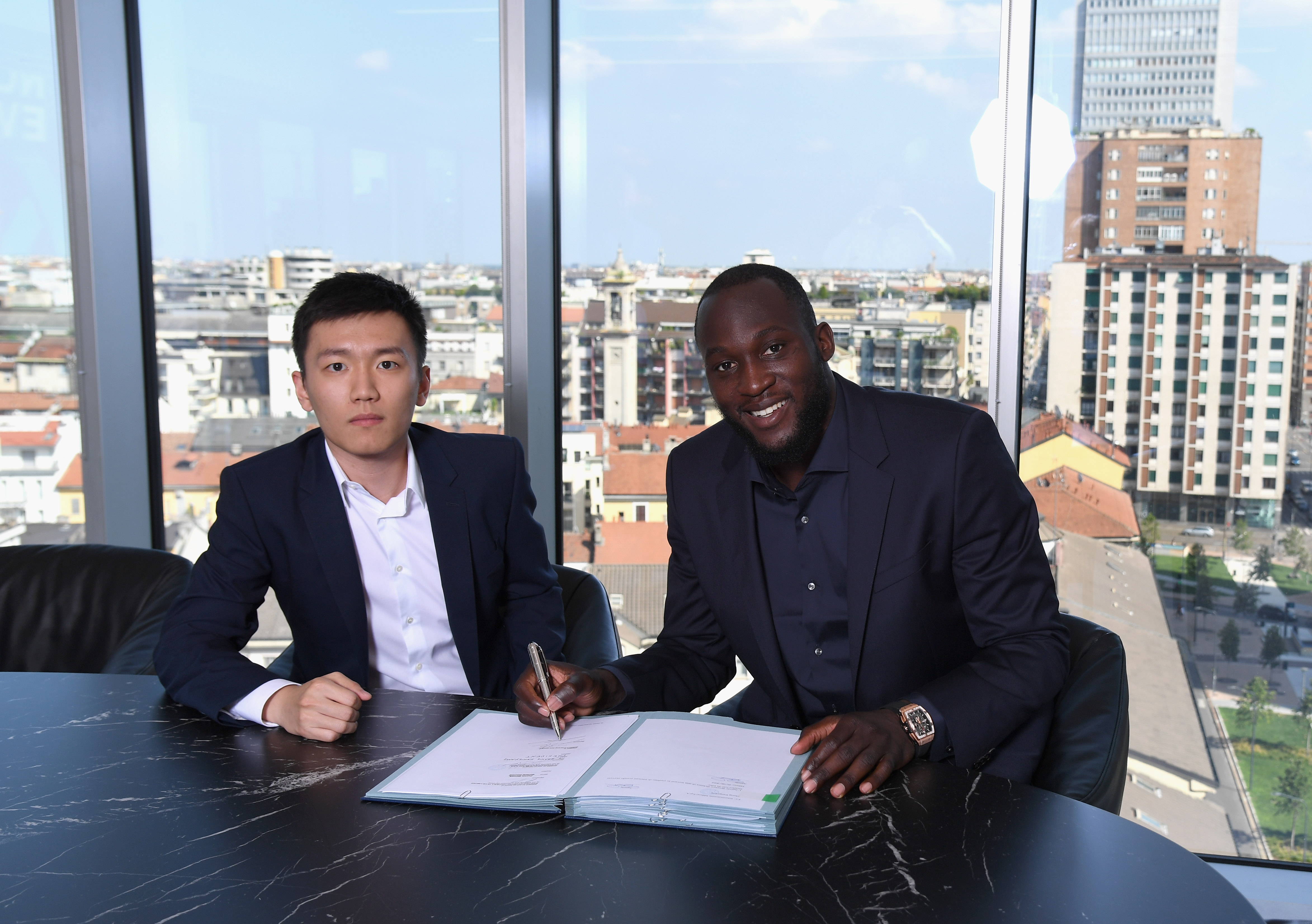