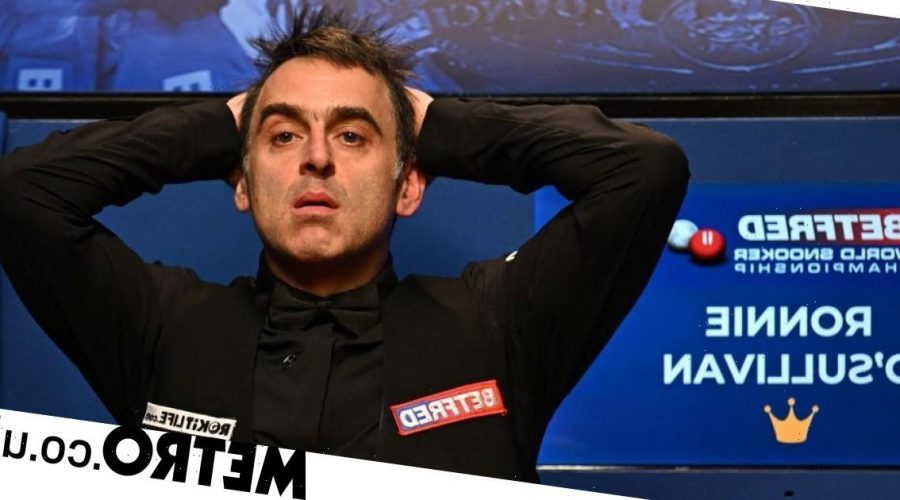 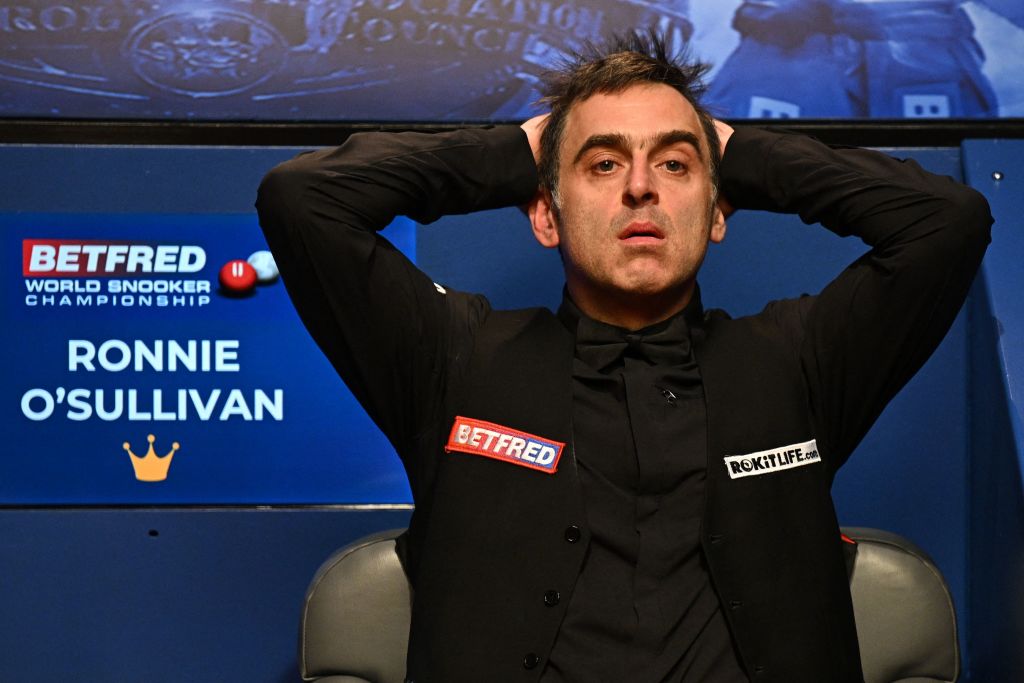 Ronnie O’Sullivan told Judd Trump that he is already an all time great and will go on to win the World Championship multiple times after beating the Ace in the Crucible final on Monday night.

The Rocket won a record-equalling seventh world title with an 18-13 win over Trump, matching Stephen Hendry’s immense success in Sheffield.

After potting the winning balls, O’Sullivan embraced Trump for what seemed like forever as he shared a lovely moment with the 32-year-old, then spoke incredibly highly of the man he has just beaten.

‘As far as I’m concerned, this fella is already an all time great,’ O’Sullivan told the BBC. ‘The way he plays the game, plays such dynamic snooker.

‘To put up with that pressure for two days, even when he’s not playing well, you think he’s going to spark into action. So you’re having to be on your guard at all times.

‘That’s probably the greatest result I’ve ever had, against someone like Judd.

‘With Judd we all knew that he wasn’t playing his best, but that’s what a champion does. They don’t play their best, they still get to the final and nearly win it.

‘He’s going to be winning this a few times and the other guys better get their act together.’

O’Sullivan added on Eurosport: ‘I gave him a big hug and was sobbing in his arms.

‘He said some such lovely words. What he said to me blew me away.

‘I love Judd. He’s a great lad and I didn’t realise what he thought of me till then.

‘Different respect there, I didn’t realise how he sees me and be part of his development. He’s great for snooker. What he said, Judd. It just done me in.’