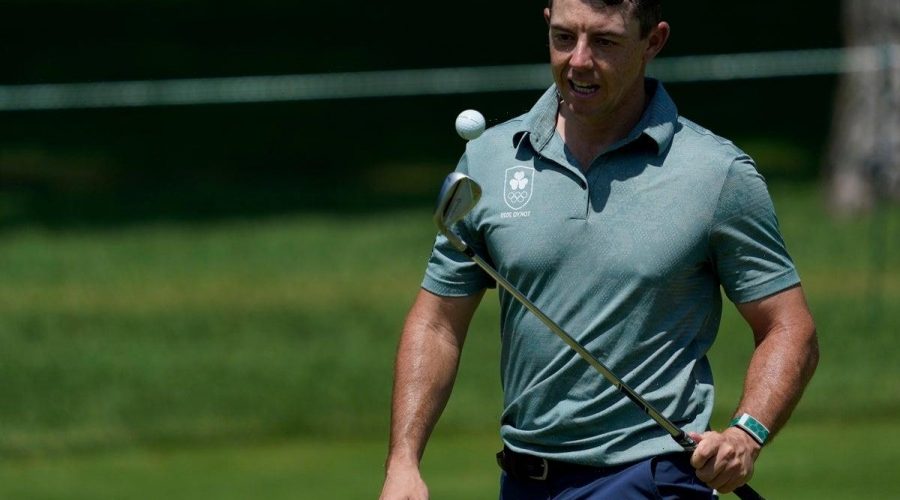 Rory McIlroy believes he is reaping the benefits of a mental refresh after putting himself in contention for a medal at the halfway stage of the men’s Olympic golf event.

McIlroy has won just once since November 2019 – at the Wells Fargo Championship in May – and was off the pace at The Open, where he finished 15 shots behind surprise winner Collin Morikawa in a tie for 46th place.

He admitted there were moments at Royal St George’s earlier this month where concerns about the outcome while hovering over the ball were hampering his strokeplay, so he resolved to take a step back before heading to Tokyo.

Representing Team Ireland in the Japanese capital, McIlroy carded a second round 66, with an eagle, five birdies and two bogeys, to move on to seven under overall, four shots behind leader Xander Schauffele of the United States.

Asked what changes he needed to make since the end of The Open a fortnight ago and now, McIlroy said: “I think all the tools are there physically. Mentally there were a few things over the weekend at St George’s.

“I was crapping myself about hitting it out of bounds right and I hit it so far left with a three-iron and I chunked a two-iron on Sunday as well.

“I was just thinking too much about consequences and when you do that you are not as effortless, you are not as free, athletic, instinctive, all that sort of stuff. 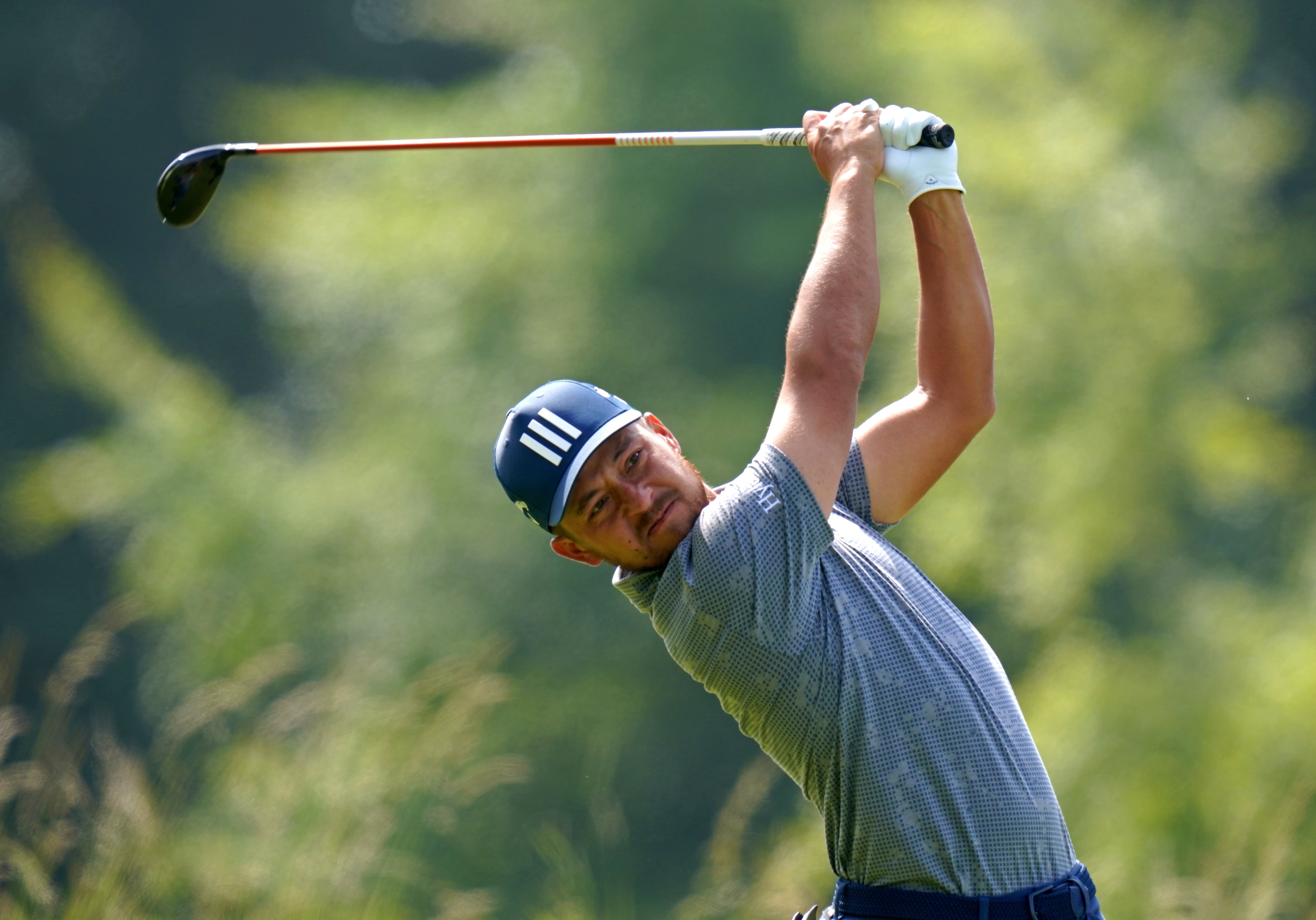 “I actually needed to get away from the game a little bit so I didn’t touch the clubs for most of the week.

“I just wanted to get into contention going into the weekend and at least feel like I was part of the tournament. And I’ve done that.”

Shane Lowry sits alongside his compatriot after backing up his first round 70 with a six-under 65 on Friday, while alongside them on the leaderboard is Great Britain’s Paul Casey, whose round was halted after the 17th hole because of dangerous weather in the area.

For the second time in two days there was a gap in play because of thunderstorms but, after a delay of more than two hours, Schauffele finished with a flourish to catapult himself to top spot at Kasumigaseki Country Club.

I think all the tools are there physically. Mentally there were a few things over the weekend at St George’s

Schauffele had already recorded one eagle at the sixth before another at the par-five 572-metre 14th was followed by him ending his round with three successive birdies as he registered an eight-under 63.

“I just got in the flow, a nice flow there at the end,” Schauffele said. “One of those situations where I wish I could play some more holes. It was nice to make that last putt on 18 before they blew that horn (to end the day).”

Mexico’s Carlos Ortiz lies just one stroke behind while home hope and reigning Masters champion Hideki Matsuyama reached eight under overall – alongside three others – before his round was curtailed on the penultimate hole.