DANNY ROSE revealed an interested club wanted to check he was not “crazy” after he opened up about his depression.

The Tottenham and England star bravely told of how he had been diagnosed with the illness and prescribed pills to treat it ahead of the Russia World Cup. 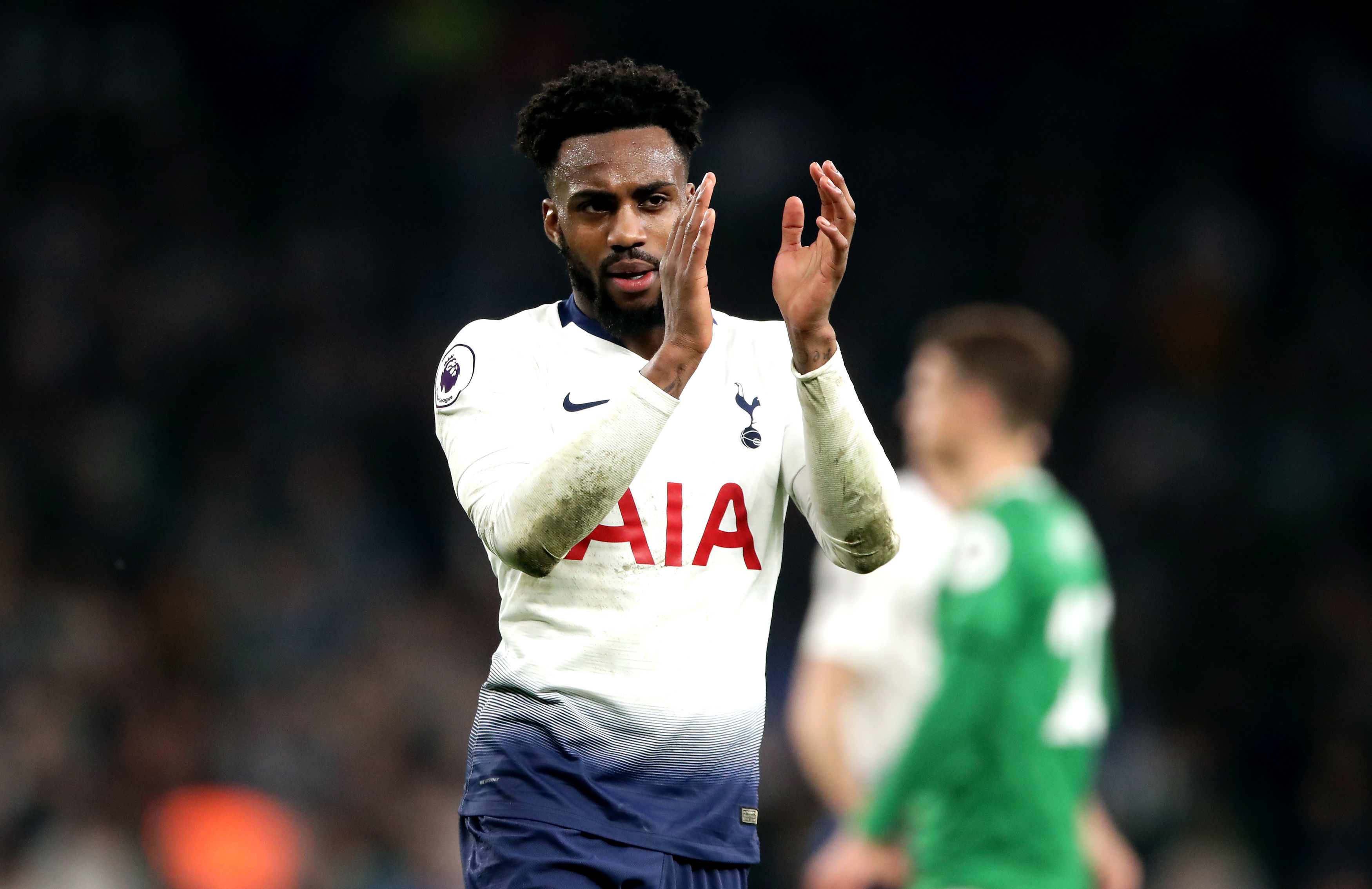 He was widely praised for speaking so candidly about mental health.

Yet it appears to have impacted a potential transfer to an unnamed club 12 months ago.

Rose, 28, said: “I think there’s still a long way to go in football because in the summer I was speaking to another club, and they said, ‘the club would like to meet you, just to check that you’re not crazy’.

“Because of what I’d said and what I’d been through.

“I was embarrassed, as whatever I’ve been through I like to think it doesn’t affect me doing my job.

To think that people assume I might be crazy is embarrassing

Rose made the worrying revelation in a BBC programme with Prince William on men’s mental health which airs on Sunday.

Rose blasted the club’s callous behaviour and would snub a move there should the possibility arise in future.

Spurs’ plain-speaking left-back added: “In the end they didn’t put a bid in.

“But to think that people assume I might be crazy is embarrassing and I’m still angry about it to this day.

“If that opportunity came around again I’d definitely say ‘no’ now.” 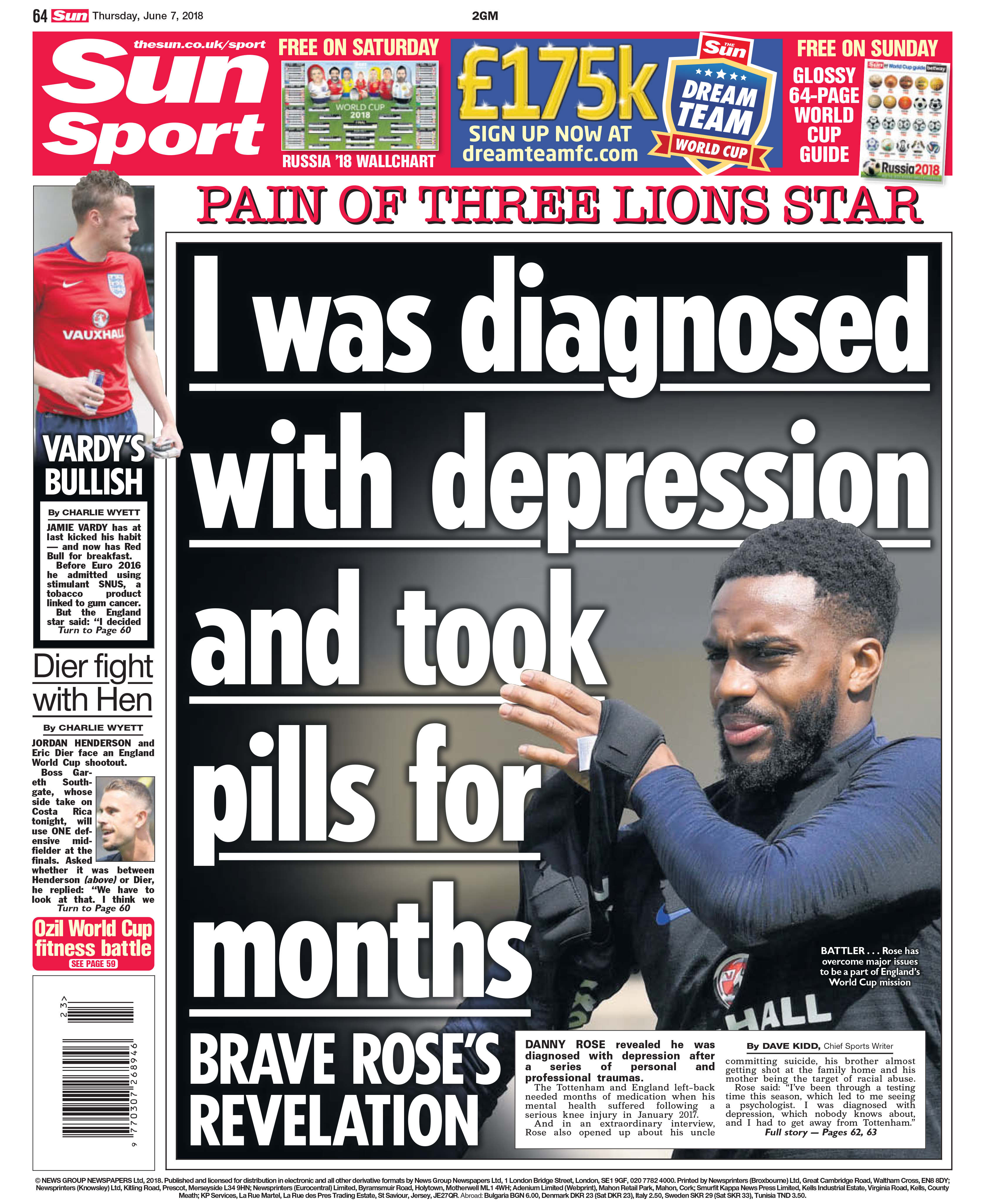