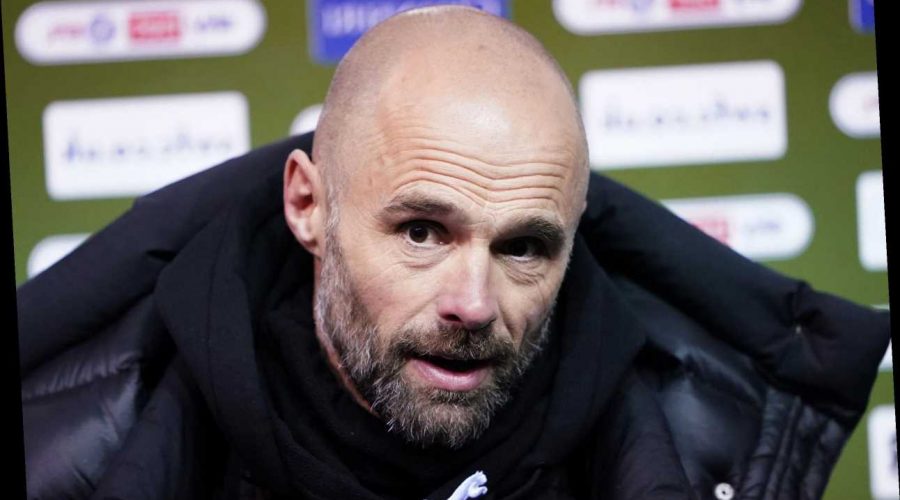 PAUL Warne has had his shed done in by being forced to watch games at home – now he is dreaming of football.

That means there can be no delays in what the Rotherham boss sees and no comments to his family. 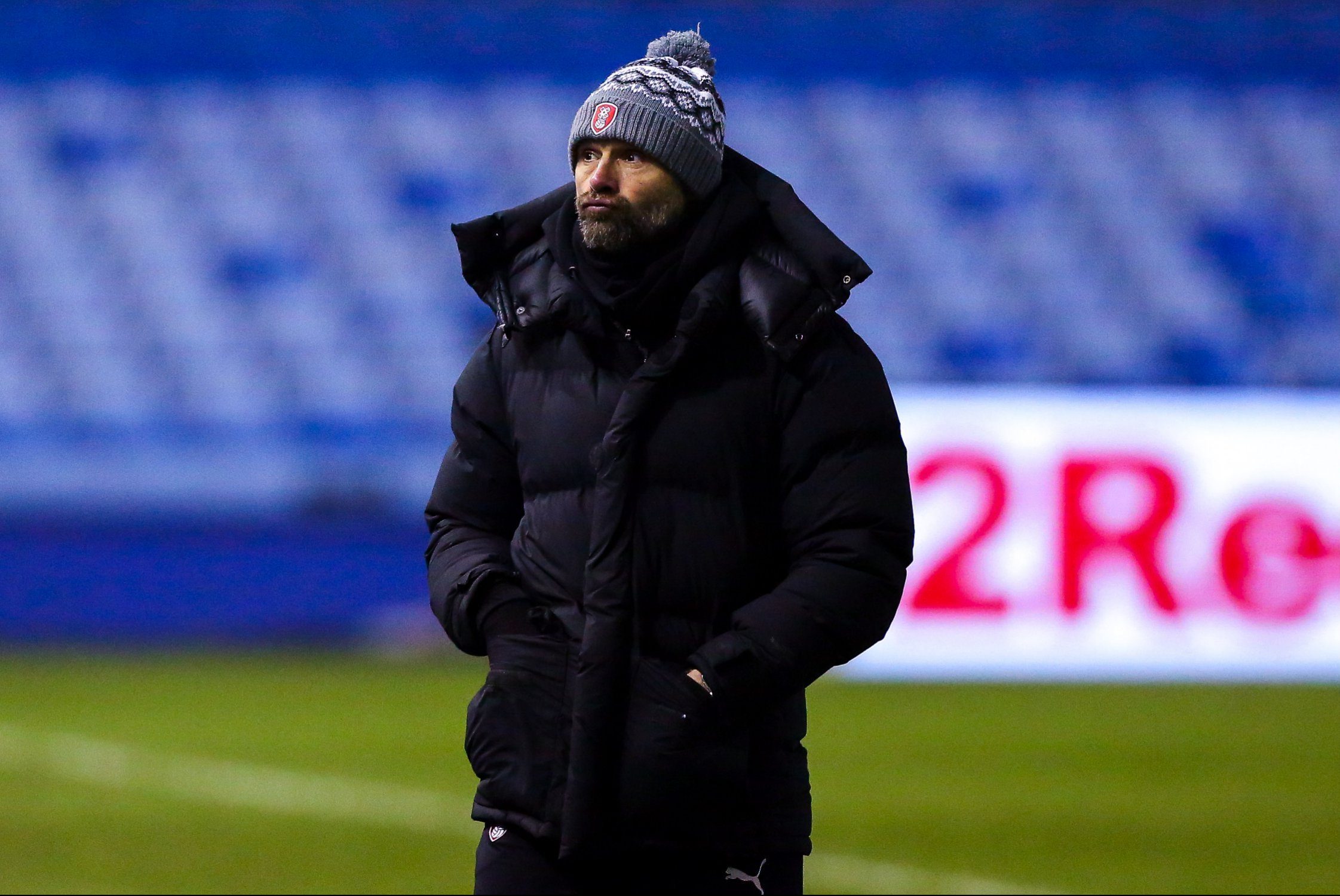 Warne was forced to self-isolate after contracting Covid-19, forcing him to watch the Millers from his garden shed.

But he will be back in his usual place today at the crucial relegation six-pointer with Wycombe and just being around players and colleagues is a huge boost.

He successfully wound up his squad on Thursday with an April Fool asking them to bring eggs to training for an egg rolling race.

But getting stressed in bed is one drawback as he said: “I'd rather just sleep and dream of being on an island or something.

“Dreaming about work isn’t ideal. Even more so when I get sent off. I get stressed when I’m asleep. I have enough of that when I’m awake! 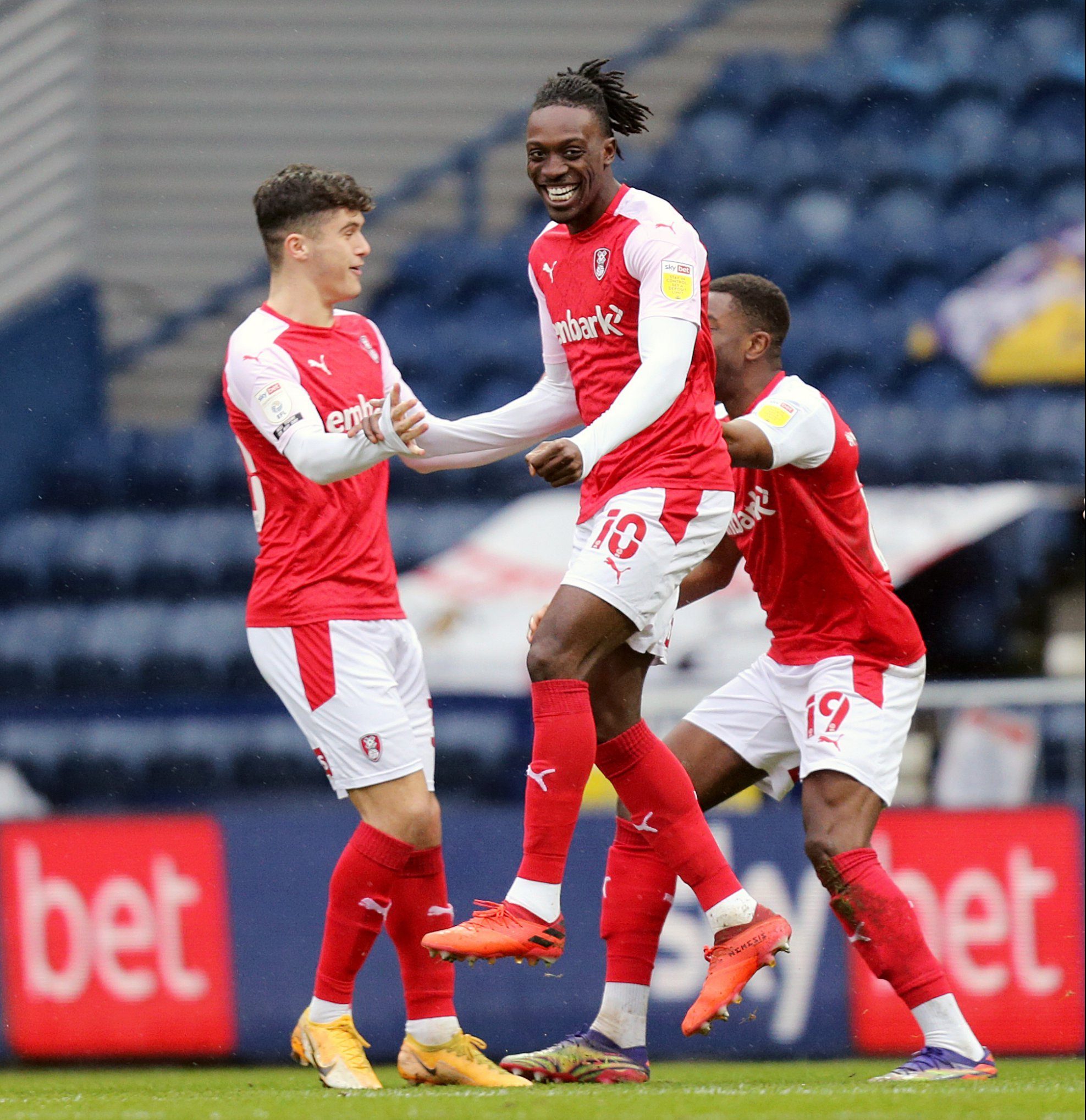 “Wednesday was the first night I dreamed about football, which I normally do most nights. It’s my brain telling me, ‘Get ready mate. There’s a game.’

“I woke up at 6am, I’d made some signings and out this left winger on, got fouled, got up and punched the fella in the face and got a red card!”

Warne admits having to watch in his shed brought its own issues.

A lag on the feed on his TV meant he had not seen a key piece of action when it happened and he admits he was proved wrong after questioning a player’s actions.

But he is ready to defy critics by keeping Rotherham in the Championship, ones who do not credit his side while praising others for doing the exact same thing. 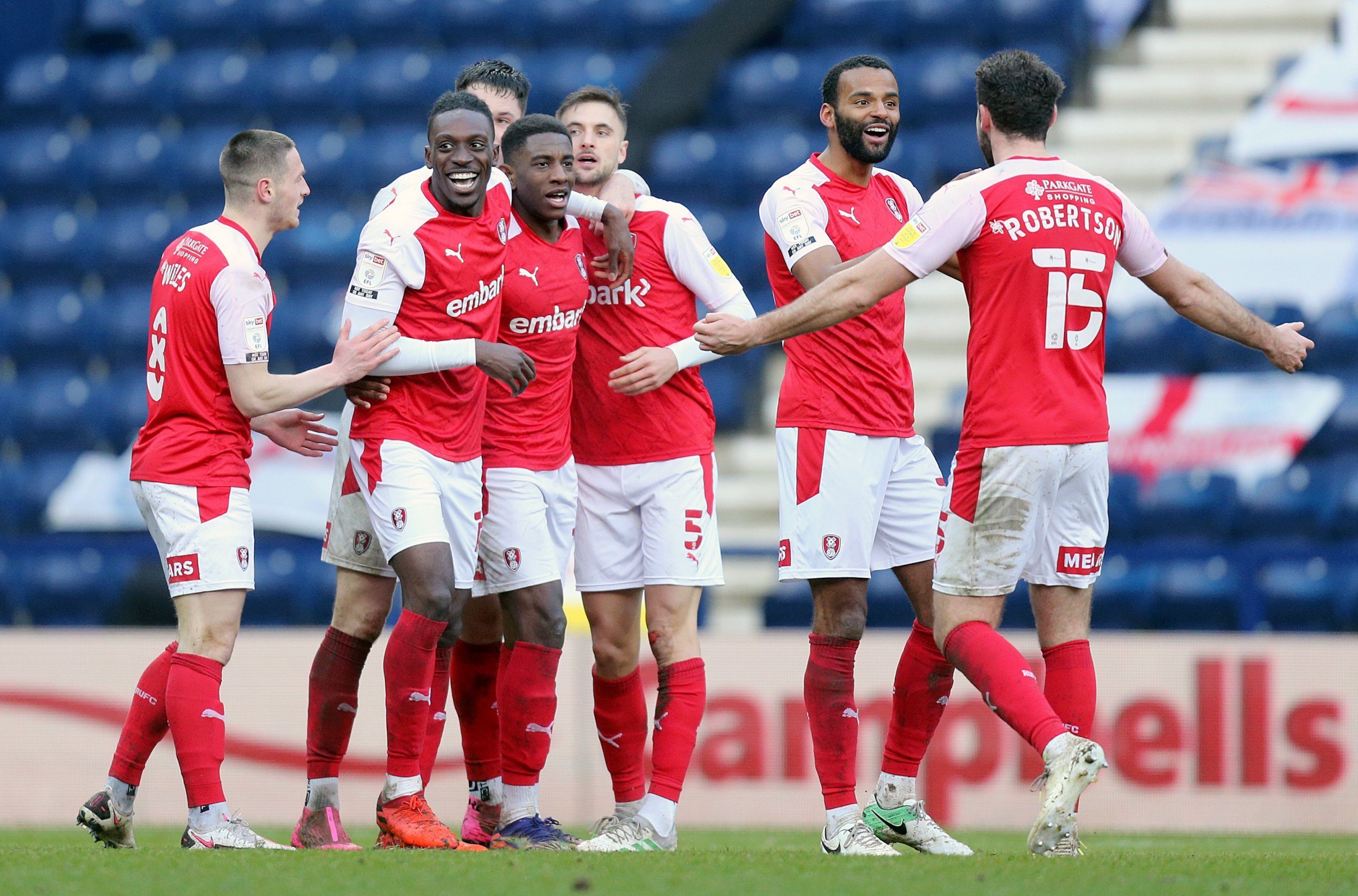 He added, after admitting he has cut out certain comments other managers have made to fire his side up: “I'm biased but I see Cardiff play and they don’t play any differently than us.

“I love Mick McCarthy but I read an article the other day about how he’s gone in and they are unbelievable. They play exactly the same as we do.

“I get offended, more offended by the fact I see a lot of teams play exactly the same as us and when we win against other managers, the first thing they come out with is, ‘Oh, they’re a physical team.’

“I don’t think we’ve given away more fouls than any other team, we’ve had no more sendings off or bookings. I get frustrated, I find it wrong. 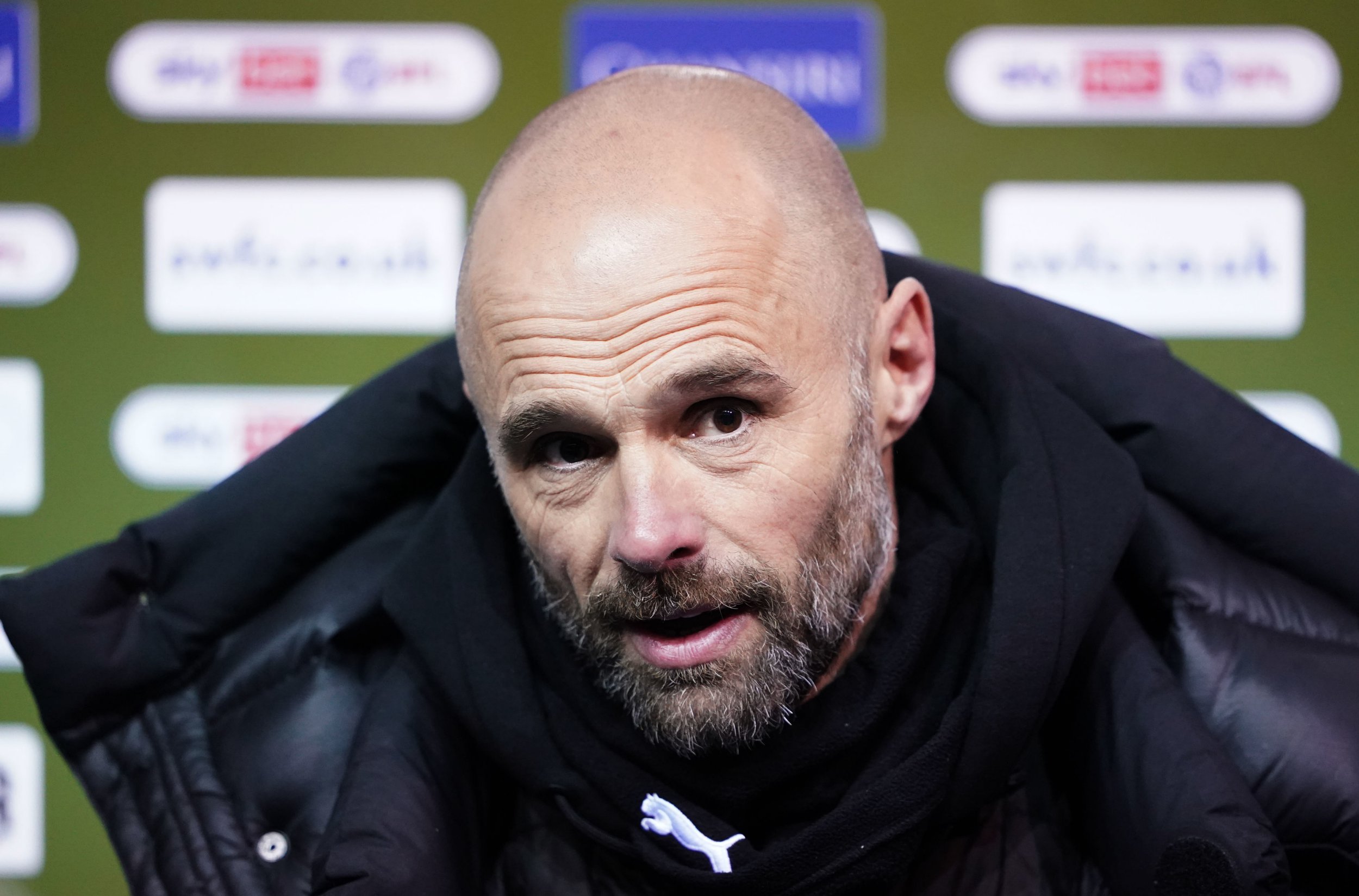 “I’ve kept a few things people have said if anyone’s needled the lads or been disrespectful.  Also things about this whole ‘Covid conspiracy’ because everyone wants to take home a life threatening illness, that makes complete sense.

“But when I watched our Watford game, it was two minutes behind, which was beyond frustrating. One minute I thought we were going to score then the goalie coach rang saying, ‘They’ve scored.’

“When Michael Smith scored I was like, ‘That’s what he’s doing. Yes Wes!”