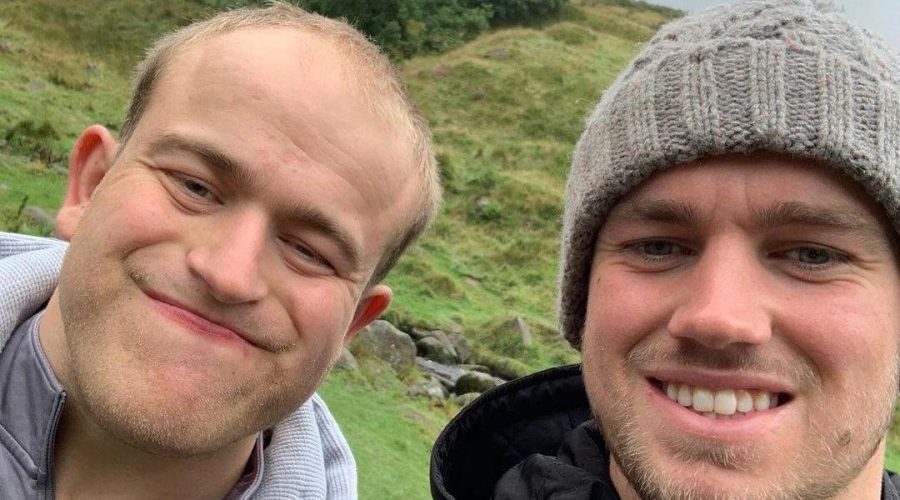 MATTHEW Fletcher is becoming a leading light in the fight to make sure people with autism have the right support.

On the pitch, he can be found testing defences while playing for Oldham. 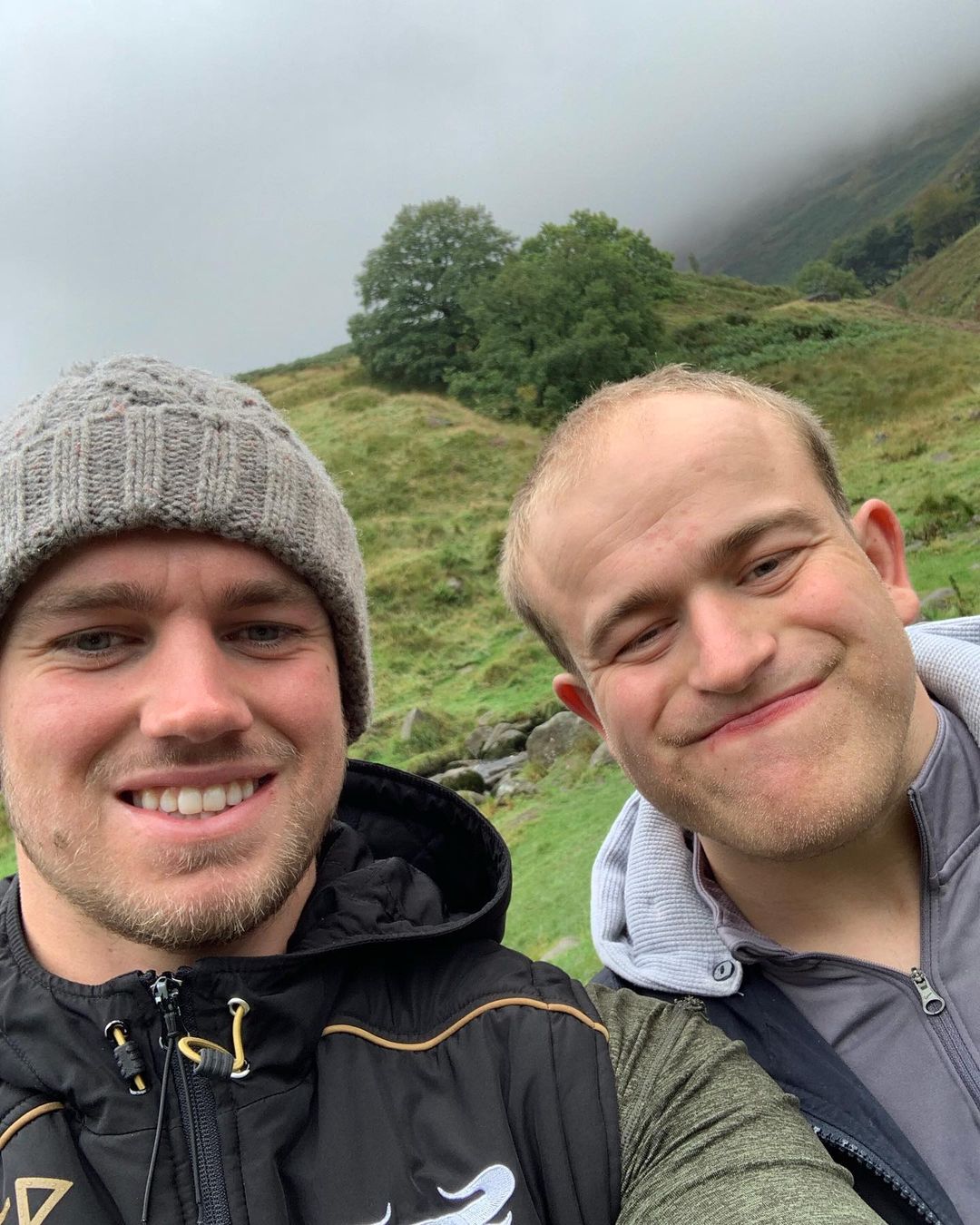 Off it, he is behind My Ability, a new firm that aims to provide the correct support for autistic people of a similar age in the Oldham and Tameside areas of Greater Manchester.

In just over five months, its success has meant he is already looking to expand and it all comes from seeing what his older brother Scott, who has the condition, has gone through.

Fletcher, 21, said: “I started My Ability in November. My brother has severe autism and learning difficulties and I’ve basically looked after him all my life.

“I worked for companies where an autistic lad who’s 12 or 13-years-old and has loads of energy would be paired up with an older lady.

“There’s no correlation between the two. The lady wouldn’t be up for running around a park all day when that’s what the young lad wants. 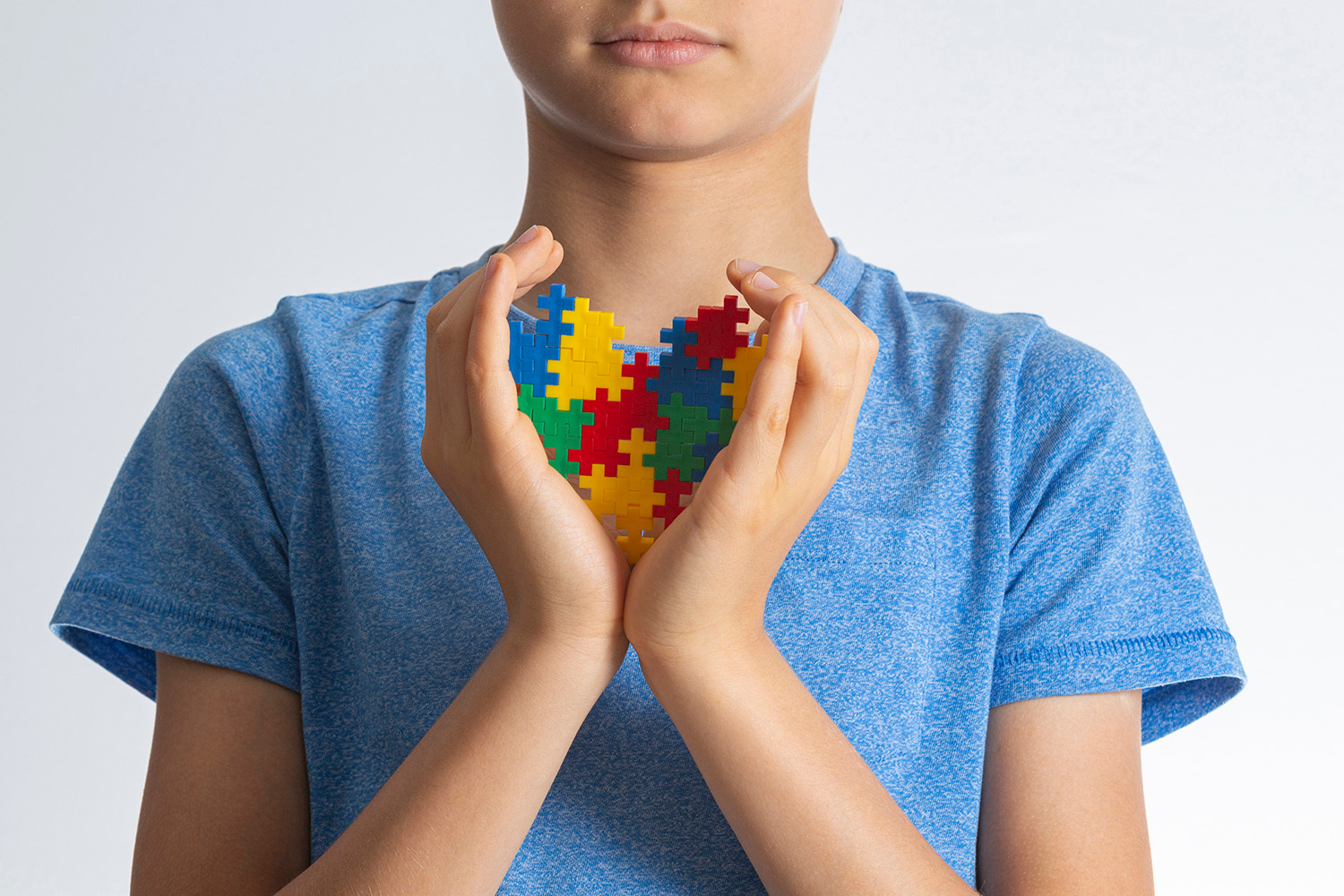 “Whereas as an athlete, you’ve got to have a bit of energy about you anyway and it’s been very successful so far.”

Fletcher sticks mostly to what he knows when delivering sessions, sport, but he also delivers other forms of care to great effect.

He added: “The spectrum is huge. I’ve a couple of members who are non-verbal. That’s a case of getting to know them, what they like and reading their body language.

“I’ve already noticed massive benefits from the work I’ve done and had very good feedback. It’s gone really well. I never expected it to go this well this quickly.”