HUDDERSFIELD waved goodbye to the top flight with their first away point in three months to avoid the Premier League record of most defeats in a season.

Alex Pritchard’s second-half equaliser ensured the relegated Terriers will not join Sunderland, Ipswich and Derby in sharing the dubious honour of losing 29 games in a single campaign. 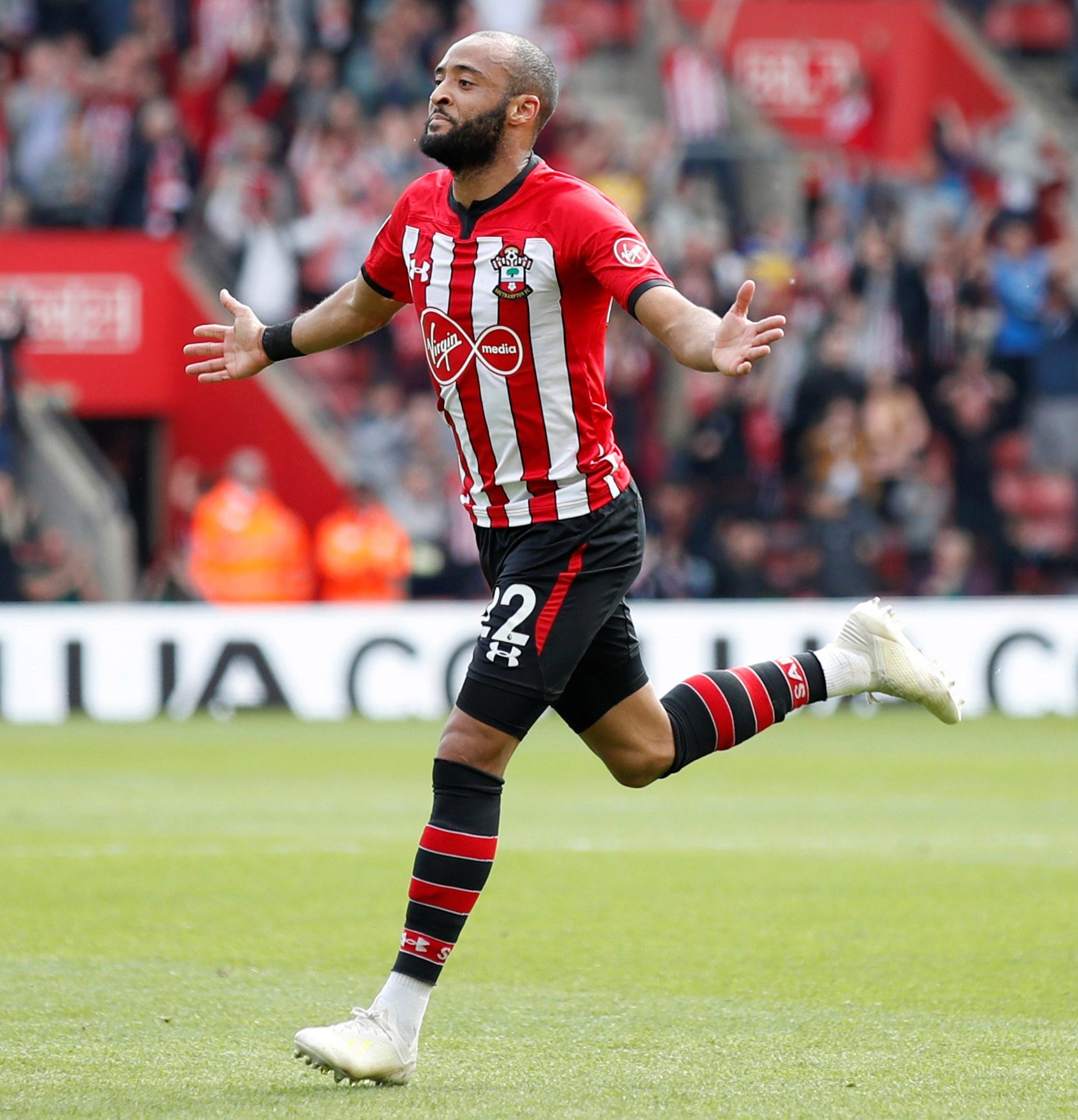 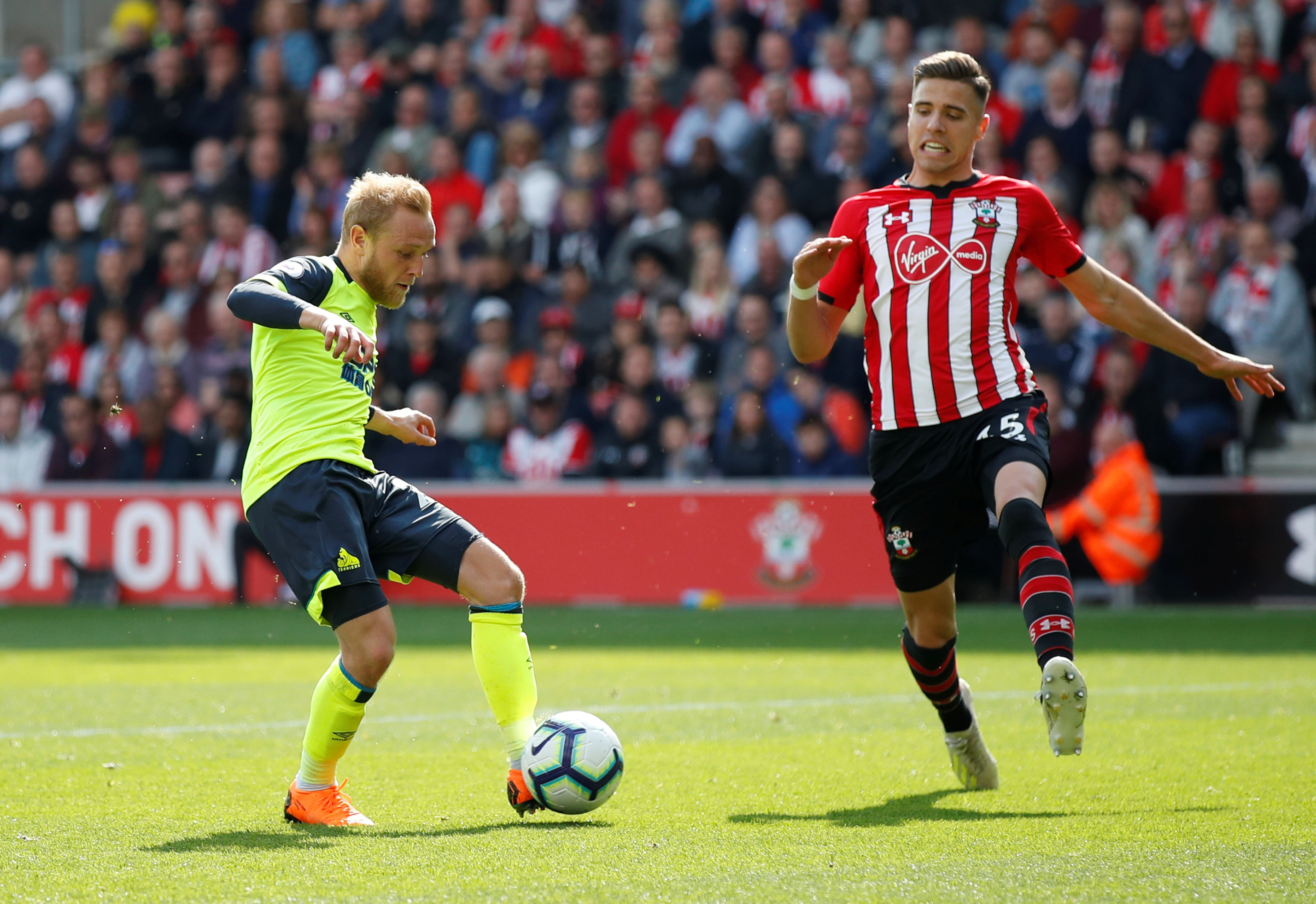 Manager Jan Siewert handed a Premier League debut to keeper Joel Coleman, who betrayed his nerves with an early dash from his area which almost resulted in a goal.

The visitors had given a free day-glo away shirt to all of their travelling fans, which left one corner of St Mary’s looking like a stewards’ convention.

But at least they were in good voice as they made the most of their final day in the big-time before heading back down into the Championship.

Not that they have had much to sing about after witnessing one of the worst campaigns in top-flight history from their team.

And any thoughts of bowing on a high were ended in the 41st minute when Nathan Redmond cut in from the left to beat Coleman with a thunderous shot from the edge of the area.

They almost fell further behind two minutes into the second-half when another long-range effort from James Ward-Prowse was touched against the bar by Coleman.

Yet at least no-one could fault Hudersfield’s spirit and they gained the equaliser their efforts deserved thanks to a 55th-minute howler by Angus Gunn.

The Saints keeper dawdled over a back-pass from Ryan Bertrand and seemed to be unaware of the lurking Pritchard until the winger pinched the ball off his toes and ran it into the empty net.

It is hard to believe that Huddersfield were actually ahead of Southampton in the table when Ralph Hasenhuttl replaced Mark Hughes as manager in December.

For while Hasenhuttl has overseen an impressive improvement at St Mary’s, things have simply gone from bad to worse at Huddersfield since Siewert took over from fellow German David Wagner.