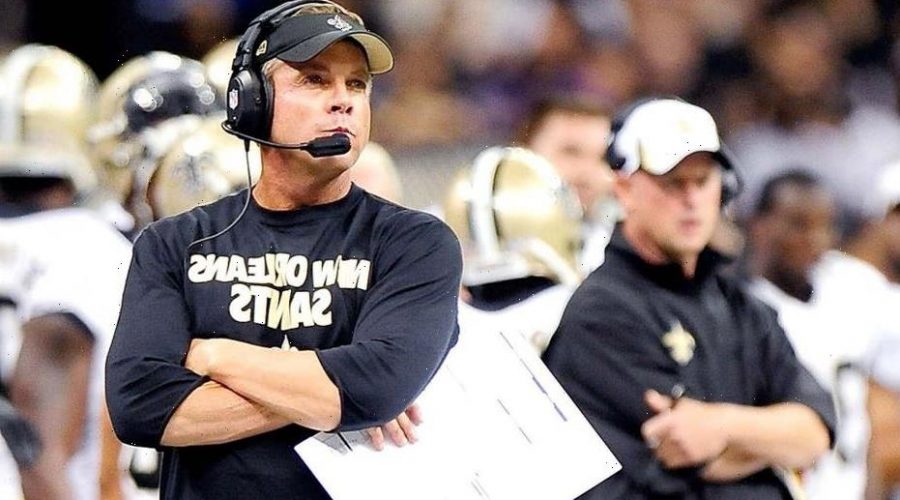 The New Orleans Saints are battling an outbreak of COVID-19 in Week 2 of the 2021 season, as seven people, including one player and several assistant coaches, tested positive for the virus on Monday.

The NFL Network’s Tom Pelissero initially reported that five assistant coaches, all of whom are vaccinated, tested positive but updated that number shortly after to six coaches and a team nutritionist – all fully vaccinated.

According to the report, one player also tested positive but is currently on the injured reserve list.

The Saints have reportedly entered enhanced mitigation protocols which means any player or staff member, vaccinated or not, will have to undergo daily testing and will have to wear masks.

The NFL announced late last month that the player vaccination rate was up 93%. NFL Chief Medical Officer Allen Sills said that there were 68 positive results among 7,190 tests between Aug. 1 to Aug. 21, for a positivity rate of 0.95 percent, according to NFL.com.

The Saints, who have been practicing in Texas and played their home opener against the Green Bay Packers in Jacksonville as a result of Hurricane Ida, are still scheduled to play the Carolina Panthers on Sunday.