PEP GUARDIOLA has revealed Leroy Sane is stalling on signing a new deal at Manchester City.

The Germany winger still has two years to run on his remaining contract at the Etihad. 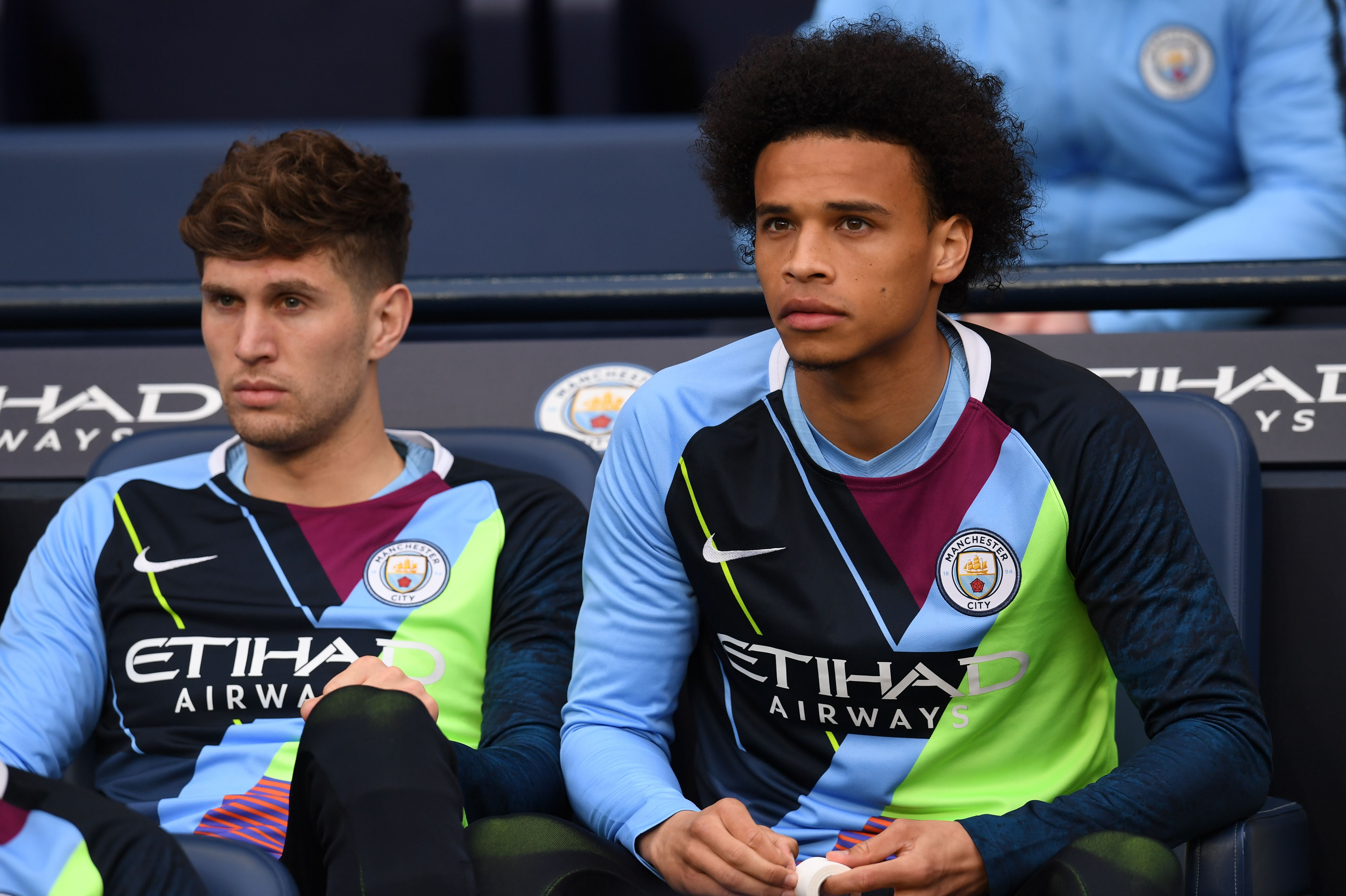 He has been on the fringes of first team action this season with the Spanish boss preferring Raheem Sterling and Bernardo Silva as his wide men.

Sane, 23, has been linked with a high profile switch to German giants Bayern Munich.

Bayern want to replace the veteran duo of Arjen Robben and Franck Ribery this summer and have eyed Chelsea forward Callum Hudson-Odoi.

But the England forward's lengthy injury could see Bayern step up their chase for Sane.

And it could be one of the reasons why he continues to delay putting pen-to-paper on a new contract.

Guardiola admitted that the club have been trying to tie him down for the last 18 months.

He said: "Leroy we are one and a half years trying to sign his contract.

“We want him. If you want to extend his contract, it’s because you want him.

“You’re not going to extend his contract because you don’t want him. It’s like Gundogan, for example – it’s the same case.

“They have to fight each other and play the best as possible to convince me to put them in the line-up.”

Sane has still proven to be a hugely important part of City's plans with 10 goals and 10 assists in the league this season.

But there have been question marks over his attitude in training.

The relationship between Sane and Guardiola is thought to be strained at times as the player struggles to adapt to his manager’s high demands.

His attitude was one of the reasons why he was surprisingly left out of the Germany World Cup squad last summer. 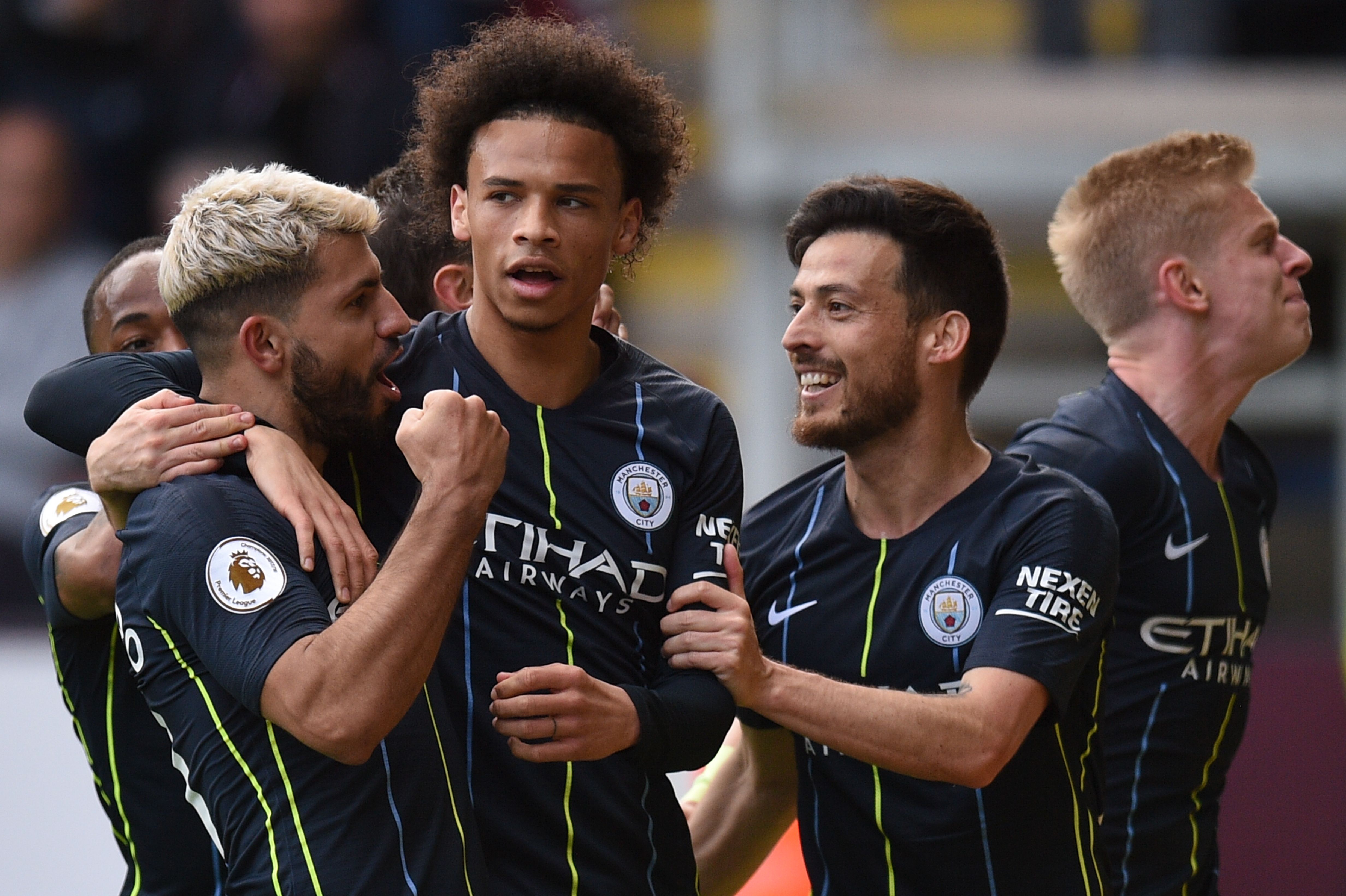