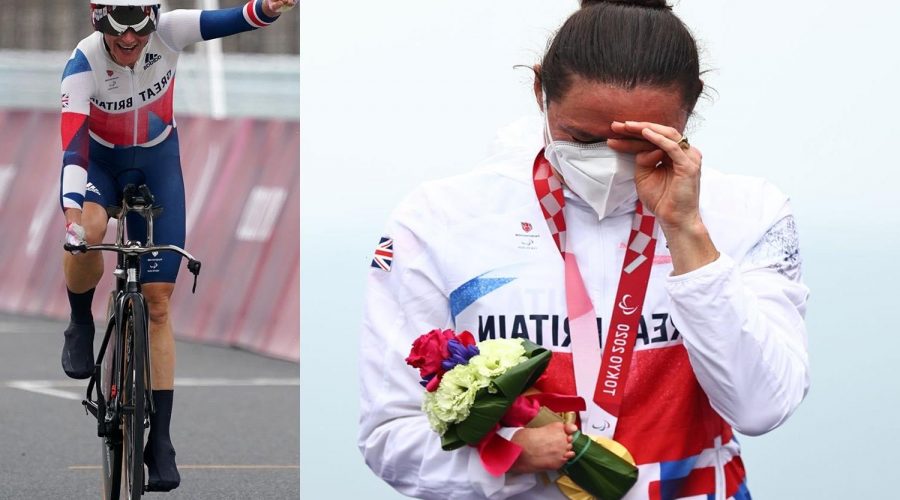 DAME SARAH STOREY savoured a moment of Sweet 16 at the Tokyo Paralympics as she became Britain’s greatest Paralympian.

Sport rarely provides inevitable outcomes but Storey often proves to be the exception to that rule on her bike. 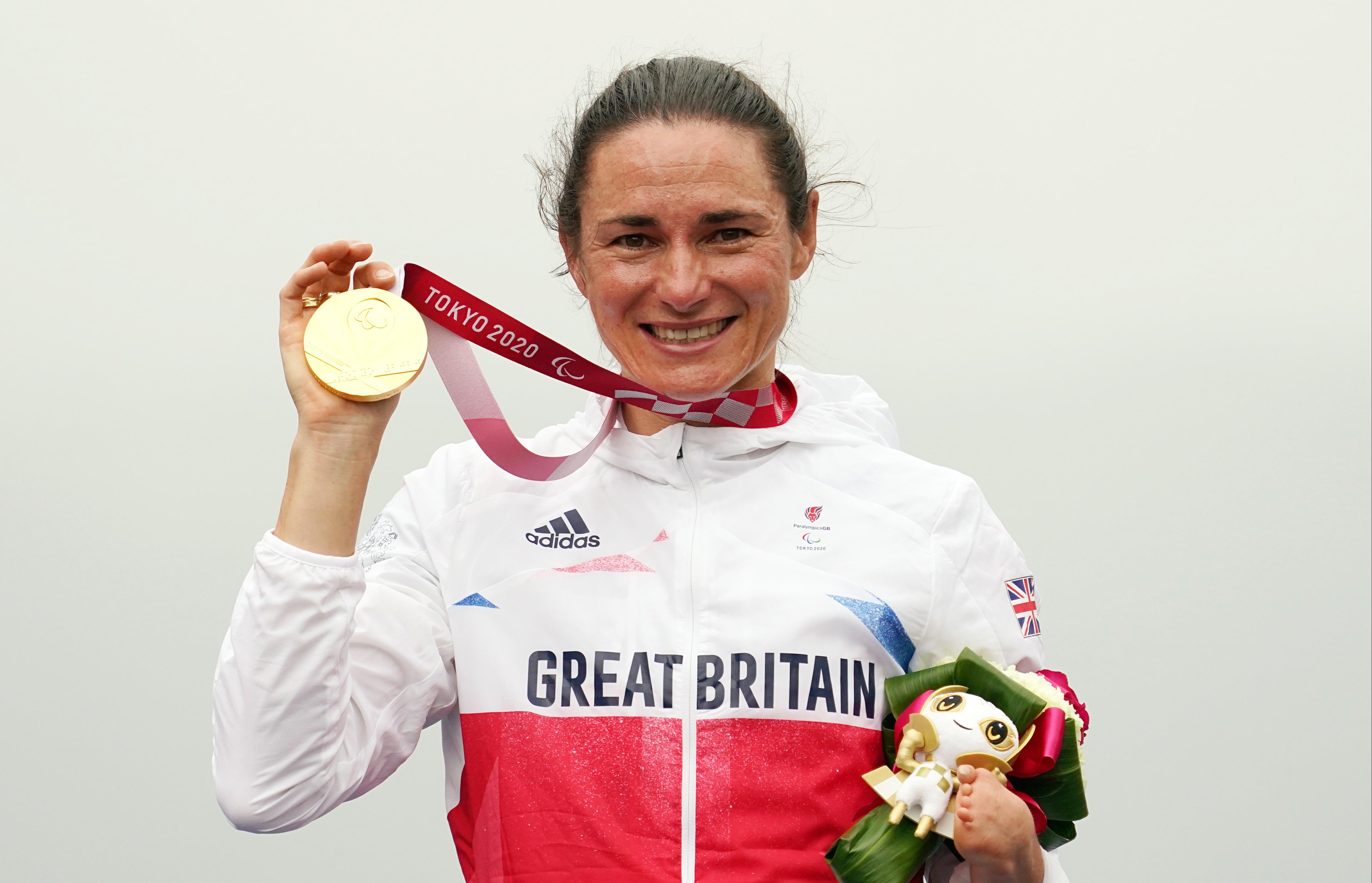 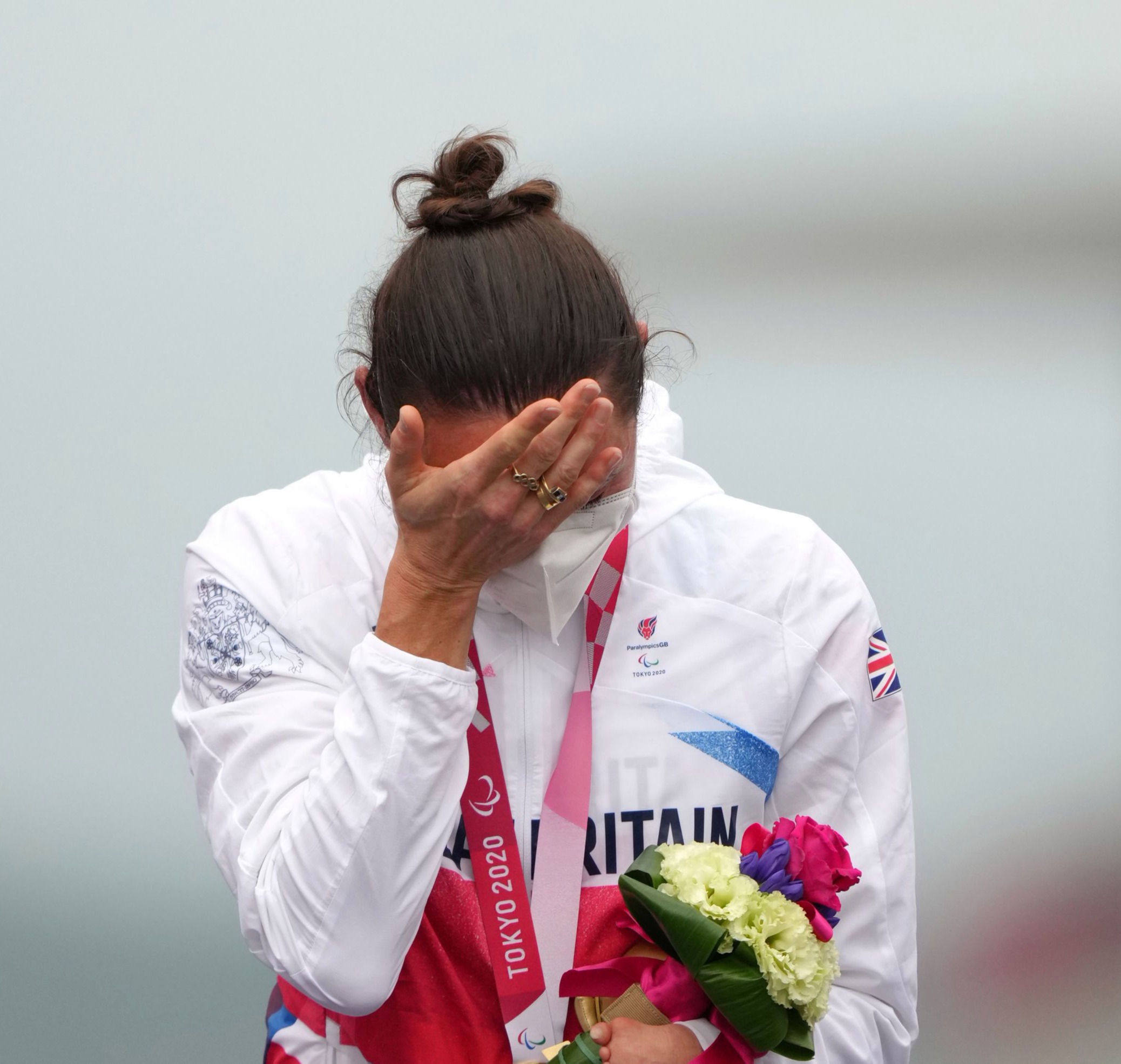 As was overwhelmingly expected, the Manchester cyclist comfortably won the women’s C5 time trial race at the Fuji International Speedway, a title she had won at the previous three Paras.

No-one can touch Storey in her disability category and the winning time of 36 minutes 8.9 seconds over the 24km distance was more than a minute-and-a-half quicker than British team-mate Crystal Lane-Wright.

It is Storey’s second gold of these Games, following success on the track on the opening day, but crucially it is the 16th from eight games spread over an illustrious 29-year career.

After much talk and anticipation, the 43-year-old has finally drawn level in the history books with ex-swimmer Mike Kenny, who won his last of 16 gold medals at the 1988 Seoul Games.

Storey will more than likely win No17 in Thursday’s road race but the fact she has 27 medals in total – Kenny achieved 18 – means she is Britain’s leading disabled sports star.

“As I said the other day, I would never have imagined getting to 15. This is amazing.

“It was one of the most perfect days today, the conditions were perfect, it was not too hot. No wind. Though I like it when it is windy. The course is super quick.

“I’m just so chuffed. I have been preparing for this for such a long time. It all came together on race day. It is such a sweet feeling.

“I never set out on this journey to be Britain’s greatest Paralympian but to match the best man and to have more other medals is just a dream come true.

“The closer we got to Tokyo the more it has been like, 'This is a possibility, it really could happen.'

“I have got better as I have got older. I think it is one of the nicest things that I came into cycling as a 27-year-old and I feel like I have had the opportunity to develop and continue to become efficient with my peddling.

“The time trial is my favourite event. I just love the race of truth element.

“In the road race, it will be a smaller peloton. I will need to have my best race head on and see what happens.

“There is no foregone conclusion in any race, but especially not in a road race.” 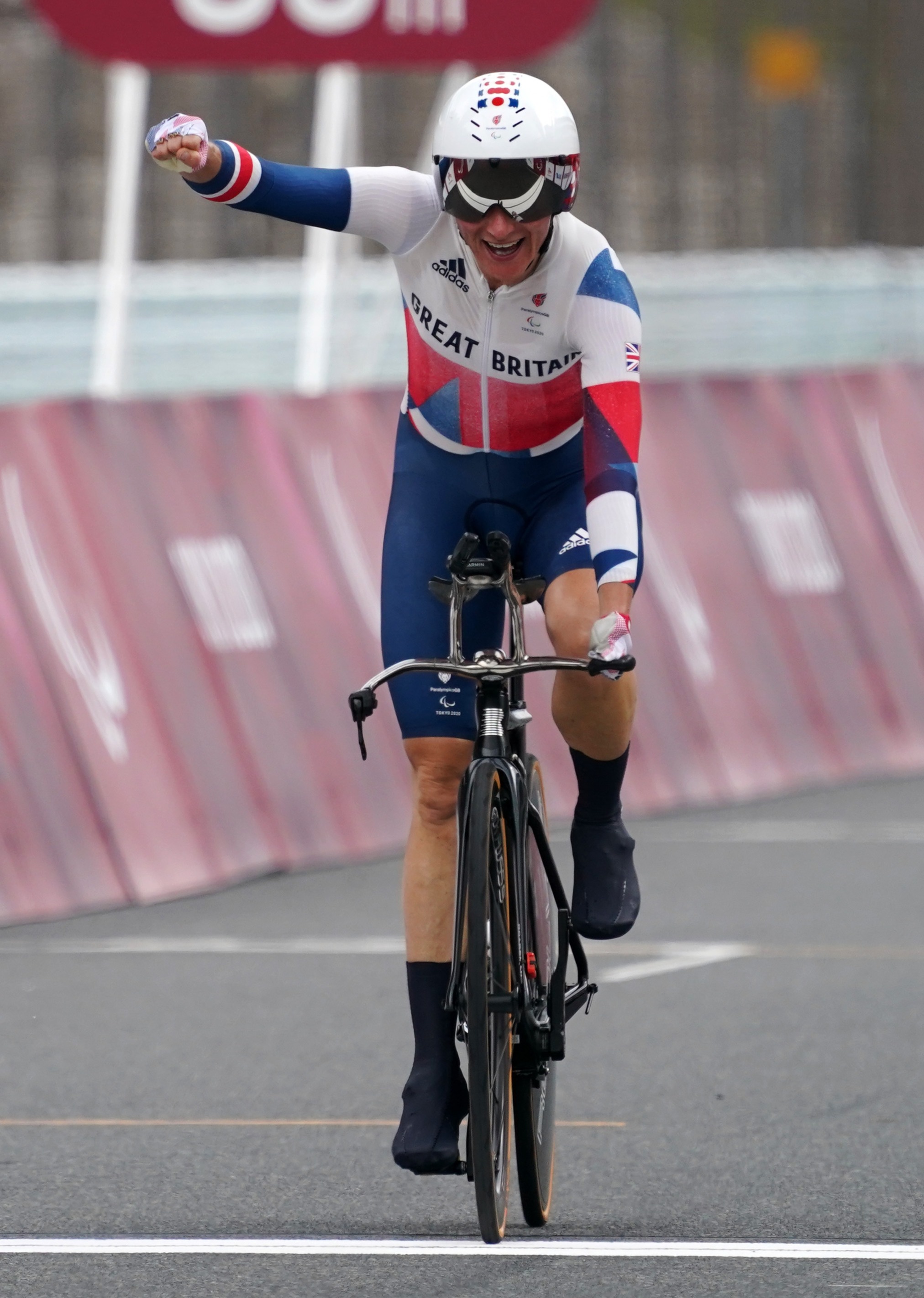 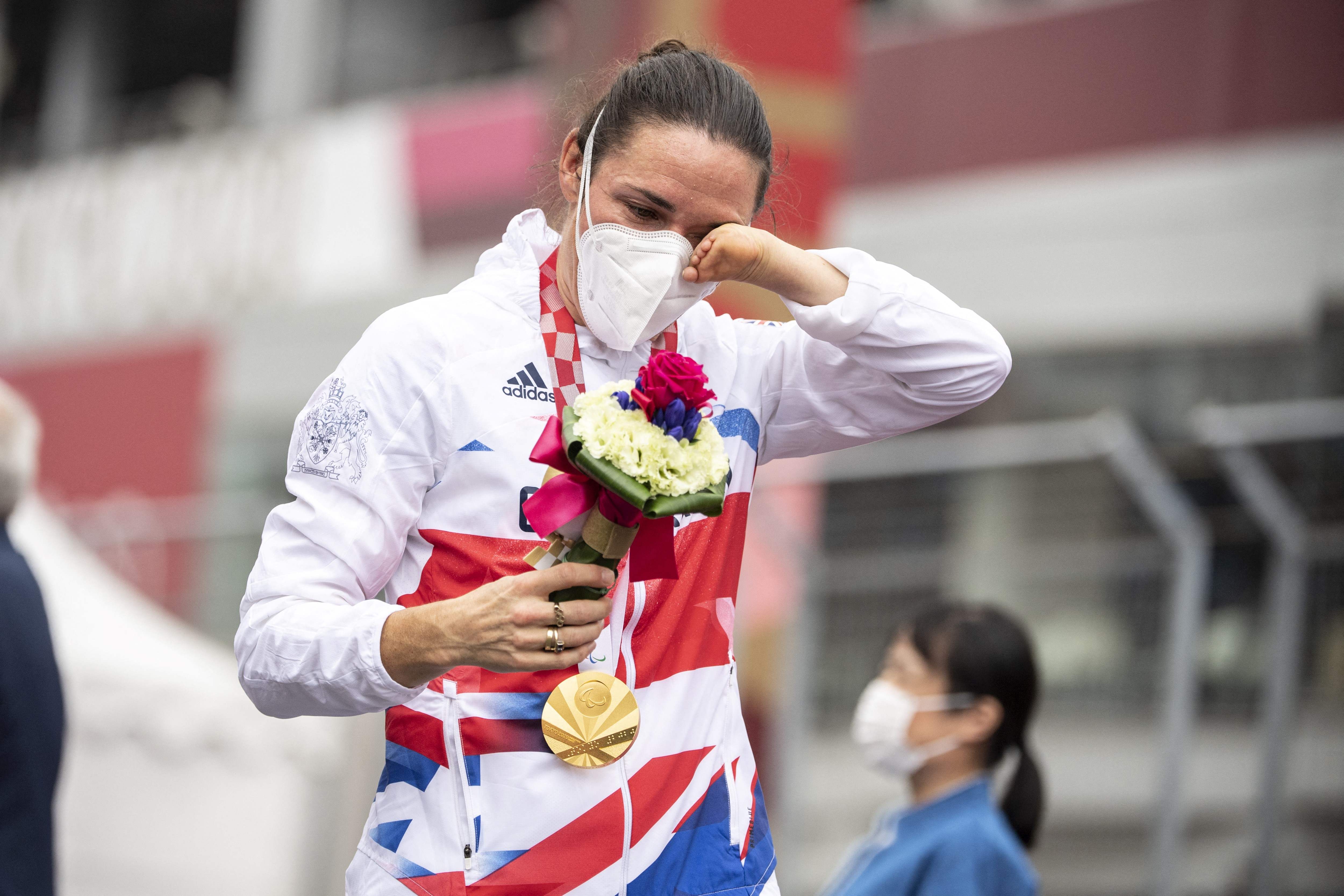