MAURIZIO SARRI will reportedly pocket an extra £1.2m-a-year if he completes his switch from Chelsea to Juventus.

The Italian is the Serie A champions’ No.1 choice to replace Max Allegri and is believed to have already agreed personal details with the Turin giants. 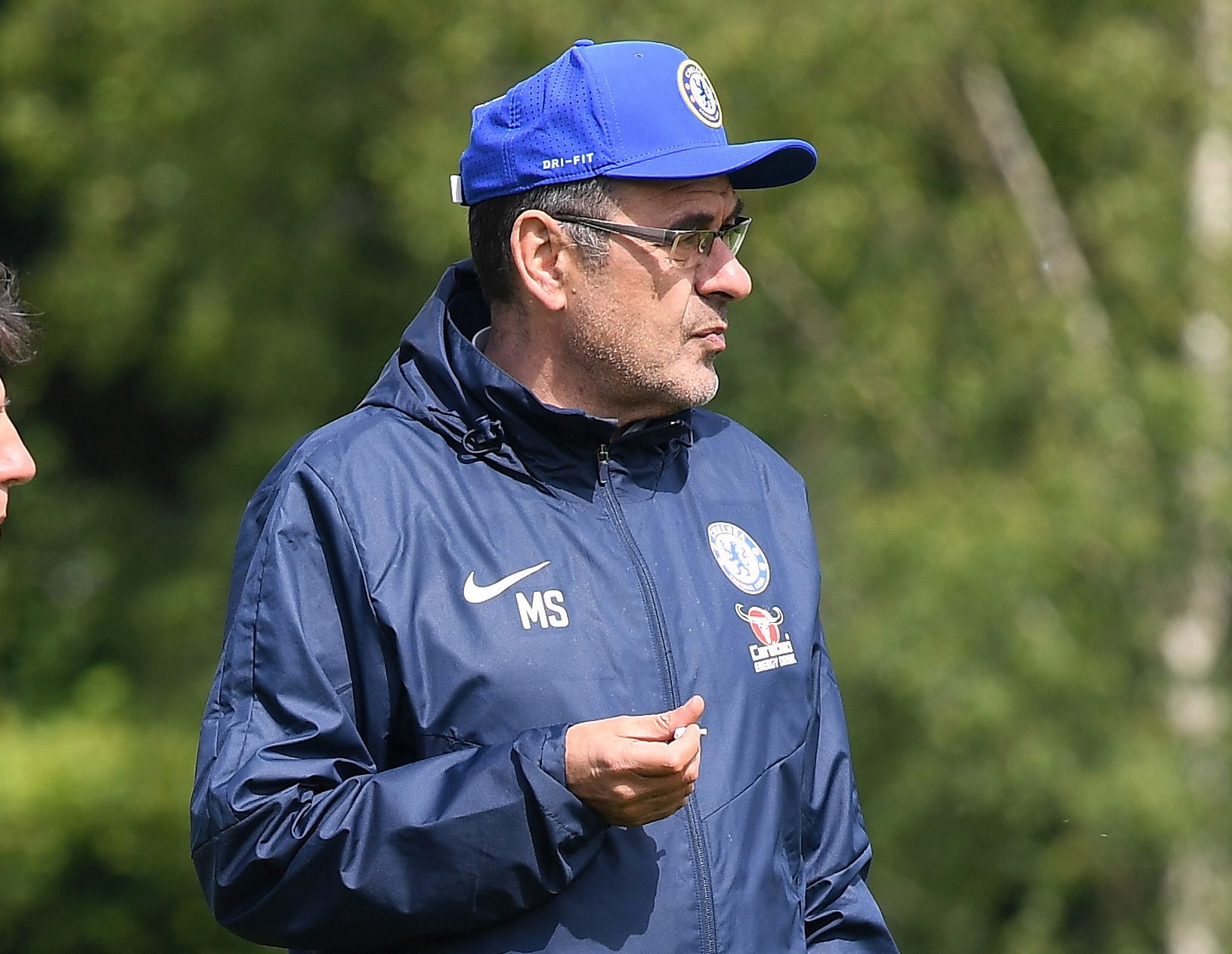 And the Daily Mail claim he has successfully negotiated himself an annual wage of £6.2m as Juve prepare to thrash out a compensation package with Chelsea.

Sarri has two years left on his Stamford Bridge contract but looks increasingly likely to be off after just a year in charge following Wednesday’s Europa League final against Arsenal.

Confidence is growing at Juve they can agree a deal with Chelsea to bring the 60-year-old back to Italy and they will step up those efforts after the Gunners clash.

The club’s representatives are believed to set for talks with Chelsea director Marina Granovskaia later this week.

Juve are also keen on Tottenham’s Mauricio Pochettino, but they believe Sarri is more obtainable.

Chelsea appear to be open to the idea of letting their manager go after a difficult debut campaign in England.

Despite leading them to a third-place finish plus Carabao Cup and Euro finals, the majority of Blues supporters are unhappy with his brand of football.

But Sarri’s style at Napoli still has many fans back in his homeland and he is highly-thought of at Juve.

Meanwhile, the coach has included 18-year-old George McEachran in his squad that flew to Baku yesterday.

The England U17 World Cup winner has been brought along as doubts remain over N’Golo Kante for the showpiece.

Frenchman Kante suffered a knee injury in training over the weekend and could be set to miss out against the Gunners.

28/05/2019 Sport Comments Off on Sarri 'agrees terms with Juventus' with Chelsea boss to get £1.2million annual pay rise
Lifestyle