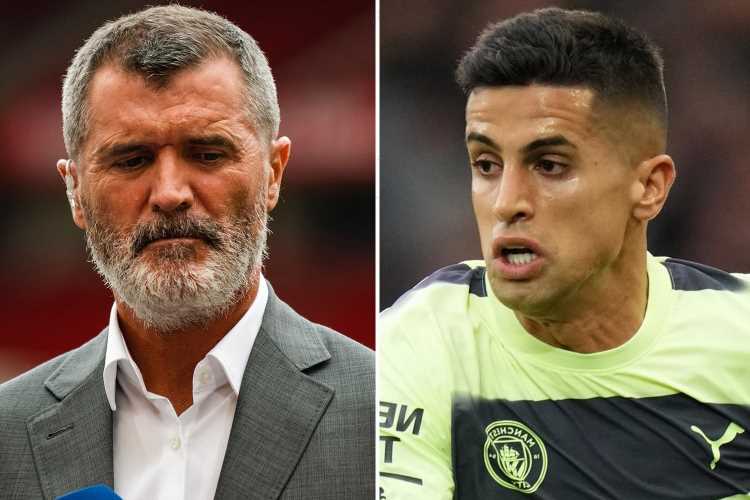 MANCHESTER UNITED icon Roy Keane has singled out City full-back Joao Cancelo for costing his side with "schoolboy defending".

Pep Guardiola’s team suffered their first defeat in 21 Premier League matches as they lost 1-0 to Liverpool on Sunday. 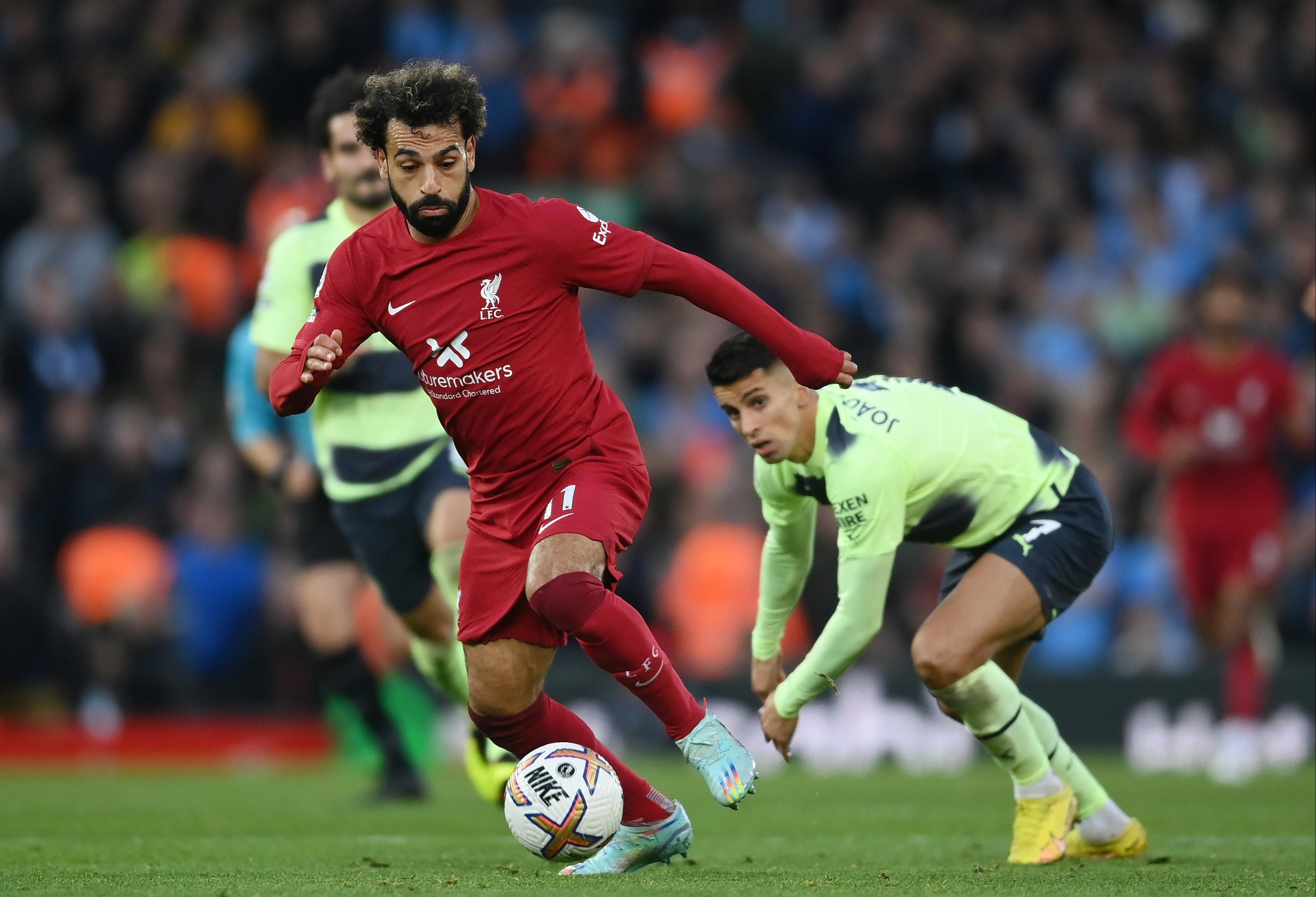 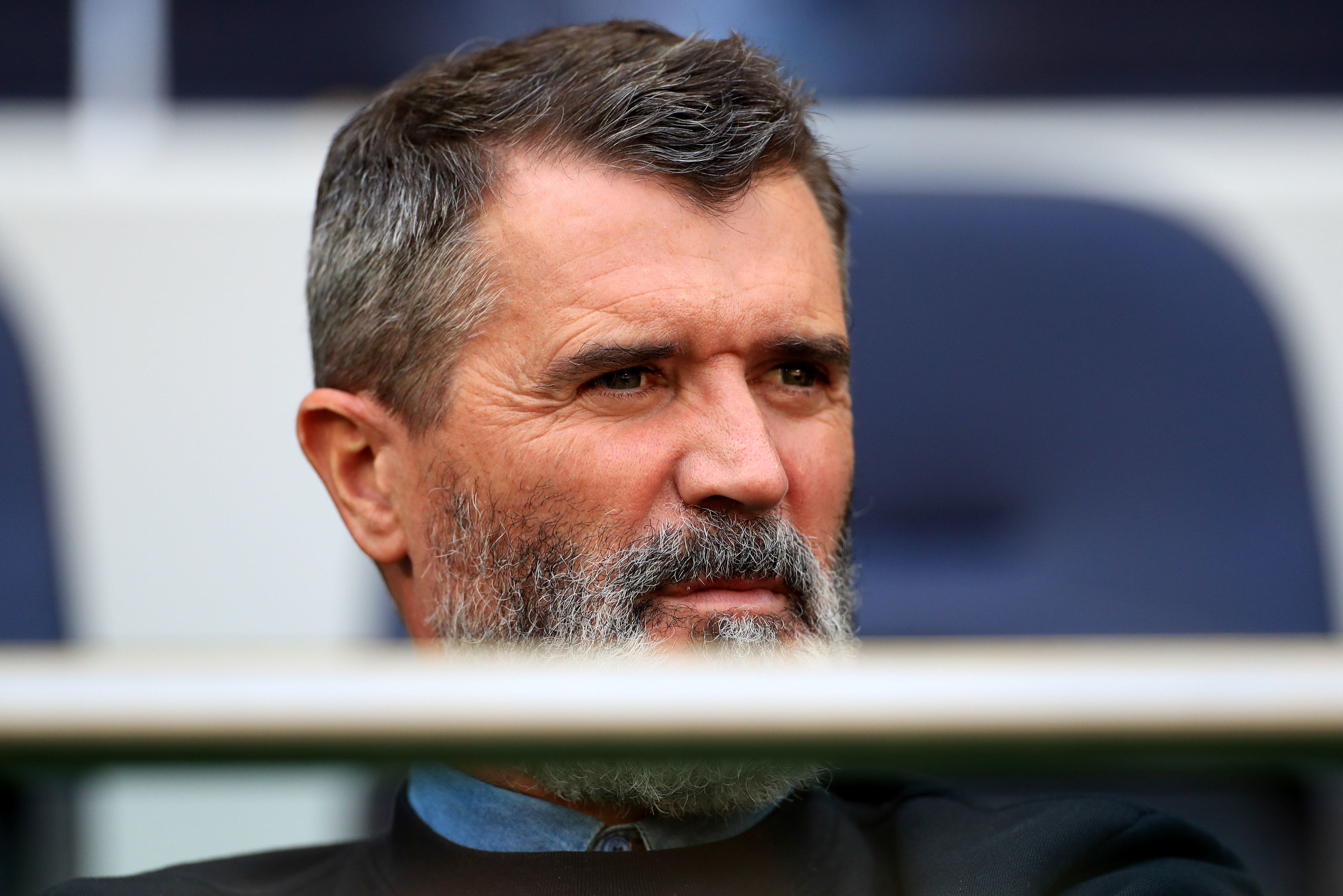 Mo Salah netted a cool breakaway goal from an assist by keeper Alisson to win the game.

But former Red Devils captain Keane – now a pundit with Sky Sports – slammed Cancelo, 28, for allowing Salah in behind.

He said: "Schoolboy defending, why he’s tried to win the ball there, knowing if he gets it wrong, Salah is in on goal.

"What you do there is you slow him up, you hold him you, you get people back in around you, schoolboy defending. 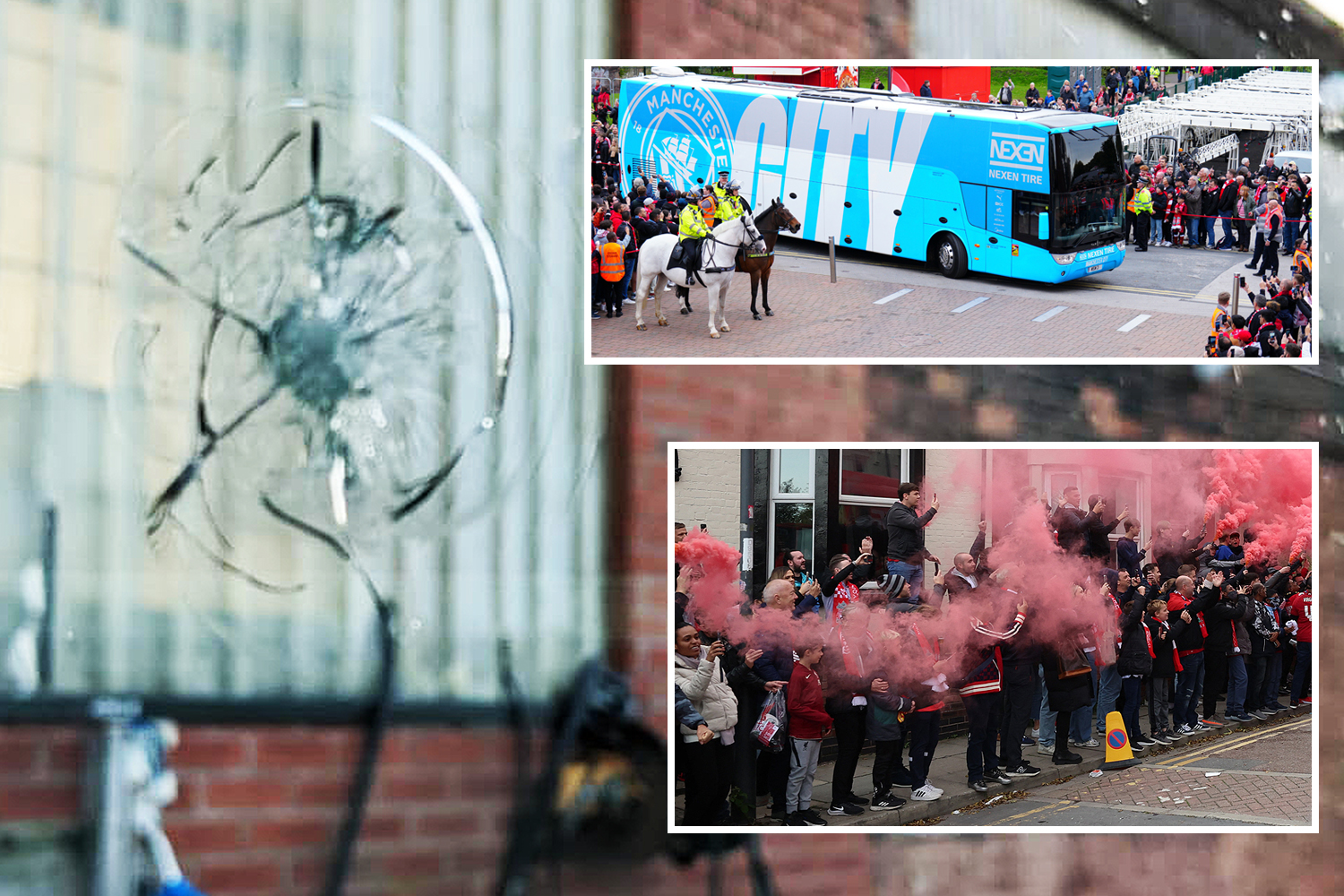 Keane went on to claim that despite losing at Anfield, United's local rivals will still top the Premier League this season when all is said and done.

He added: "I still fancy City, Arsenal have had a brilliant start, long way to go yet.

"You wouldn’t bet against City, Arsenal have improved, recruitment in the summer, feel-good factors back and even today, they’re getting a bit of luck, the penalty miss.

DRINK… IT'S ALL OVER

"You still have to fancy City. They’re a brilliant team, they weren’t at their best today.

"Talk about Haaland, he still had two or three great chances despite not having the best service but City will bounce back. All brilliant teams bounce back."

Up the other end, Virgil van Dijk managed to stop the Prem's top goalscorer Erling Haaland.

The 22-year-old Norwegian striker came into the match having scored a remarkable 20 goals in 13 games since arriving at City – including 15 in nine league games.

Van Dijk was praised for his superb display at the back, with the Dutchman revealing afterwards that he was defending for his life.