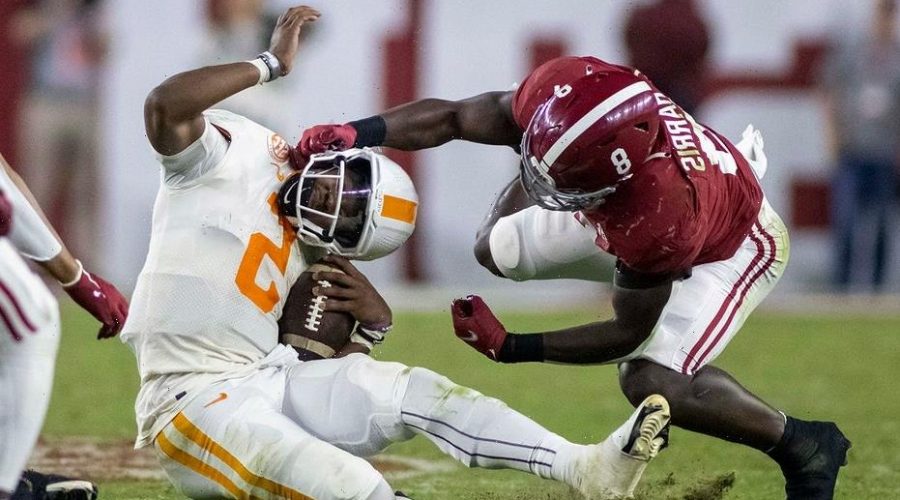 If you were looking for the few SEC East teams that were playing on Saturday to deliver positive outings and keep games competitive, boy were we all wrong. Besides the performance from Tennessee through 3 & 1/2 quarters, it was an extremely embarrassing day for this side of the conference.

Let’s start in Nashville, as Vanderbilt was looking for the first conference win of the season. Not only did the Dores not show up for their home game, they were dominated in every aspect. Mississippi State showed up in Nashville on a mission to embarrass the Dores, after they were beaten 49-9 last weekend against Alabama. It was 24-3 at halftime, and honestly it could’ve been a whole lot worse. The Dores once again had to roll with Mike Wright at quarterback, which turned into a bad situation, quick. Wright finished the night 12-17 for 122 yards and 1 interception. There didn’t seem to be any kind of life for the Vanderbilt offense, as they finished the game with 9 total yards rushing. That’s disgusting, even for this Vandy offensive line. It’s not like the Bulldogs are dominant on defense, but they fooled the Dores on Saturday. 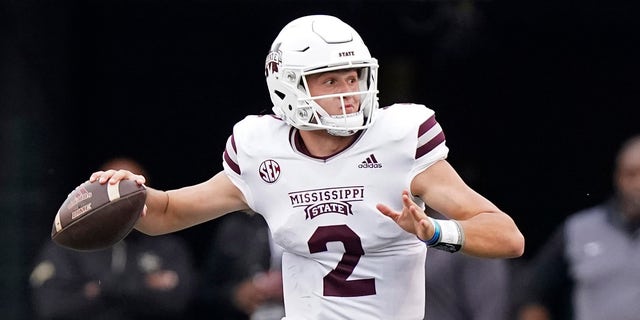 Mississippi State quarterback Will Rogers scrambles against Vanderbilt in the first half of an NCAA college football game Saturday, Oct. 23, 2021, in Nashville, Tenn.
(AP Photo/Mark Humphrey) 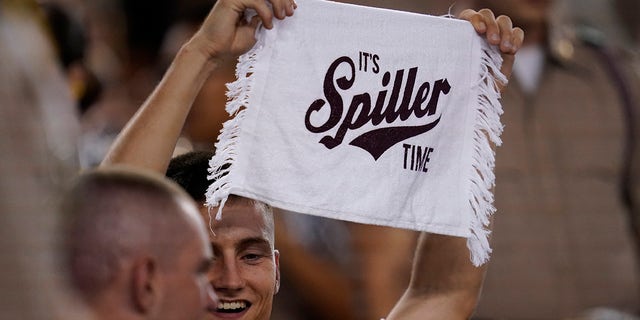 A member of the Texas A&amp;amp;M Corps of Cadets shows his support for Texas A&amp;amp;M running back Isaiah Spiller during the second half of an NCAA college football game against South Carolina, Saturday, Oct. 23, 2021, in College Station, Texas.
(AP Photo/Sam Craft)

We finish the day in Tuscaloosa, as Tennessee battled it out with Alabama, at least for 3 and 1/2 quarters. The Vols gave up a touchdown on their first defensive outing, as the Tide drove 85 yards down the field. But, the Vols had some offensive magic as well, going 75 yards in 1:50, tying it up 7-7, thanks to the Hendon Hooker to Velus Jones Jr. connection. The Vols actually led 14-7 in the first quarter, as JaVonta Payton took a pass 57-yards to the house, as the small Tennessee contingent erupted in cheers. But the Vols defense continued to be left on the field, and as the teams were headed to the locker room, Alabama had taken the 21-14 lead. In one of the craziest stats I’ve seen this season, Alabama had 33 first downs, compared to 10 from Tennessee in total. If that doesn’t let you know how long the Vols defense was on the field, I don’t know what will.

There was a key point in this game where I felt the Vols could’ve made a statement. After blocking a punt early in the 3rd quarter and getting the ball at the Bama 16-yard line, the Vols had to settle for a FG and couldn’t tie it up, making it only 21-17. From there, the Tide took advantage of a worn down Tennessee defense, scoring five times in the second half, with only one being a field goal. Bryce Young finished the game 31-43 for 371 yards and 4 overall TD’s. As for Hendon Hooker, he gutted it out and finished with 308 total yards and 3 TD’s. The final score of 52-24 shouldn’t indicate how close this game was in the early stages of the 4th quarter, as the Tide scored some late TD’s against a gassed Vols defense. Either way, this was the type of performance Tennessee was trying to stay away from, as they couldn’t afford to keep their defense on the field that much. In the end, the Vols need to get healthy and they have a week off to do so. Tennessee will play in Lexington on November 6th, in a game much more winnable now, compared to a month ago. We’ll see where the Vols season goes from here, with three home games left. 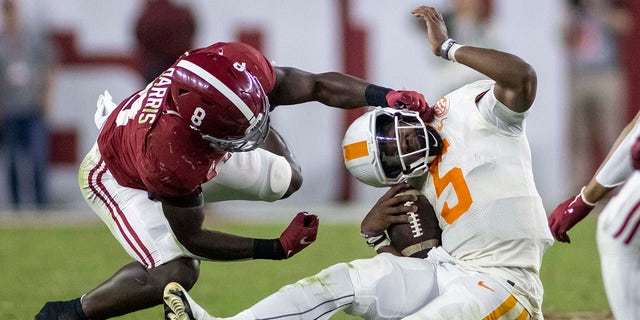 Overall, it was a rough day for the Eastern division and things look bad for Vanderbilt and South Carolina, while Tennessee did show signs of life on Saturday.