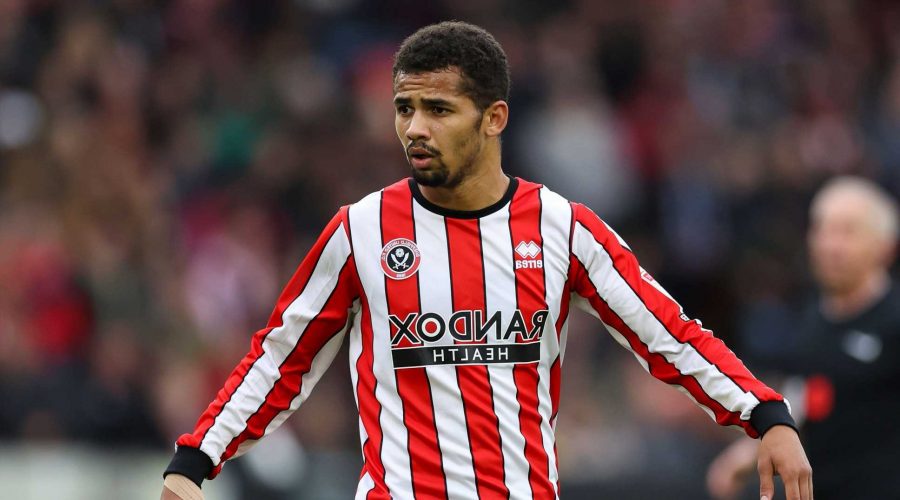 SENEGAL midfielder Iliman Ndiaye has enjoyed an epic rise from grassroots football to the World Cup – in just four years.

The 22-year-old's extraordinary development in such a short space of time is inspiration for players hustling at the bottom end of England's football pyramid. 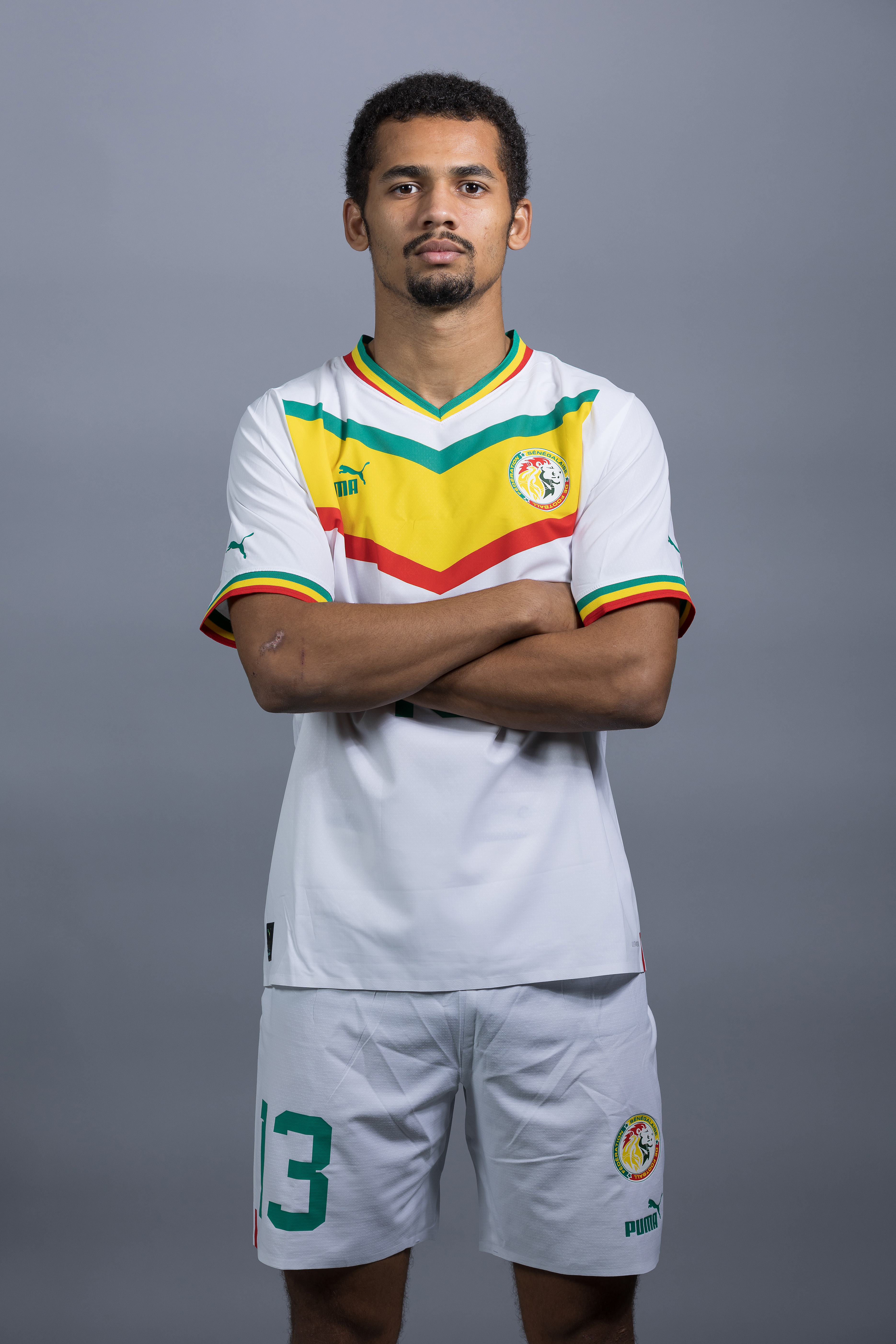 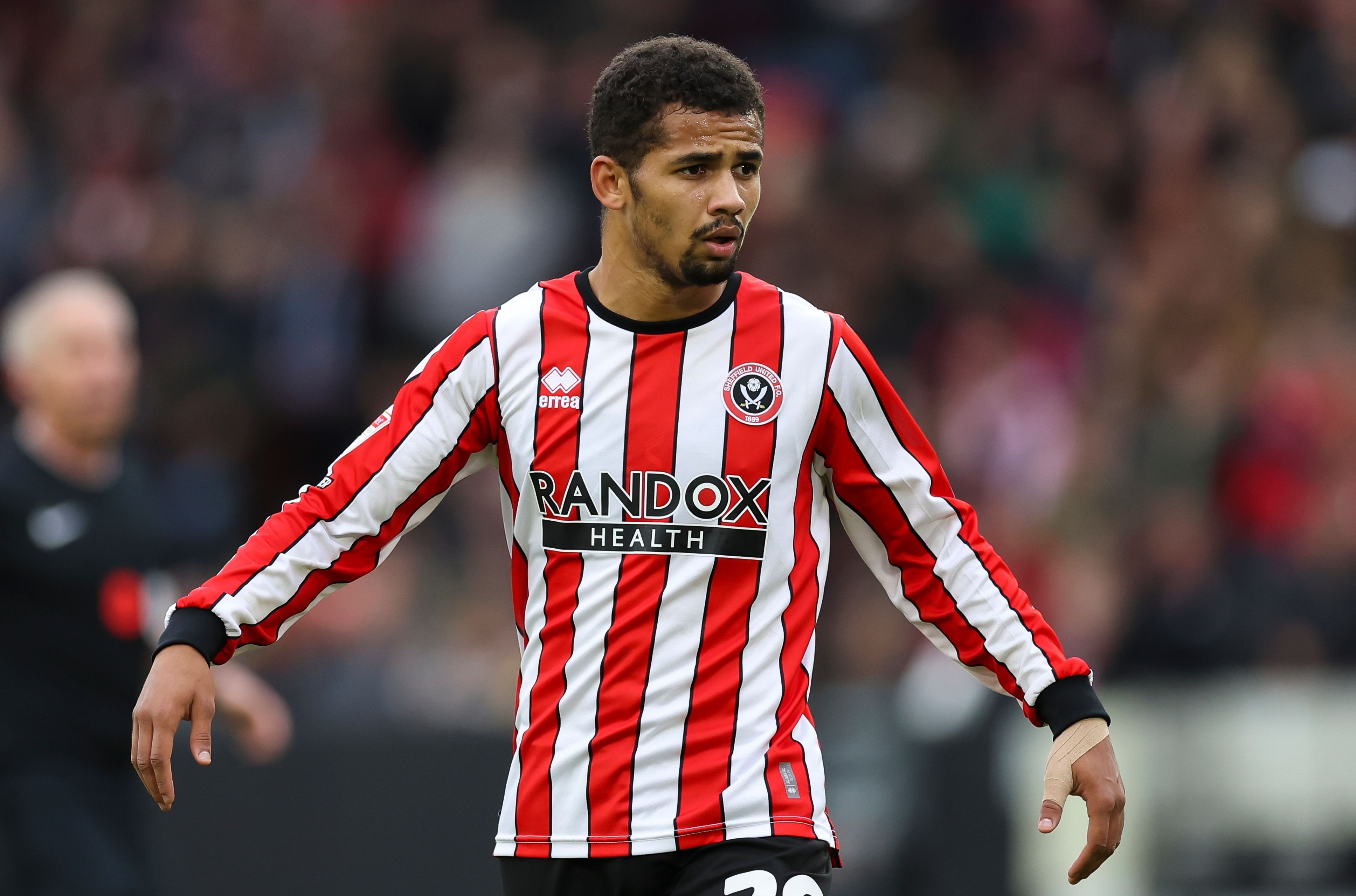 Ndiaye fought his way up through Boreham Wood, Sheffield United U23s and a loan stint in the Northern Premier League to make it to Qatar.

And he will be praying for a chance to make his way onto the pitch for Senegal, who are still reeling after injury ruled Sadio Mane out of the tournament.

Ndiaye's journey upwards began when he was recruited by Rising Ballers, a grassroots football team built from scratch four years ago with the mission to help talented young players get into professional football.

The venture was started by Brendon Shabani, Jamie Politt and Eni Shabani but they could not have dreamed that one of their own would be heading to Qatar so soon.

Maddison trains away from England squad, Bruno has ‘no problem’ with Ronaldo

The attacking midfield was spotted playing five-a-side football in Hammersmith and invited down to Rising Ballers.

The club's head coach Mahrez Bettache told the Mirror: "He was the talk of the town.

"He wasn’t sure the club was for him. But then I remember the first time I met him I had a conversation with him. I told him I wanted him to be our star man, who we really focused on.  In the end, he came on board."

Ndiaye had been on the fringes of Boreham Wood's first-team when he left and had initially hesitated at dropping down from non-league to grassroots football.

But Rising Ballers quickly developed a huge platform on social media and offered an opportunity for stars to show what they were made of.

The Senegalese star quickly took off and became known for his dizzying runs, his fantastic footwork and his hard work off the ball.

Bettache adds: "You can tell a footballer by the way he runs. He just fit the profile. He was very silky with the ball.

"Iliman is probably the best freestyler-slash-footballer I know to this day. The things he does with the ball are just incredible.

"He just lets his feet do the talking. He is a very humble guy off the pitch. At Rising Ballers, we became like family. Even to this day, we keep in touch with one another."

Soon Ndiaye managed to secure a trial at Sheffield United and impressed enough in his week there that he got a contract for the U23s.

He was soon sent off on loan to Hyde FC in the Northern Premier League, but any chance to impress was cut short as Covid ended the non-league season prematurely.

The star instead had to impress through the U23s and fight his way into the Blades' squad.

While he was a regular in the team last season, it has been since August since Ndiaye has really begun to establish himself at Championship level.

His nine goals and two assists have helped propel Paul Heckingbottom's side to second place in the Championship.

And it fired him to a place in Senegal's squad for the World Cup.

Senegal's World Cup starts with a game against the Netherlands before games against hosts Qatar and Ecuador.