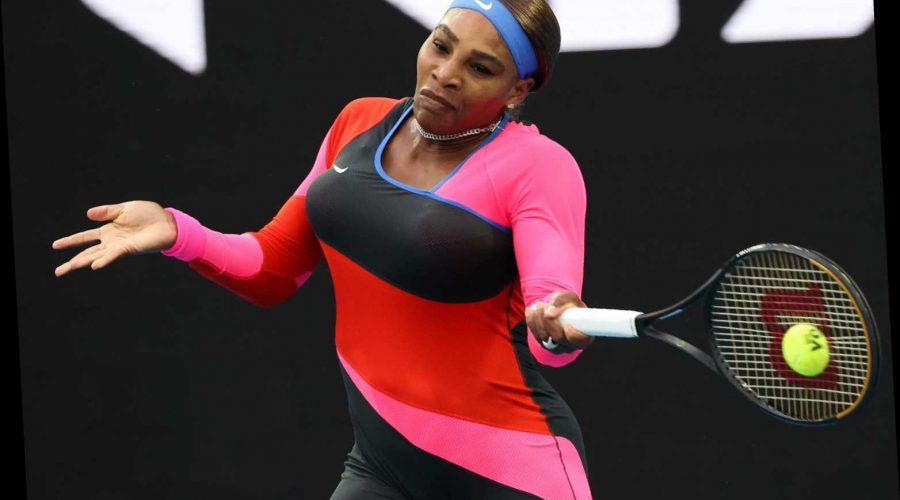 Naomi Osaka ‘really intimidated’ by what may await her next

MELBOURNE, Australia — As well as she played at the start of her Australian Open quarterfinal, Serena Williams suddenly was struggling early in the second set.

After one mistake against No. 2 seed Simona Halep — who won the last time they played each other — Williams pointed at her racket strings and made a sour face, as if to make clear it wasn’t truly her own fault. After another, Williams looked up at her guest box with palms up and asked, “What is happening?”

That dismay did not last long. Williams claimed the last five games and beat Halep 6-3, 6-3 on Tuesday to return to the final four at Melbourne Park for the first time since she won the tournament in 2017.

Seeking a record-tying 24th Grand Slam title, Williams set up a showdown against No. 3 Naomi Osaka, who will carry a 19-match winning streak into Thursday’s semifinals.

“She’s Serena,” Osaka said. “I feel really intimidated when I see her on the other side of the court.”

This will be their fourth career matchup — all on hard courts — and Osaka leads 2-1, the most memorable encounter, of course, coming in the final of the 2018 U.S. Open.

Williams got into an argument with the chair umpire after her coach was caught trying to relay a signal — that’s not allowed in Grand Slam play — and wound up being docked a game. Osaka’s victory, which earned her first major title, closed with thousands of fans filling Arthur Ashe Stadium with boos and both of the athletes were in tears during the trophy ceremony.

There were no spectators Tuesday in Rod Laver Arena, because they’ve been banned from the tournament during a five-day government lockdown in response to a local rise in COVID-19 cases (the applause and other crowd noise TV viewers are hearing is being added to the broadcast feed and isn’t actually happening in the stadium).

That loss to Osaka in Flushing Meadows is part of an 0-4 record for Williams in Grand Slam finals since her last championship. Another one of those defeats came against Halep at Wimbledon in 2019.

In the men’s quarterfinals in Melbourne, 114th-ranked qualifier Aslan Karatsev of Russia became the first man in the professional era to get to the semifinals in his first Grand Slam appearance, defeating No. 18 seed Grigor Dimitrov 2-6, 6-4, 6-1, 6-2.

Karatsev next faces the winner of Tuesday’s quarterfinal between eight-time Australian Open champion Novak Djokovic and No. 5 Alexander Zverev.