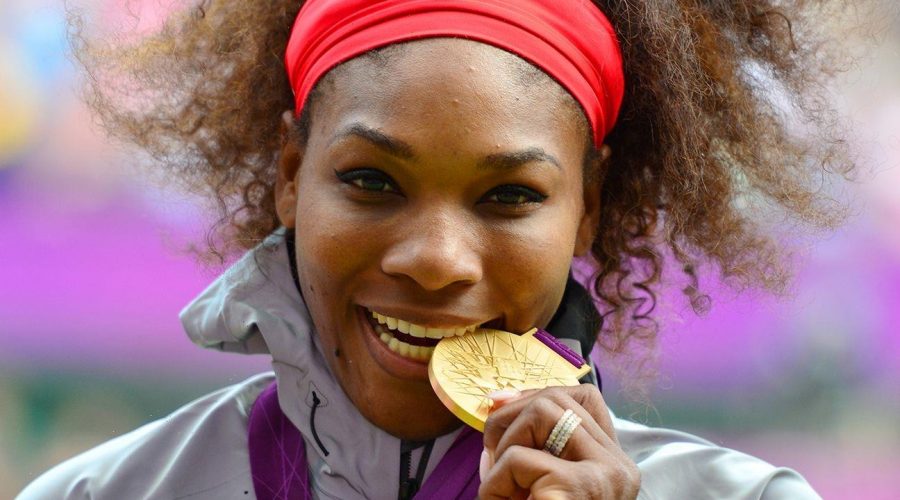 Serena Williams says she will not be playing at this summer’s Olympics.

The American, who won singles gold in 2012, said she had decided not to go, to Tokyo, for a variety of reasons.

“I’m actually not on the Olympic list, not that I’m aware of,” the 39-year-old told reporters at Wimbledon on Sunday. “If so, then I shouldn’t be on it.”

Williams won gold in the London Games, beating Maria Sharapova in the final, and won doubles in Sydney in 2000, Beijing in 2008 and London in 2012 with sister Venus Williams.

“There’s a lot of reasons that I made my Olympic decision,” she said. “I don’t really want to — I don’t feel like going into them today. Maybe another day. Sorry.

Williams begins her quest for an eighth Wimbledon title and a record-equaling 24th Grand Slam title when she plays Aliaksandra Sasnovich of Belarus on Tuesday.

The withdrawal of Naomi Osaka for mental health reasons and 2019 champion Simona Halep because of injury has further opened the draw for this year’s event.

But Williams, seeded sixth for this year’s Championships, said she will be taking nothing for granted.

“I think that the women’s draw is so deep, regardless who you play,” she said. “You really have to show up now.

“There’s no longer matches that are going to be a sure walk-through. You just have to really have your head in, have your game on.”