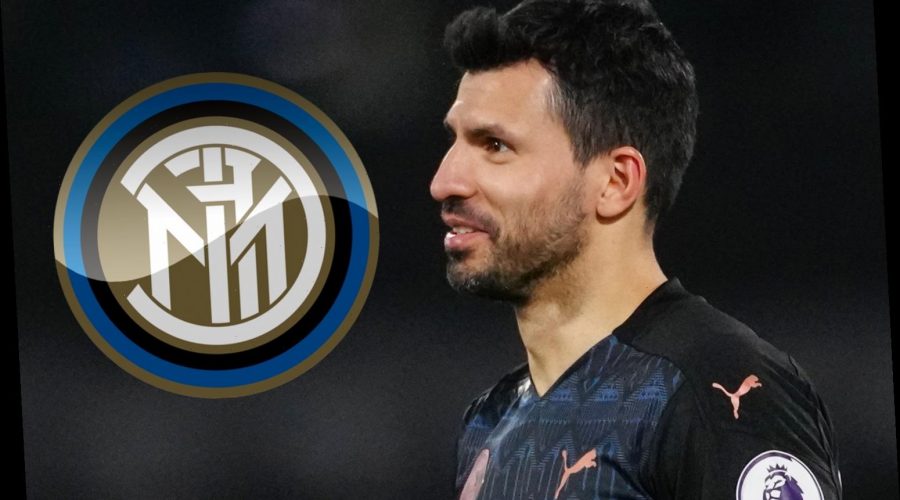 The Argentina star is out of contract in the summer and has yet to be approached over a new deal. 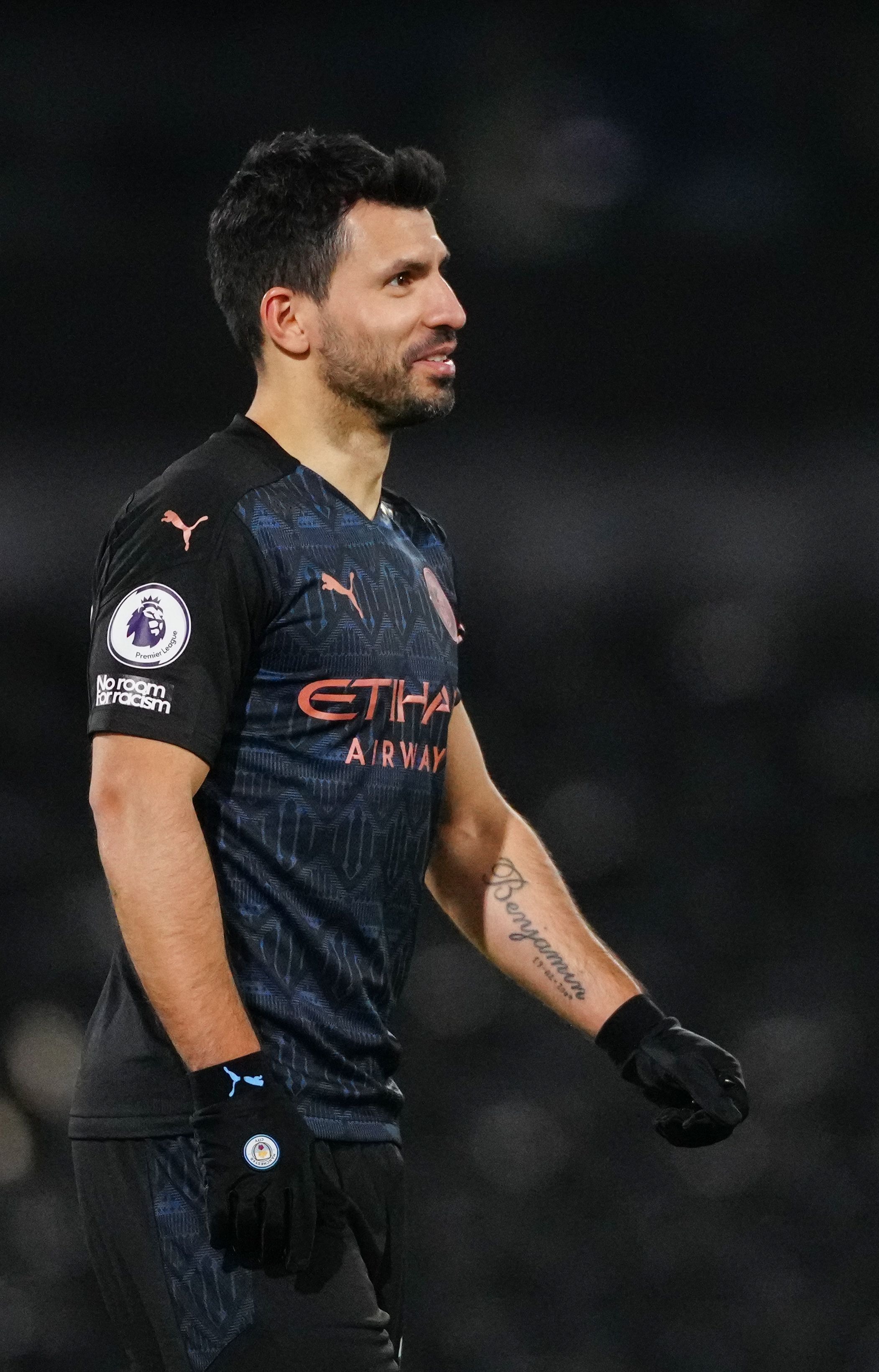 Barcelona and Paris Saint-Germain have an interest although Aguero is also open to staying in England with another top club.

The 32-year-old wants to make up for lost time after spending months sidelined with injury and then coronavirus.

The Uruguayan, 34, has had a frustrating spell due to injuries and has yet to reveal what he plans to do beyond the summer.

There is an option of a 12-month extension at Old Trafford, although no discussions have yet taken place.

But SunSport previously reported that Cavani has already held ‘transfer talks’ with Boca Juniors over a summer move.

Should he make the move to Boca to link up with Marcos Rojo, he could replace Carlos Tevez, who is in the final year of his contract.

Ole Gunnar Solskjaer spoke of Cavani's contract situation last month where he insisted the club are happy with him.

He declared: "I can only say Edinson has done well. I've been impressed by him, he's really gelled in the group.

"We'll sit down and speak with him in the near future to see his plans and our plans. It's a good discussion to have. We always speak to the players.

"And, with his contract situation at the moment, we're very pleased with what he's done."