SERGIO RAMOS has called an impromptu press conference for today as his Real Madrid exit is looming large.

The Los Blancos skipper has asked to leave the Bernabeu on a free transfer this summer and reportedly wants to continue his career in China. 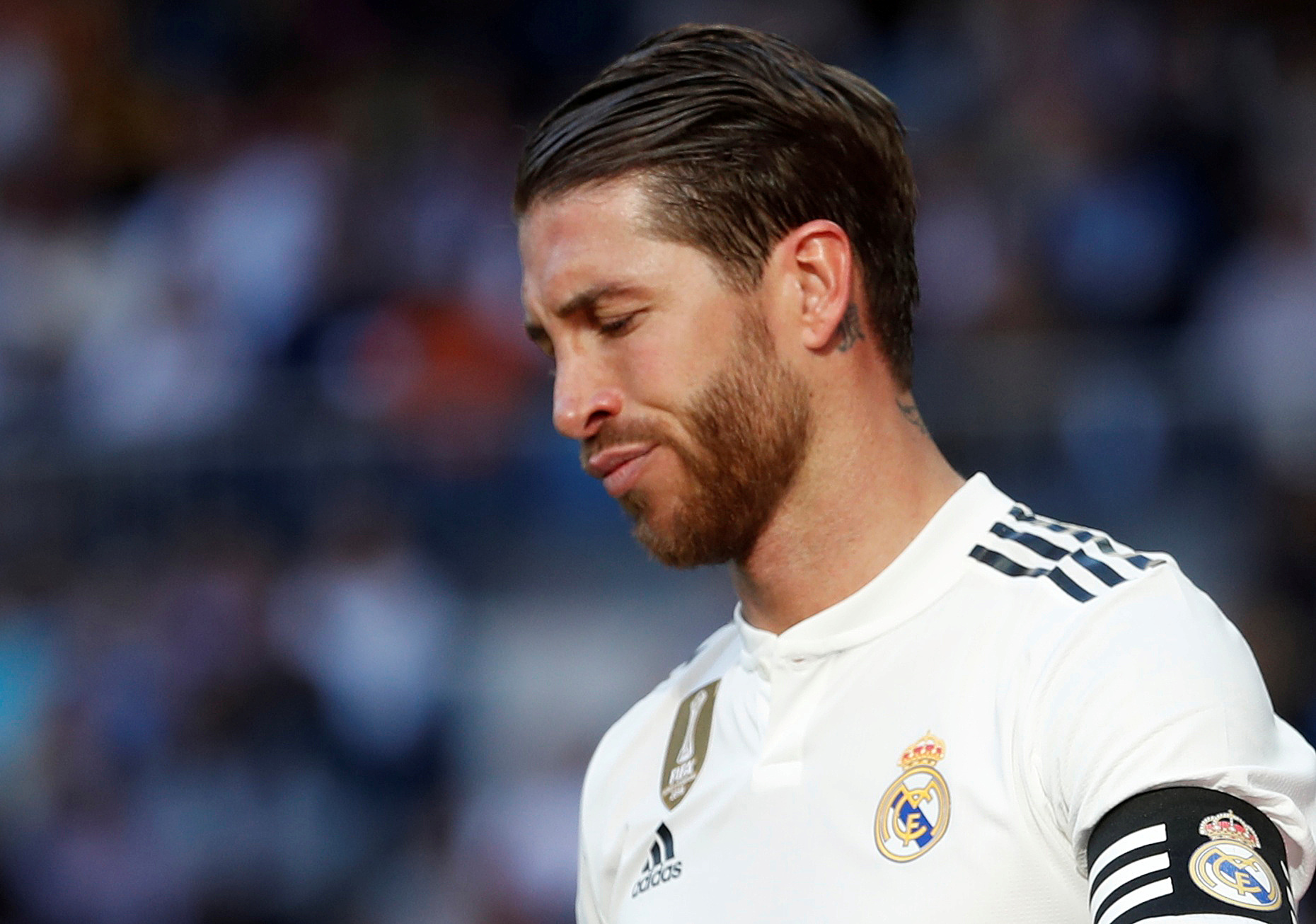 Ramos, 33, will appear before reporters at Ciudad Real Madrid at 4:30pm.

It comes a couple of days after club president Florentino Perez confirmed the centre-back had demanded to leave the club on a free transfer.

He revealed that Ramos had received a tempting offer from an unnamed Chinese Super League club.

But Perez insisted the La Liga giants were unwilling to let their captain – whose contract expires in 2021 – go for nothing as it would set a "terrible precedent".

He told radio station Onda Cero: "They [Ramos and his agent] came to see me in my office and told me they had a very good offer from China.

"But the league rules over there wouldn't permit them to pay the transfer fee.

"What was I going to tell him?

"We said this couldn't happen but we'd speak to the club to satisfy him but that Real Madrid could not afford its captain leave for free as that would be a terrible precedent for other players."

Ramos has become a Real Madrid legend since arriving at the Bernabeu from Sevilla 14 years ago.

Los Blancos coach Zinedine Zidane reportedly tried to convince his captain to stay at the club.

But Ramos is believed to have made up his mind and is ready to force his way out of the club.