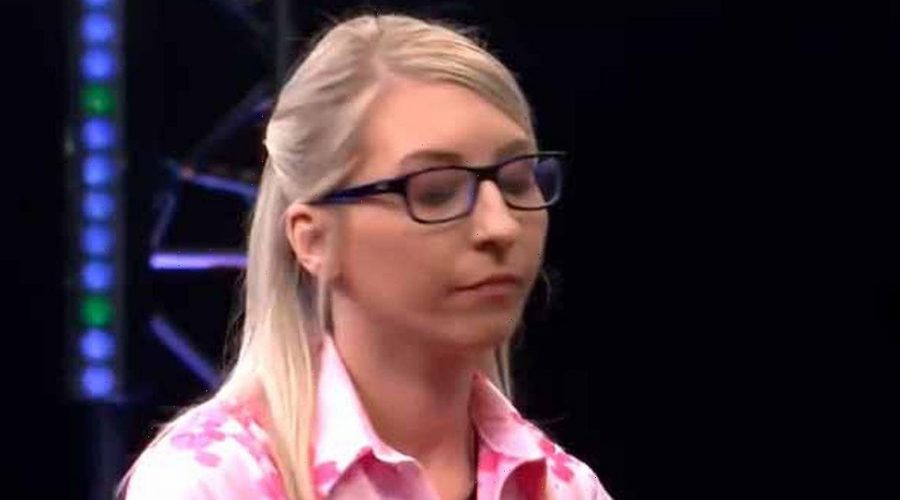 Brilliant Beau Greaves booked her spot at the PDC World Championship by continuing her astonishing run of form in the Women’s Series.

Two places are reserved for the top players in the all-female series, with one being claimed by Lisa Ashton some time ago. The other looked set to get to Fallon Sherrock, who was dubbed the ‘Queen of the Palace’ for her history-making run at the 2019/20 World Championship.

However, WDF women’s world champion Greaves’ decision to take part in the final eight Women’s Series events of the season has changed the game. The 18-year-old from Doncaster went into this weekend’s final round of events having won the previous four.

She made that seven by beating Sherrock 5-3 in the final to go ahead of her rival in the money list for the first time. The match saw Greaves average an incredible 107 and produce a 148 checkout. Sherrock then suffered an early exit in event eight which meant she could not retake Greaves in second spot.

Speaking after her victory in event six on Saturday, Greaves confirmed she would take her spot at the World Championship if she qualified.

How far can Beau Greaves go at the PDC World Championship? Tell us in the comments section below. “I want to win and that’s what I’m here for, but I just love playing darts. I am really enjoying it and I’m so relaxed at the minute.

“It’s a massive opportunity to play at Ally Pally and I’d love to have a go, but if not, I’ll try to qualify next year.”

Darts fans have been quick to laud the teenager’s performances. One said: “Having missed the first 12 events, Beau Greaves is now 45 games unbeaten in the Women's Series and has leapfrogged Fallon Sherrock. The glass ceiling is being smashed again.”

Another said: “I have got no words. She deserves to play at Ally Pally after that performance.”

A third added: “She keeps playing like that all the other women will be playing for 2nd place.”