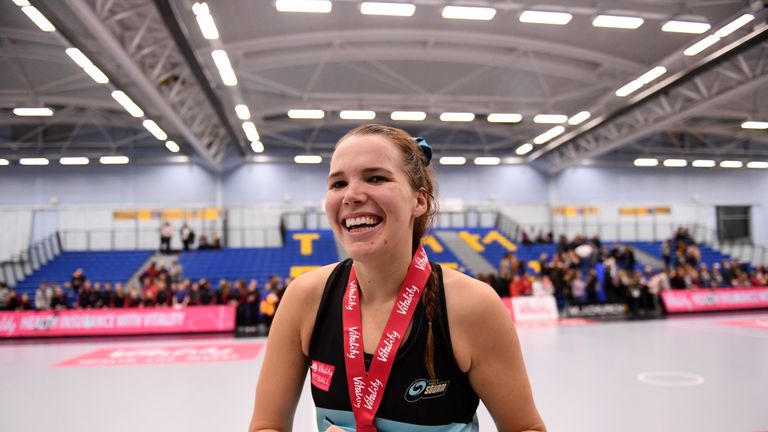 Sigi Burger has moved to London Pulse as the league’s newest franchise announce players for the 2020 Vitality Netball Superleague season.

The South African shooter, a fans’ favourite, makes the move to Pulse from Surrey Storm and headlines their announced line-up, a line-up that will perform under the guidance of new head coach Samantha Bird.

The franchise will be looking to build upon their inaugural Superleague season and fully capitalise on having a full pre-season build up after a rushed lead-in last time around.

All the best to @sigiburger for her chosen new venture @Pulse_Netball see you out there in 2020 ??? https://t.co/pVH8i4gMU7

Burger is not the only new face as the Northern Ireland international, Michelle Drayne leaves Saracens Mavericks to join Pulse as does Lindsay Keable after nine years playing in Black and Purple.

Drayne and Burger will both bring their international experiences with them after representing Northern Ireland and South Africa at the recent Netball World Cup in Liverpool.

Olivia Tchine and Halimat Adio are both part of the Vitality Roses Futures programme and there’s no mention of the former England captain Ama Agbeze in the current line-up at Pulse.