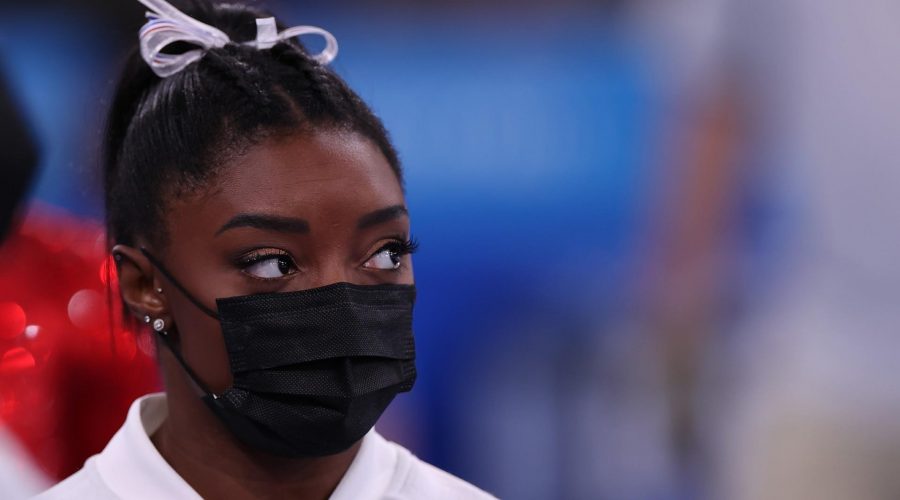 Simone Biles withdrew from the women’s gymnastics team final at the 2021 Olympics with what was deemed a “medical issue.” The ailment wasn’t a physical one.

Biles confirmed after Team USA’s silver-medal finish in the team competition that she isn’t dealing with a physical injury. Instead, she said that this year’s Olympics have been “really stressful” and have taken a toll.

“It’s been really stressful this Olympic Games,” Biles said, per Michele Steele. “It’s been a long week, a long Olympic process, a long year. I think we’re a little too stressed out — we should be out here having fun and that’s just not the case.”

The 24-year-old said she started shaking while waiting for the event to start after her morning workout. She said she had “never felt like this before.”

“Once I came out here, I was like, no, the mental is not there,” Biles said.

As such, Biles felt it wise to let her teammates take charge during the competition.

“I felt like it would be better to take a back seat,” Biles said. “I didn’t want to risk the team a medal because they worked way too hard for my screw-ups.”

And Biles never doubted that her teammates would perform well in her absence.

“I knew they were going to be just fine,” she said. “Emotions were all over the place, but look they did it without me and they’re Olympic silver medalists.”

The three remaining Team USA Olympians — Jordan Chiles, Suni Lee and Grace McCallum — helped the team post a 166.096 score. They finished about 3.5 points behind the Russian Olympic Committee, which became the first country since 2008 to best the United States for the team gold.

Now, Team USA will look to make up for that second-place finish in the individual events remaining in the Olympics. There are still medals to be awarded for the individual all-around title as well as the four event titles on the floor, vault, uneven bars and balance beam.

Will Biles, who earned a spot in each of those competitions during qualifying, participate in those events?

27/07/2021 Sport Comments Off on Simone Biles explains why she pulled out of Olympic team finals: The mental is not there
Lifestyle