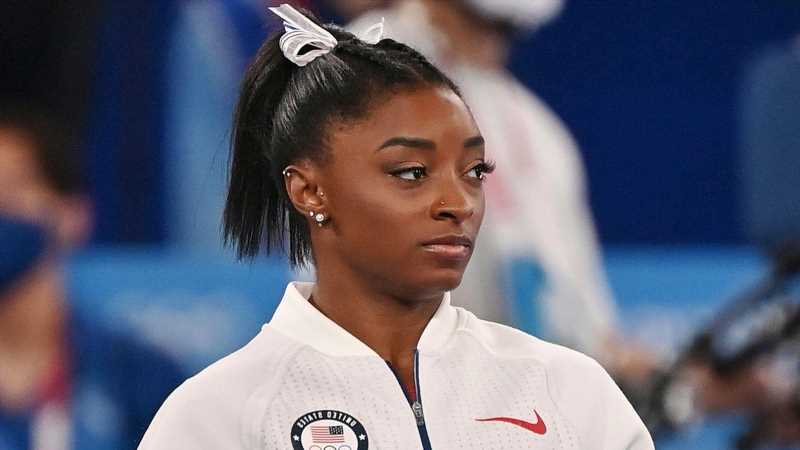 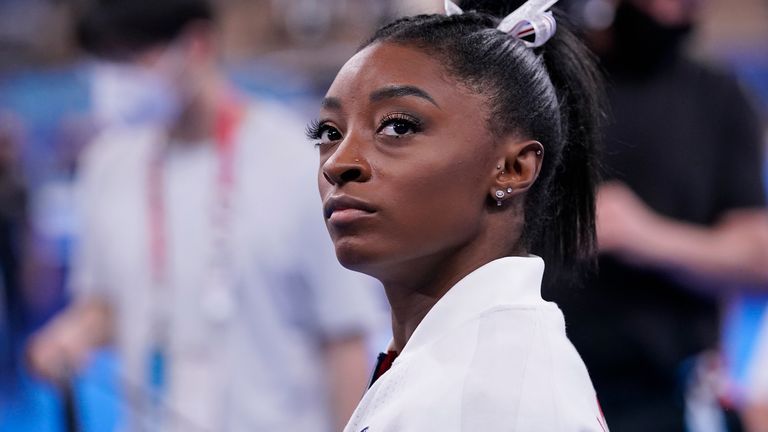 Max Whitlock has praised “incredible” Simone Biles for prioritising her mental health during the Tokyo 2020 Olympics and described the US gymnast as the greatest of all time.

After withdrawing from the women’s team all-around final, Biles then pulled out of the individual vault and uneven bars finals, followed by the floor final on Sunday.

The 24-year-old is still scheduled to compete in the beam final on Wednesday, but any further appearance at this summer’s Olympic Games now seems unlikely – although an official decision is still to be made.

On Saturday, Biles explained on social media she is enduring a phenomenon known as ‘twisting’, which essentially afflicts a gymnast’s spatial awareness.

Team GB’s Whitlock, who won gold by defending his individual pommel horse title, applauded Biles’ bravery and hopes she continues to compete in the future. 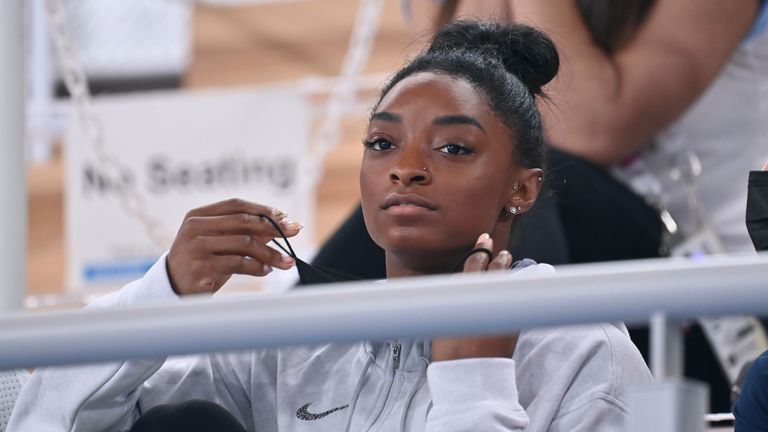 “She’s incredible and I think what she’s done out here shows a lot of strength,” Whitlock told Sky Sports News. “That’s probably one of the hardest things for her to do. It’s really difficult.

“She’s been showing a lot of twisting problems and a lot of mental problems with her gymnastics.

“She’s also got a ridiculous amount of pressure on her shoulders, labelled the GOAT every single competition she goes to. The greatest to ever do it, she really is, but to keep on going at that level is difficult.

“I’ve said it before and I feel very grateful for going along this process and getting results, but it makes it 10x harder to get more results. 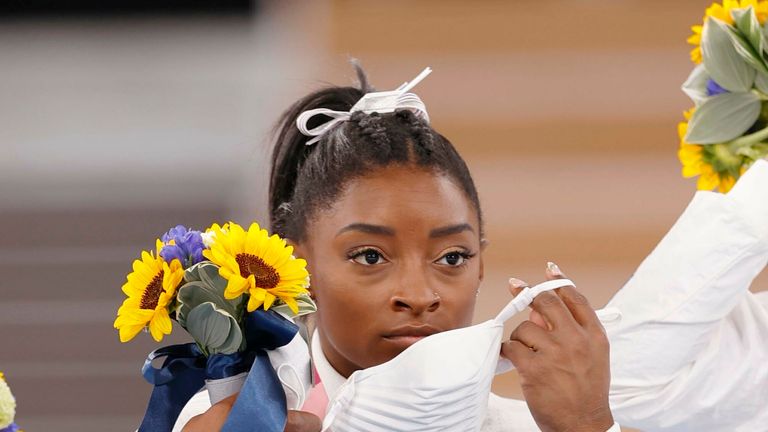 “A lot of people look at someone who has reached the pinnacle of their career and they think the next one’s actually easier because they’ve done it before, the pressure’s off, the next one’s a bonus. Well actually, it works the opposite and that’s really hard mentally to deal with for any athlete.

“So she’s shown so much strength in terms of doing what she’s done and making the decision that’s right for her. 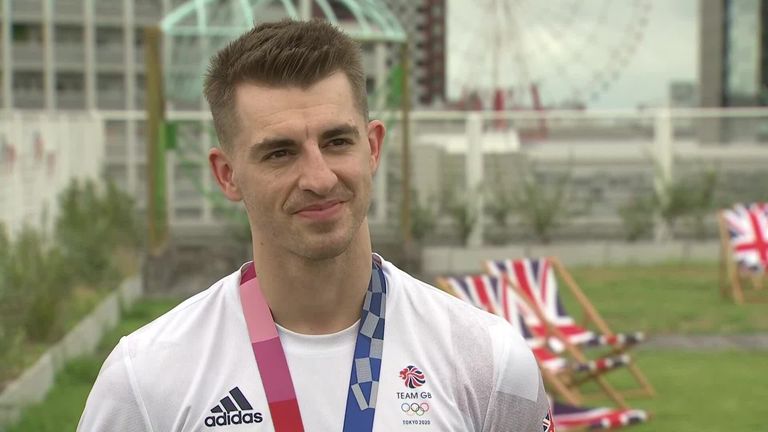 Whitlock’s gold in the pommel horse is the sixth Olympic medal of his career and means he’s only the fourth artistic gymnast to successfully defend an Olympic title.

The 28-year-old, who is just the sixth British athlete to win at least six Olympic medals, has now competed at three consecutive Games and has not ruled out appearing at the next two – Paris 2024 and LA 2028.

Asked if Paris is a realistic target, he replied: “I hope so. I said before Tokyo was coming round that I didn’t want to disregard Tokyo at all, but I was looking forward to hopefully going on to make it four Olympics, and LA you never know – I’ll see how my body goes.” 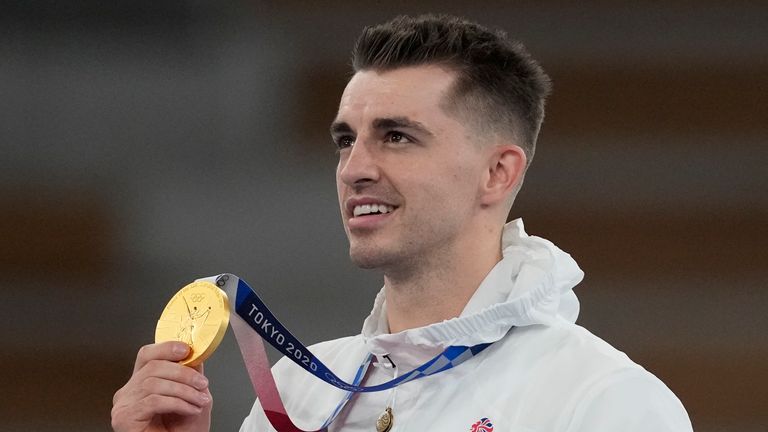 On his gold medal in Japan, Whitlock added: “It doesn’t feel like it’s me with these results. It’s a very surreal feeling and I can’t thank everyone enough for the support.

“It’s been an incredible journey and an incredible time to come and compete out in Tokyo. I’m just so happy to achieve this one as well.”