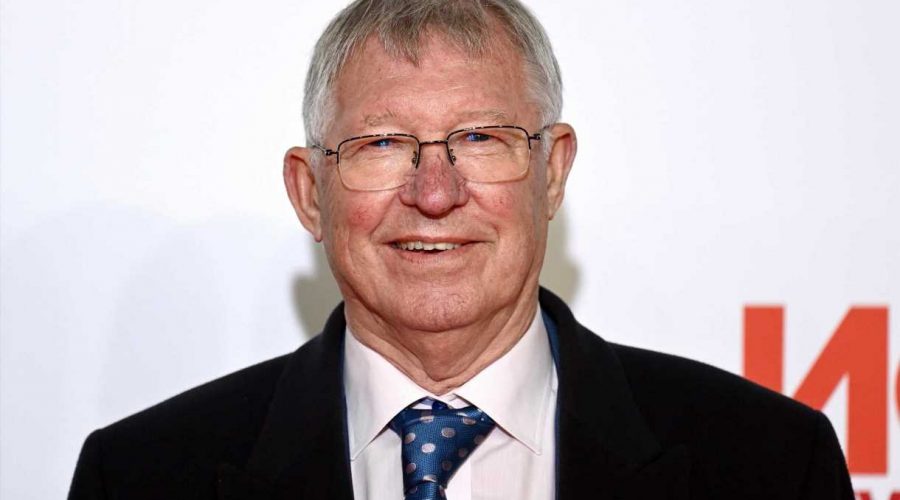 SIR Alex Ferguson was such a control freak as a boss he picked star players’ babysitters.

Fergie, 79, Britain’s most successful ever manager, got youth team members to look after the children then grilled the young aces about what went on. 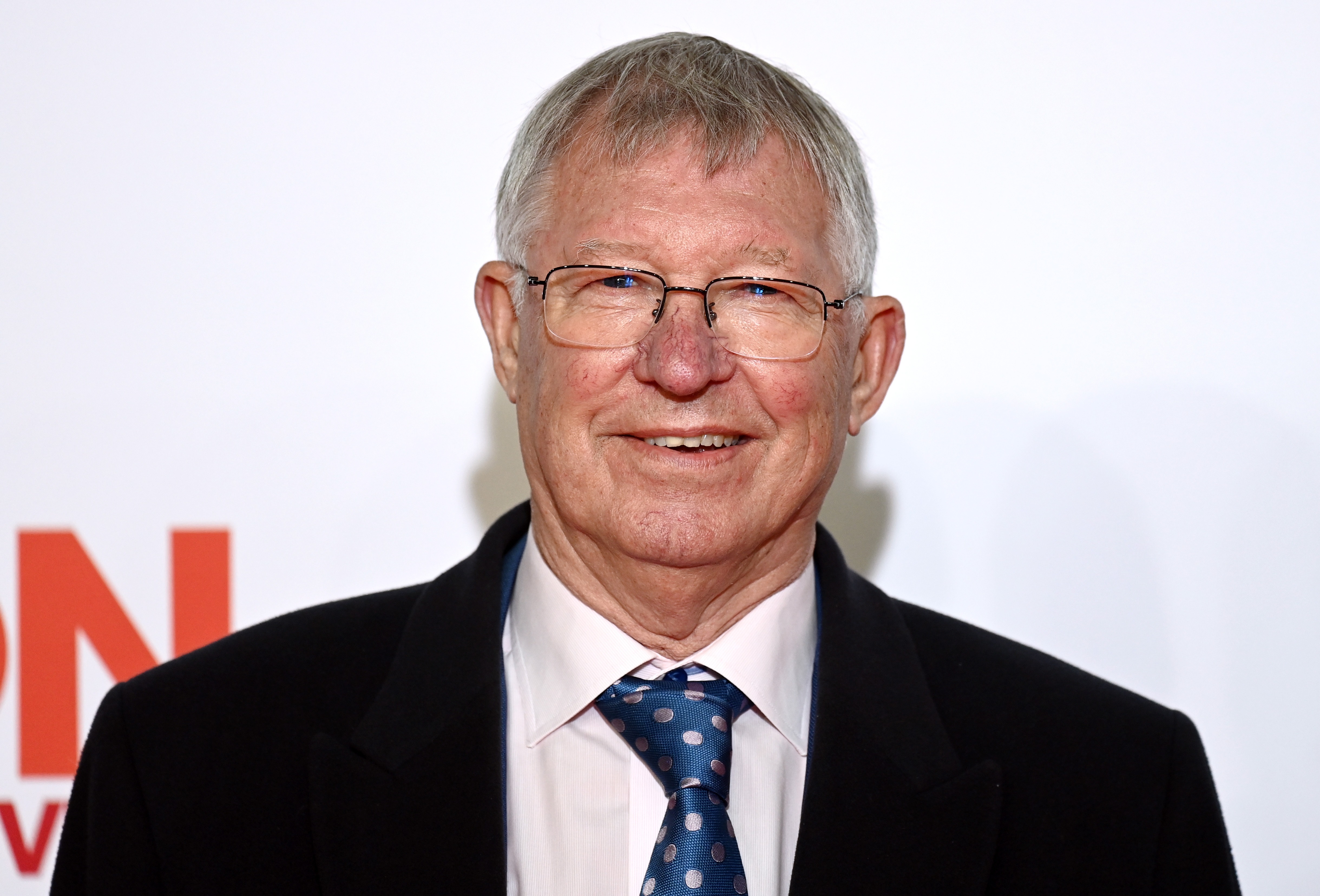 Gordon Strachan, 64, who played for Fergie at Manchester United and Aberdeen, said: “He ran everything at the clubs.

“At Aberdeen, keeper Bryan Gunn looked after my boys, Craig and Gavin.

“Then Fergie would interrogate Bryan about what time I got in, if I had curry and if I’d been out with Mark McGhee. It taught us discipline.”

Strachan also said on talkSPORT: “He even had a talk with wives before a final to say, ‘Don’t take him shopping, he’s resting’.”