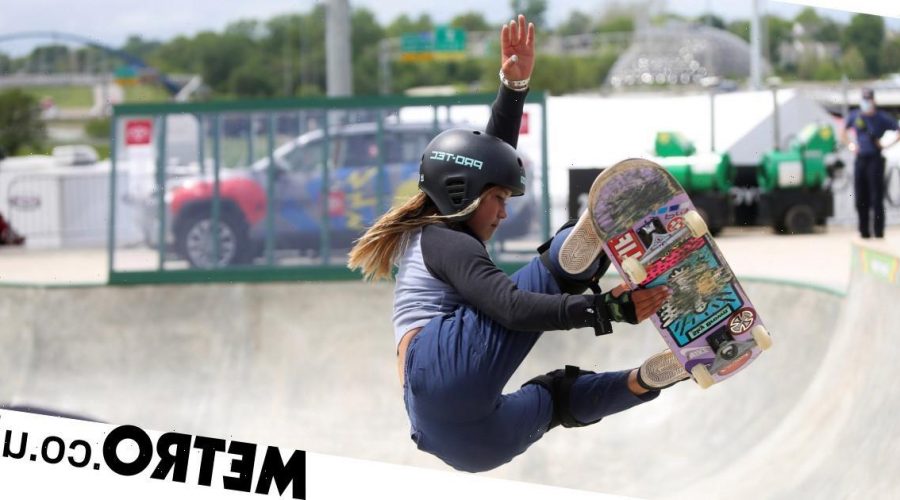 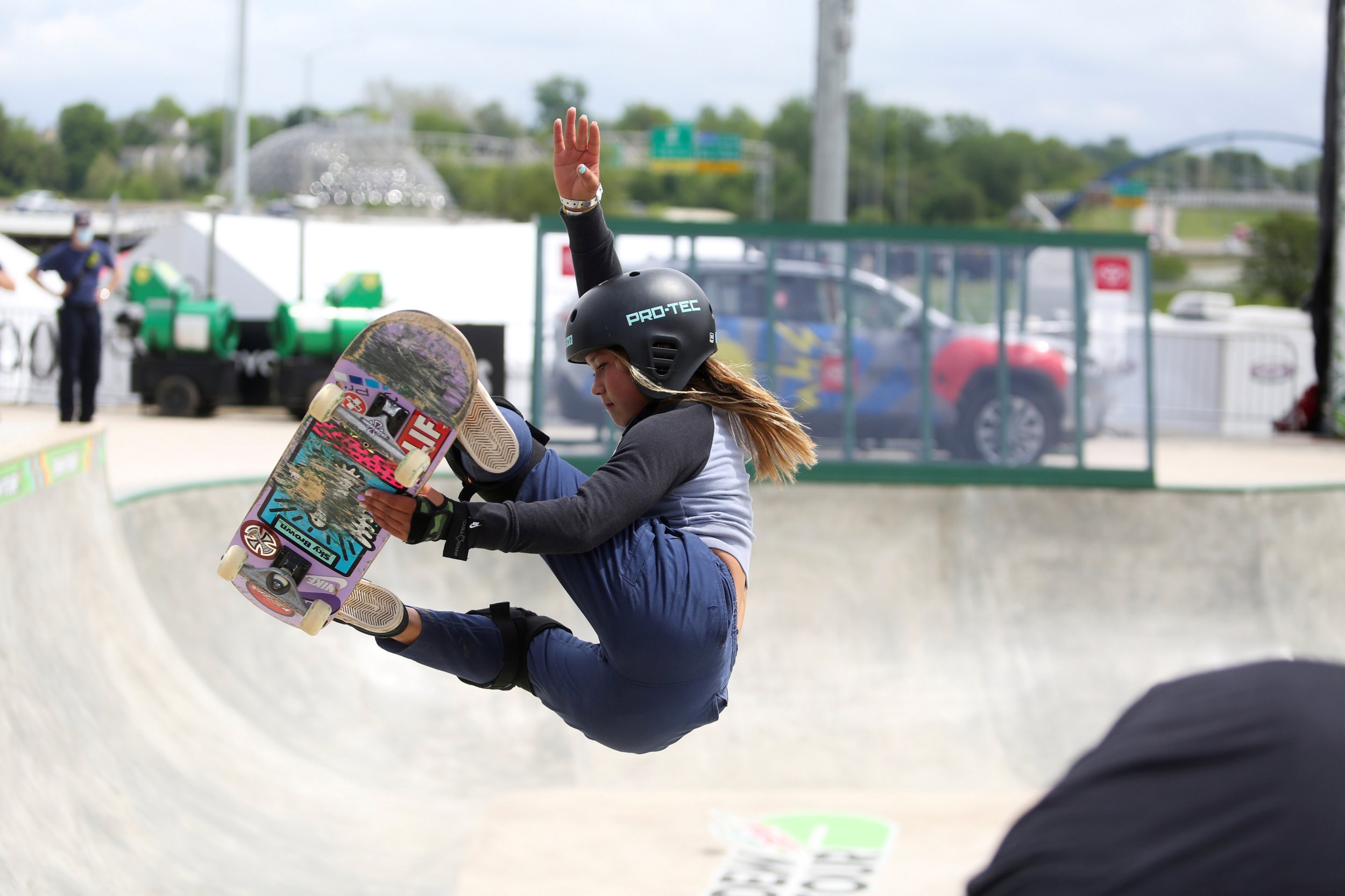 The Summer Olympics in Tokyo will see a historic first, with skateboarding making its debut as part of the games.

Yet despite this, draconian laws have made participation in the sport a criminal offence in parts of the UK.

I started skateboarding a decade ago when I was about 13 years old, as a means of doing my daily paper round. I’d grown up playing team sports like football and rugby, but the thought of skateboarding appealed to me as it would allow me to be solely responsible for my progress. I also liked that it had an artistic element to it – you could creatively express yourself in your own style, trick selection and execution.

As I grew older, I became immersed in the local skateboarding scene in the North East of England. I would regularly go to local skateparks and city centres like Newcastle and Sunderland. This is where I first encountered the stigma around skateboarders.

As we would skate, members of the public would threaten us unnecessarily, including to break our skateboards if we went near them, or call the police on us just for being in a space.

Often, I’d see people playing sports like football and basketball simply being moved on from their spot by the police, who see these activities as more ‘traditional’ sports.

Meanwhile, we would be issued fines for things including property damage and being a ‘nuisance to the public’ – just for skateboarding. These fines were usually up to £100, making us quite lucky (in other parts of the UK it can be substantially more).

The police would sometimes speak condescendingly to us, suggesting that we were ‘a bit too old to be playing with skateboards.’ They’d then escort us away from the location, with hawk-like eyes.

I think people are aware of the backlash they would receive if they acted in the same manner towards other sports taking place in public spaces. But skateboarding is demonised by local lawmakers, who see it as a nuisance to communities.

Originally, skateboarding was a counter-culture activity on the fringes, associated with anti-authoritarian views. Over time, this led to the sport being viewed in the same way as other street-based activities and cultures, like BMX, scooters, and graffiti, which are often seen to disrupt the public sphere.

In Japan – the setting of this year’s Olympic Games – there is a national ban on public ‘roller skating, or any similar activities’ taking place on highly trafficked roads, which is widely interpreted to include skateboarding. At the very least, it’s seen as socially unacceptable.

Since 2018, on-street skateboarding has been banned in Madrid and can only be done in designated areas. The same goes for Washington DC, along with other prominent US states, where skateboarding activity is subject to fines.

And in some parts of the UK, similar bans exist. In the town of Kettering, in the East Midlands, even stepping foot on a skateboard in certain places in the centre comes with the threat of a criminal record and a fine of up to £1,000.

The ban is part of a Public Spaces Protection Order (PSPO) and although no one has been prosecuted since it was implemented in 2016, it is still hugely unfair – applying only to skateboarding and not to similar activities, such as cycling, riding a scooter or roller skating.

Meanwhile, councils like Bristol controversially use preventive strips to stop skateboarding in certain spaces. These are specifically designed ridges and bumps that are placed onto benches, ledges and stairs, disallowing the sliding or grinding of a skateboard on the surface – essentially making it impossible to skate on.

This criminalisation prevents people from accessing the physical health benefits and valuable skills that come with skateboarding. Mastering skateboarding is all about persistence – failing, failing and failing, before finally landing the trick you’ve been working on. That feeling of elation is unmatched.

Then there is the community itself, which is so diverse and different. Bryan Anderson is an openly gay pro-skateboarder, sponsored by Nike, and well-respected as one of the best in the game. Stevie Williams is heralded as the man who showcased that African-Americans can make it in the industry. Leo Baker is a non-binary, world class skateboarder who is set to represent the US in this year’s games.

All of these individuals illustrate the diversity and inclusivity of the sport.

Skateboarding GB estimates that there are 750,000 people who take part in some sort of skateboarding activity in the UK. And this year, Team GB includes Sky Brown, a skateboarder who will be 13 years old when she competes. This makes her the UK’s youngest ever athlete to take part in the Summer Olympic Games.

By criminalising skateboarding, we’re potentially stopping the development of future Olympians and world-calibre athletes. I’m not saying that there aren’t some issues, such as minor damage to public benches or ledges, and risks to pedestrians in public spaces.

But I think a shift in the attitude towards skateboarders is needed, so they are no longer vilified and singled out. Treat them as you would a group of people playing football, and move them along.

Skateboarding should not be viewed as a crime.

Skateparks and designated spaces are great, but the existence of these won’t necessarily curb street skating, which is the dominant style of skateboarding today. What would help is the installation of plazas that emulate the objects in the streets – rails, stairs, benches and ledges. Many of the skateparks currently in existence are dingy, underfunded and have been designed by those with no real knowledge of the correct objects needed by skateboarders.

Skateboarding is a sport that offers real physical and mental benefits, instills the values of inclusion, diversity, and persistence – and creates world-calibre athletes. Skateboarders deserve respect from councillors, lawmakers and members of the public.

25/07/2021 Sport Comments Off on Skateboarding is now an Olympic sport, so why is it still treated like a crime?
Lifestyle