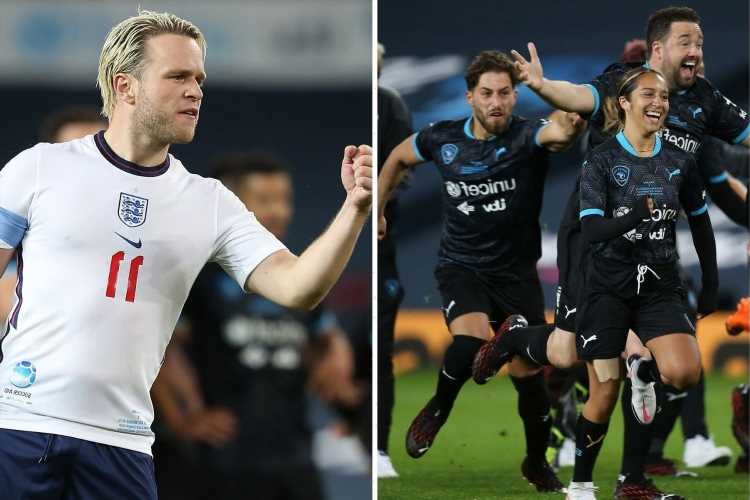 SOCCER AID is back this year!

Stars from the world of celebrity and sport – such as Usain Bolt and Olly Murs – do battle on the pitch as England aim to bounce back after losing to the Rest Of The World XI last year. 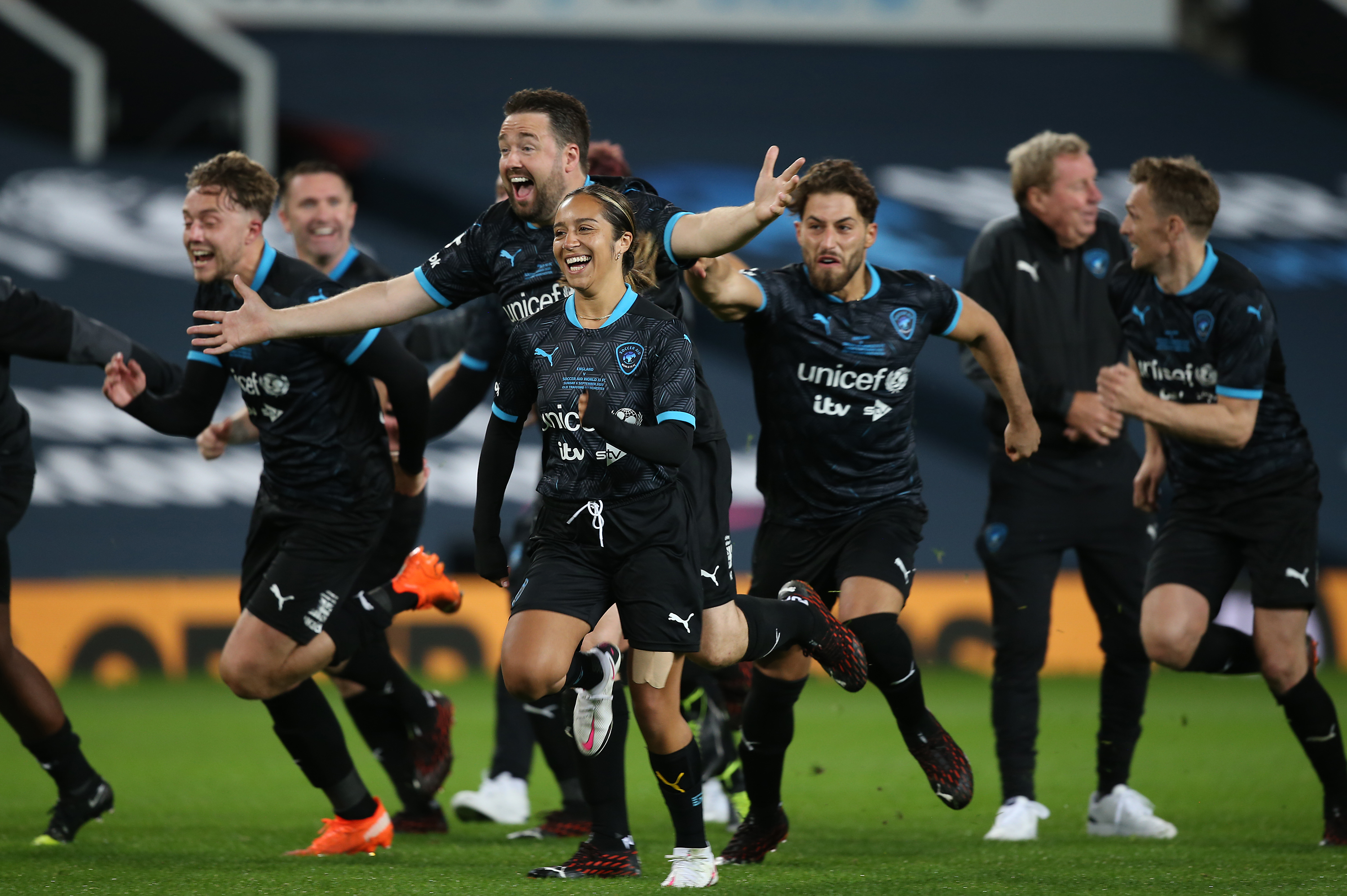 Soccer Aid for UNICEF has raised over £47m for UNICEF since its inception in 2006 with a record-breaking £9.3m raised last year alone. 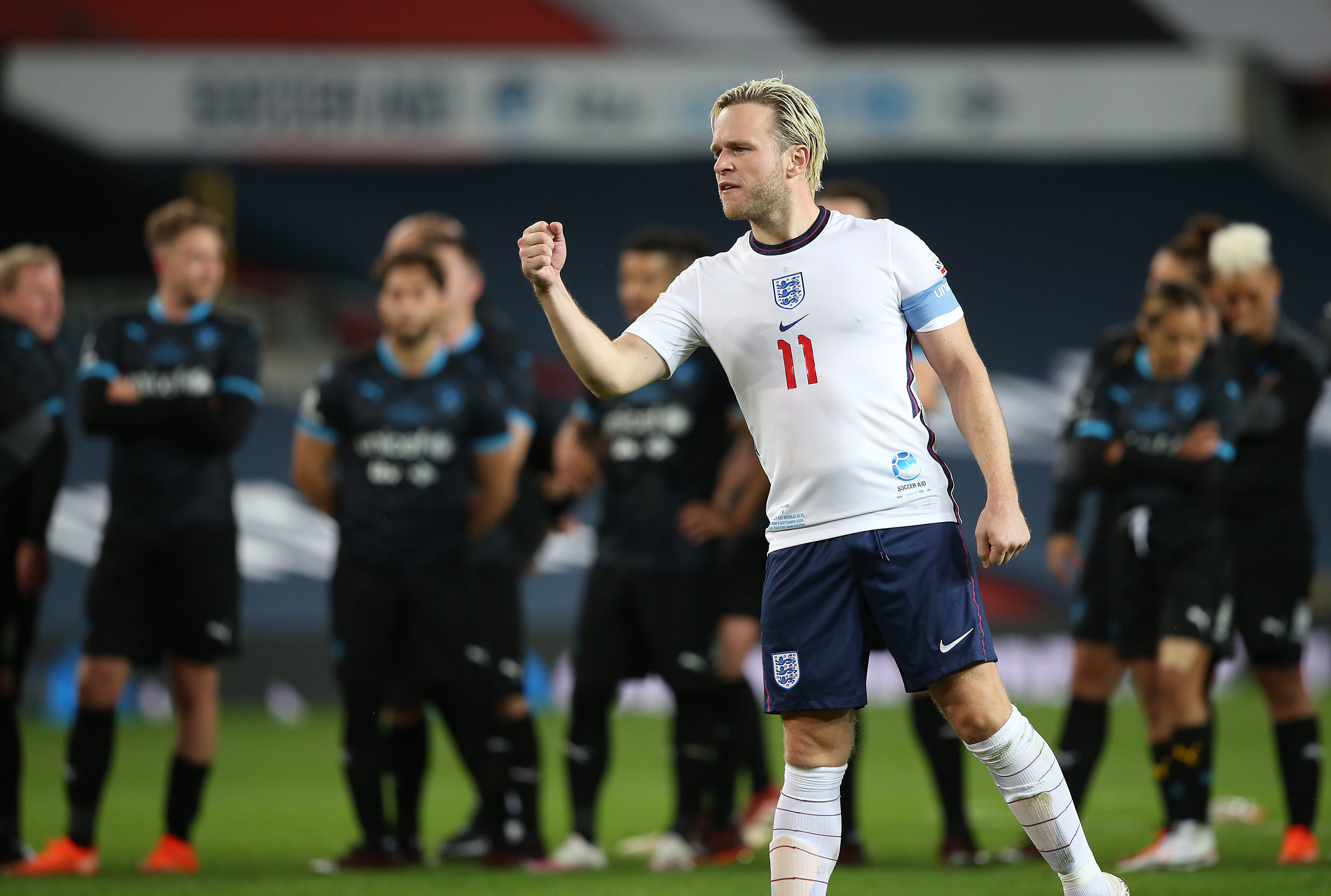 What TV channel and live stream is Soccer Aid 2021 on?

A STELLAR cast awaits this year as Soccer Aid returns in front of fans in Manchester.

Wayne Rooney will be coming out of retirement to play for England. Rooney was the Three Lions manager last year.

Usain Bolt, Gary Neville and Paul Scholes have also signed-up to play in the big one. 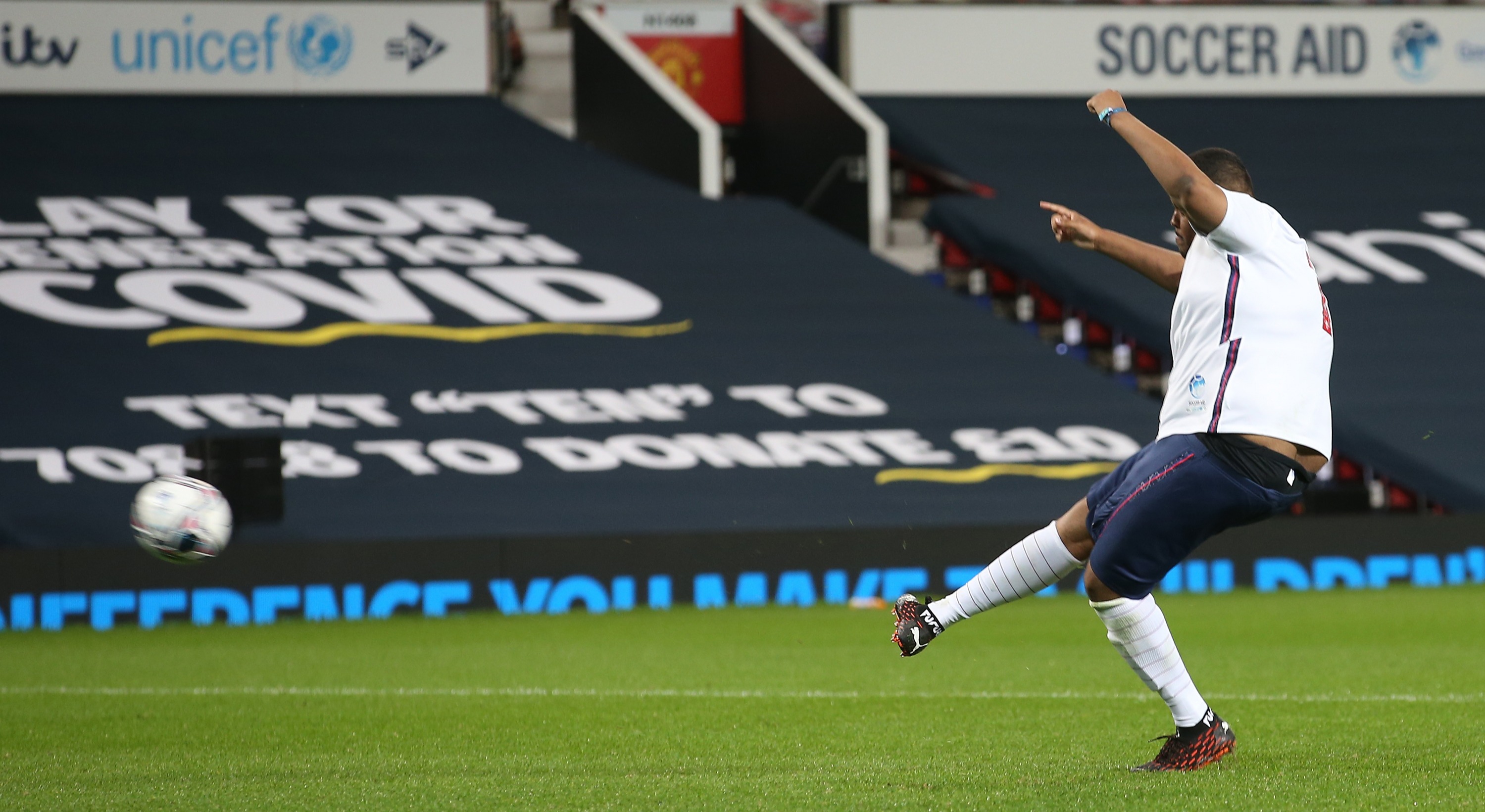 Last year's Engand manager Rooney is coming out of retirement to play in the match.

Rooney, 35, said: “Pulling on an England shirt is always special, so I’m absolutely delighted to be doing that again in Soccer Aid for UNICEF this September.

"Managing the England team last year was great but being around the players made me want to lace up the boots again – now I’ve got that chance, one last time.

Micah Richards, who will be Rooney's coaching staff, said: "Usain Bolt running at Gary Neville? Rooney out of retirement? Me making my coaching debut. What more do you want?! This is going to be so good! I can’t wait to see all the lads run out at The Etihad for such a great cause. The line-up is looking really strong and let me tell you – there are even more surprises to come!”

18/06/2021 Sport Comments Off on Soccer Aid 2021 date: When is match this year, which celebs and footballers have been CONFIRMED, how can I get tickets?
Lifestyle