SOCCER SATURDAY fans have blasted pundit Tim Sherwood as they urged Sky Sports to replace him. 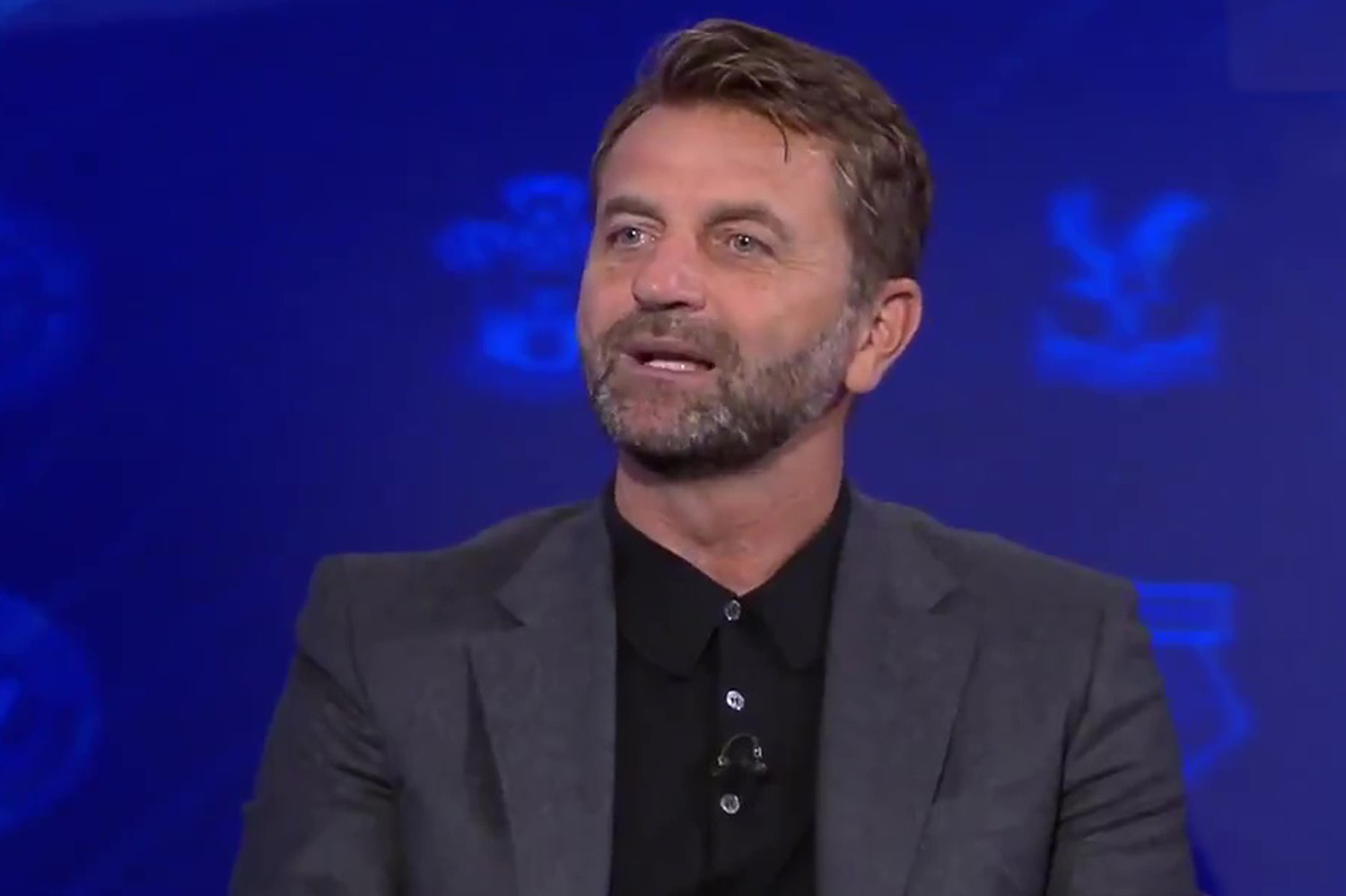 Sherwood appeared on the show alongside Paul Merson and presenter Jeff Stelling.

But his take on the latest events in football didn't sit well with some viewers.

And people have taken to social media to vent their anger at the 51-year-old – who hasn't had a managerial job since he was sacked by Aston Villa in 2015.

One user tweeted: ""Tim Sherwood comparing Rafa (Benitez) and (Steve) Bruce. Bore off you b****** @SoccerSaturday bring back @mattletiss7 and @Phil_Thompson4."

Another commented: "Soccer Saturday has gone from having Phil Thompson, Matt Le Tissier, and Charlie Nicholas on the panel, to having dumb & dumber (Tim Sherwood & Paul Merson) on it instead."

A third added: "If Sky Sports idea of moving forward is by having Tim Sherwood on their panel they are scoring a massive own goal. It’s not for me. I’m out."

One simply stated: "Tim Sherwood on @SoccerSaturday is so painful to watch!"

Another remarked: "Ally McCoist, Paul Merson & Tim Sherwood all together on Sky’s Soccer Saturday is melting my brain."

Sherwood incurred the wrath of Arsenal fans earlier this month when he labelled Dani Ceballos as "average".

He said: "Ceballos in my opinion is average. I think he’s too weak for the Premier League and I think he’ll get found out this year.

"I think they need a little bit more guile in there. You need a player in there like Mesut Ozil in that middle of the pitch.

"When teams are scared of the pace of Saka and Aubameyang and Lacazette and they want to defend deep where’s the guile where’s the player who is going to open the teams up. Ozil is the man to do that."