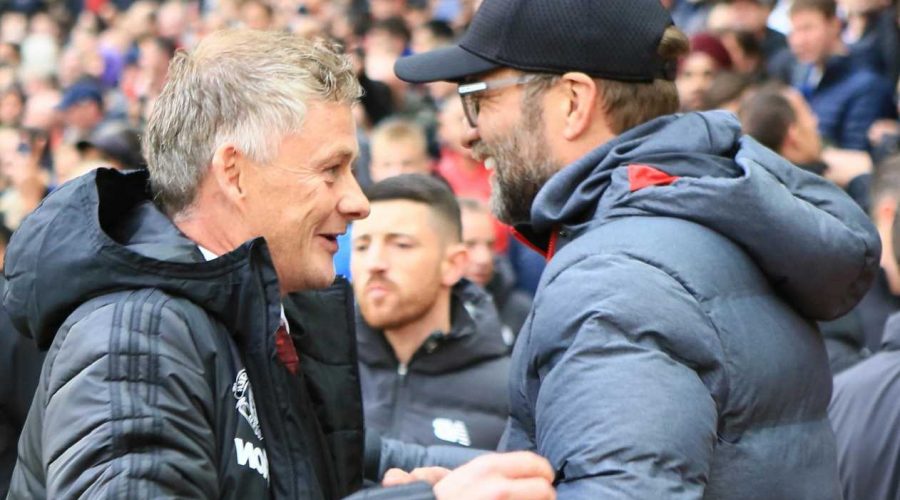 MANCHESTER UNITED boss Ole Gunnar Solskjaer believes his side have not done enough to have the swagger of Liverpool and Manchester City.

He believes United's two fiercest rivals have done enough in recent years to walk on to pitches believing their quality will see them through. 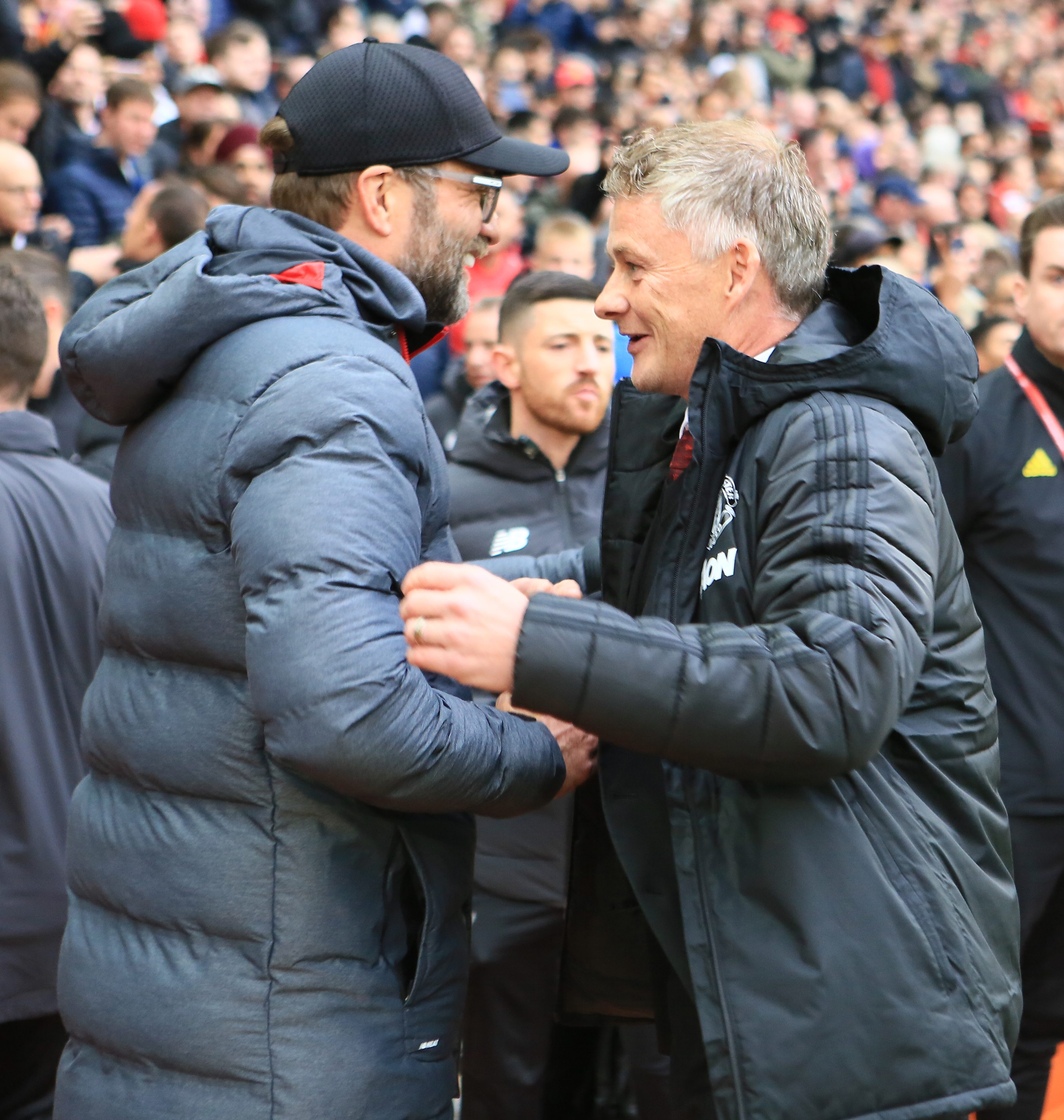 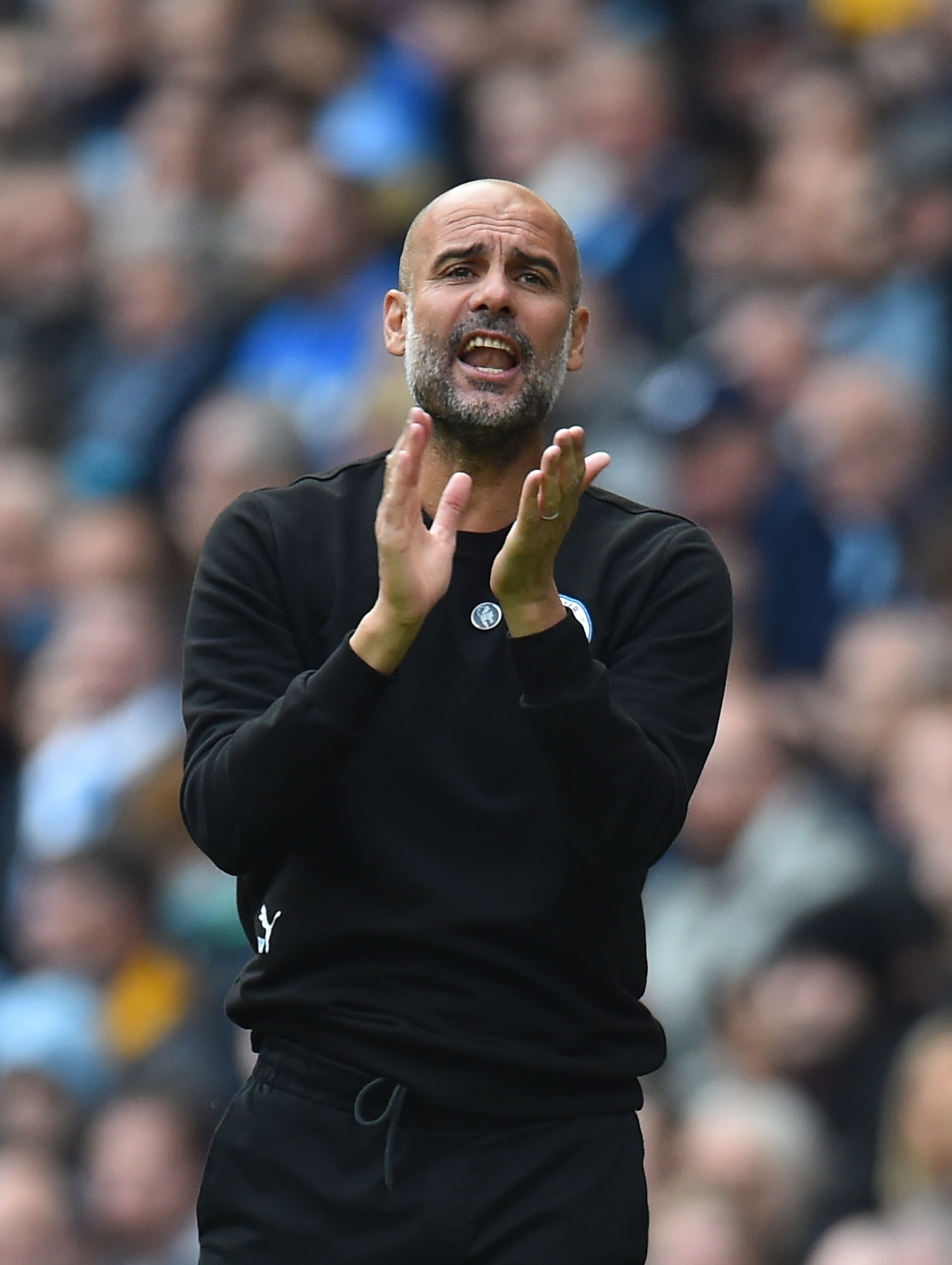 That is not the case for the Red Devils, who he says are still having to improve and play catch up.

He said: "Every game in this league is so important, so difficult, and we have absolutely no right to go on the pitch against any team in the Premier League thinking we can give less than our best and win the game.

"We have not won the league in the last eight years. You can understand City or Liverpool walking onto the pitch and think quality itself is enough.

"We have a team of players and who have to keep on developing and keep on improving."

Ahead of Sunday's home clash with Jurgen Klopp's second-placed side, Solskjaer admitted: “Liverpool are one of the teams we are trying to catch up on.

"We know we still have to improve to get up to the level of their last four years.

“They're one of the teams we're chasing. What they've done the last four years is what we're striving towards and go past them.

"They had a bad spell with injuries last year but are now back to their best.

“They're on a great run of form and have some individual skills that you almost cannot defend against.

“As a team, we have to be compact, aggressive and give very single drop of nous, knowledge, strong mindset, physical energy.

“It takes everything to get results against the best teams in the world and Liverpool are one of them.

“When you play against Liverpool, a performance needs to consist of 90 plus minutes of attacking and defending.”

While United came back from 2-0 down to beat an injury ravaged Atalanta 3-2 in midweek, the Norwegian knows they cannot afford to give a Liverpool side in this sort of form any sort of head start at Old Trafford this weekend.

He said: “You can't give them chances, we gave Atalanta two and they scored two.

“I don't agree when people say we were really bad against Atalanta, they were clinical. So will Liverpool be.

"We can't give them an inch or a centimetre in our box."

Sunday’s game is so big for plenty of reasons.

Victory for United will move them to within a point of Liverpool, defeat and they will be seven points behind and seemingly out of the tittle race with nearly a quarter of the season gone.

Solskjaer said: “Every time you play for Manchester United you play for three points, to be seven behind is going to be a big distance, one point between you is close.