MANCHESTER UNITED manager Ole Gunnar Solskjaer explained the reason he smiled after Huddersfield equalised was due to his side's “good” start.

United were handed more misery on Sunday after they drew away at already relegated Huddersfield. 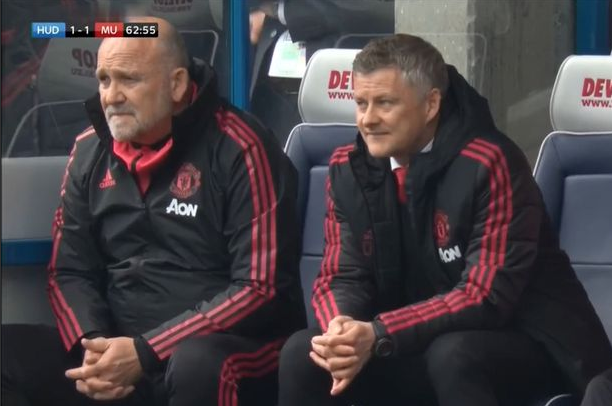 Having gone one up through Scott McTominay, forward Isaac Mbenza latched onto a failed clearance from Luke Shaw and equalised on the hour mark.

Solskjaer’s men were held to a point and after the game the United boss was questioned about why he was smiling after his side had conceded.

The former United striker, who was officially handed the job in March, claimed his positive attitude was the reason for grinning after Mbenza’s equalizer.

Solskjaer said: "I am an optimist by nature, of course, I think the best way to approach a game of football is to smile but I don’t know what period you were thinking about.

"I think I was smiling more in the first 20-25 minutes, because I thought we played some good stuff.

“But we weren’t able to capitalise on the chances we created and we weren't good enough in the end.

"We are all disappointed we aren't in the Champions League but I think that is a true reflection. The table seldom lies in the end."

The draw meant United’s Champions League hopes were KO’d with Chelsea already confirmed for Europe’s elite next season and Tottenham three points clear of Arsenal in fourth while they also have an eight goal difference on them.

Solskjaer admitted his side are “many levels” away from where they should be – as they return to the Europa League next season. 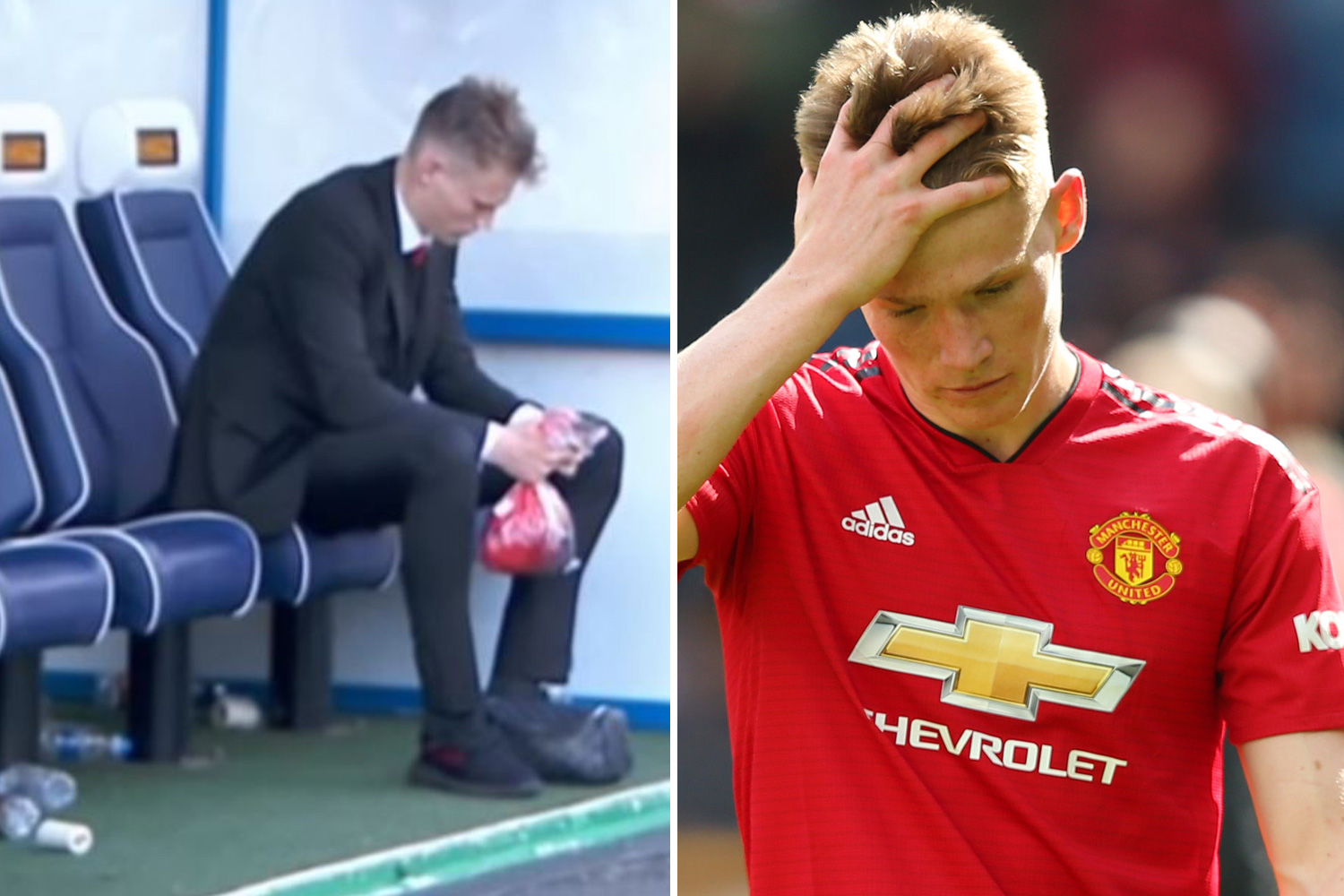 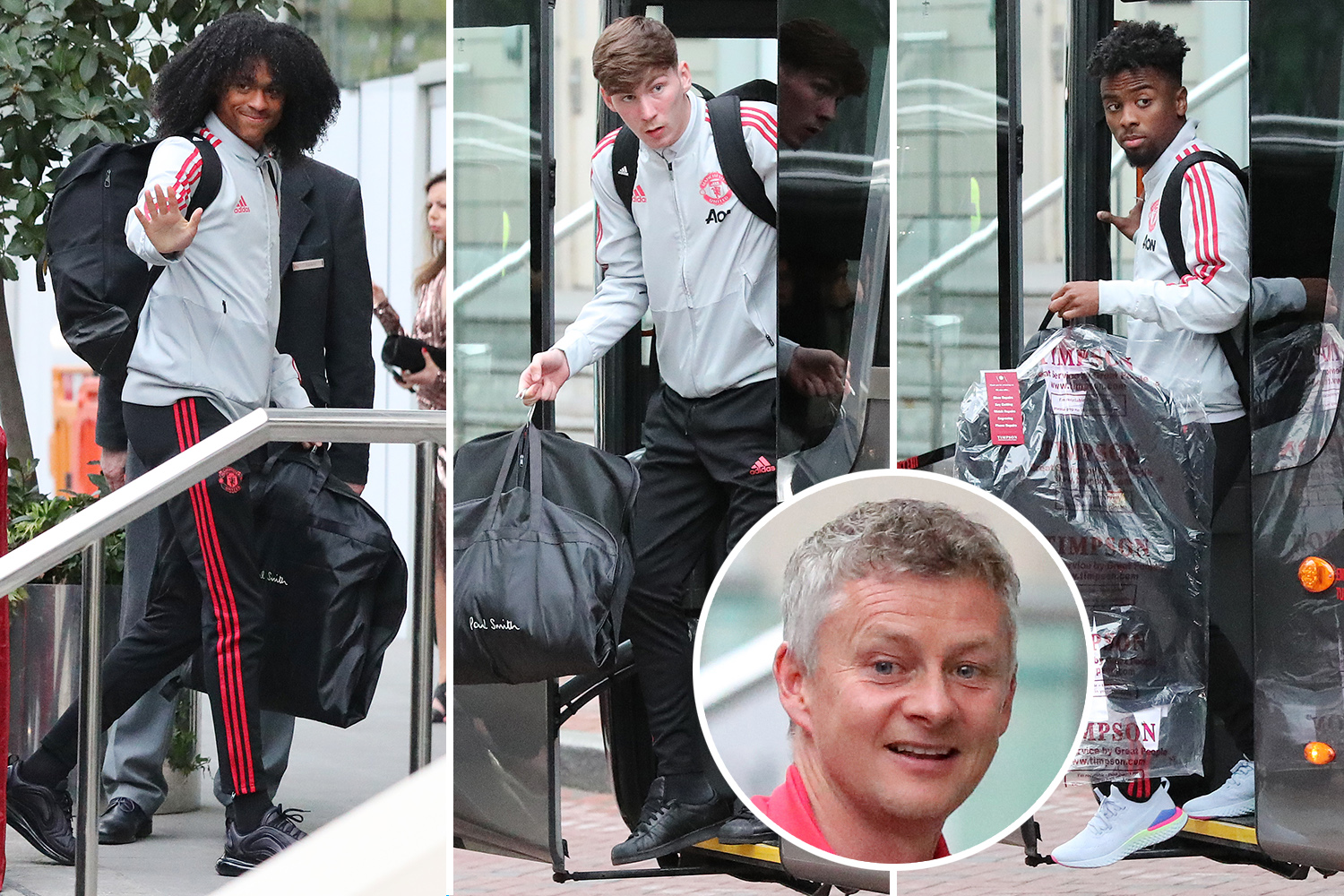 He added: "We haven't taken enough points, won enough games, scored enough goals. It's always difficult when you lose your manager halfway through the season. It's caught up with us a little bit.

"It shows us where we are. We're not living in fantasy land thinking we can catch the top two, we're far away but we shouldn't be speaking about being far off the top four at Manchester United.

"We're many levels [behind] at the moment, that's the size of the challenge, it's a great challenge for us but I'm sure we'll make it."

06/05/2019 Sport Comments Off on Solskjaer defends smiling after Huddersfield goal vs Man Utd, insisting it was due to his side's 'good' start
Lifestyle