He blasted Erik Lamela's over-reaction for United striker Anthony Martial's red card but admitted there was "no excuse" for "individual mistakes, errors and a performance.. nowhere near good enough". 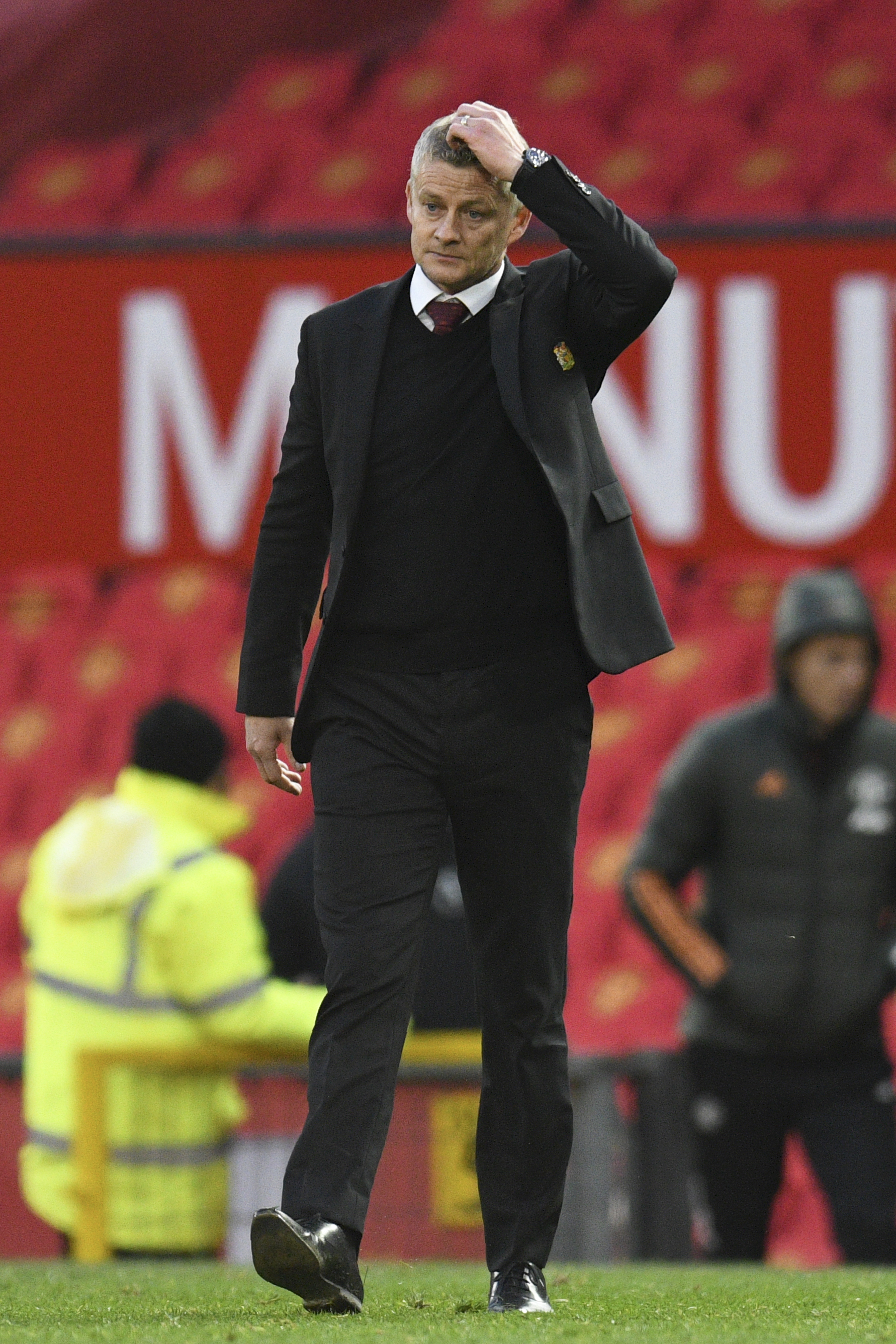 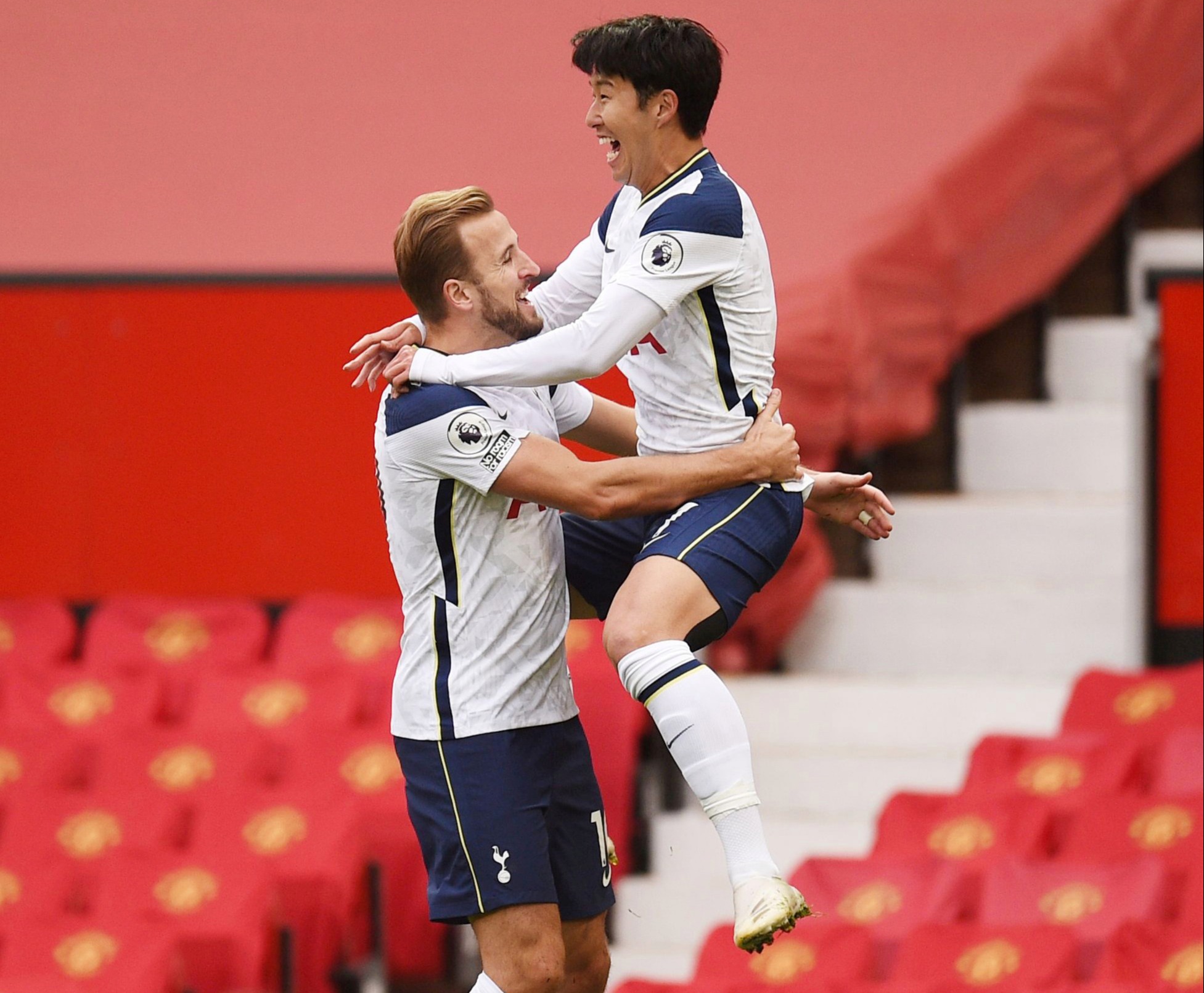 Solskjaer labelled the Red Devils' record-equalling Premier League defeat as "the worst day of my career as Manchester United manager and the worst day for all of them as United players".

Yet United led through Bruno Fernandes' penalty before trailing 2-1 inside seven minutes and 4-1 at the interval amid shocking defending – the first time they have let in four goals before the break in the Prem.

Solskjaer is now 1-2 odds-on to exit Old Trafford by the end of the season as Harry Kane and Son Heung-min both struck twice to dump United fifth-bottom after two losses in three matches.

The Norwegian told BBC Sport: "It is embarrassing, I hold my hand up, it is my fault. It is not Manchester United.

"We have been beaten 6-1 at home by a very good side but we have contributed a lot to our own downfall.

"After 2-1 we were still in the game. After the red card everything went wrong.

"You don't win games by making individual mistakes, errors and a performance like that."

Solskjaer added of Martial's dismissal for slapping Lamela in retaliation: "The red is no excuse.

"It is a bad reaction from Anthony. But if that (Lamela) was one of my players I'd hang him out to dry going down like that. He shouldn't react like that."

But Solskjaer said: " Whoever we are linked with doesn't mean it is true.

"We were a good defensive team. But we can't be as open as we are today.

"It is not about getting players in but who is here. Today is the worst. I can't say any more than that.

"There are a lot of wrongs today. We need to look at everything."