SON HEUNG-MIN is not the sort of player you would associate with spending a load of dosh on one of the world's most exclusive cars.

The Tottenham hero, 29, is unassuming and usually happy to let his boots do the talking. 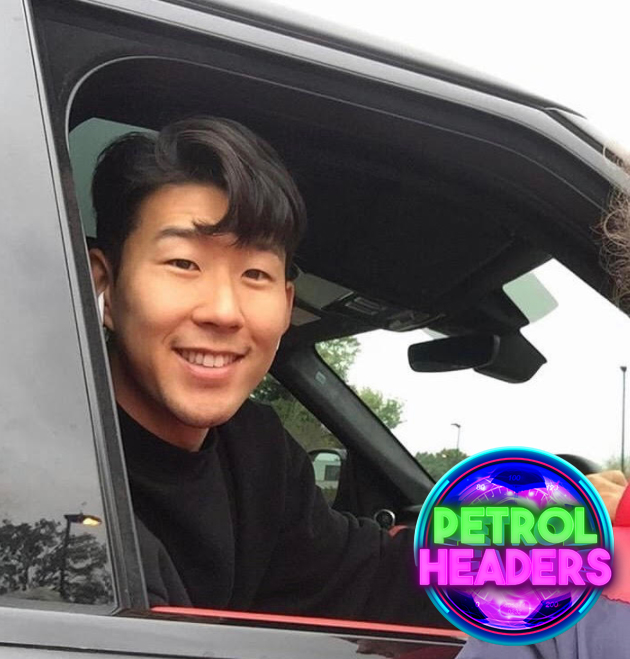 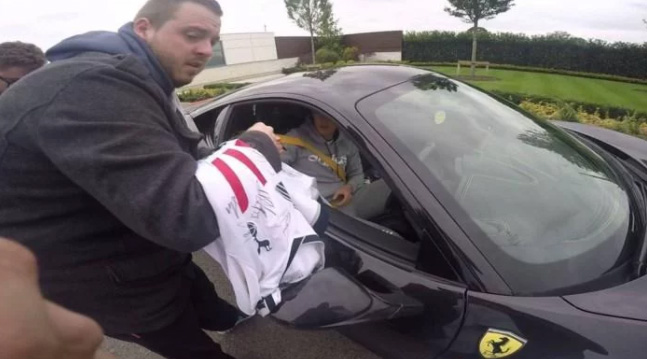 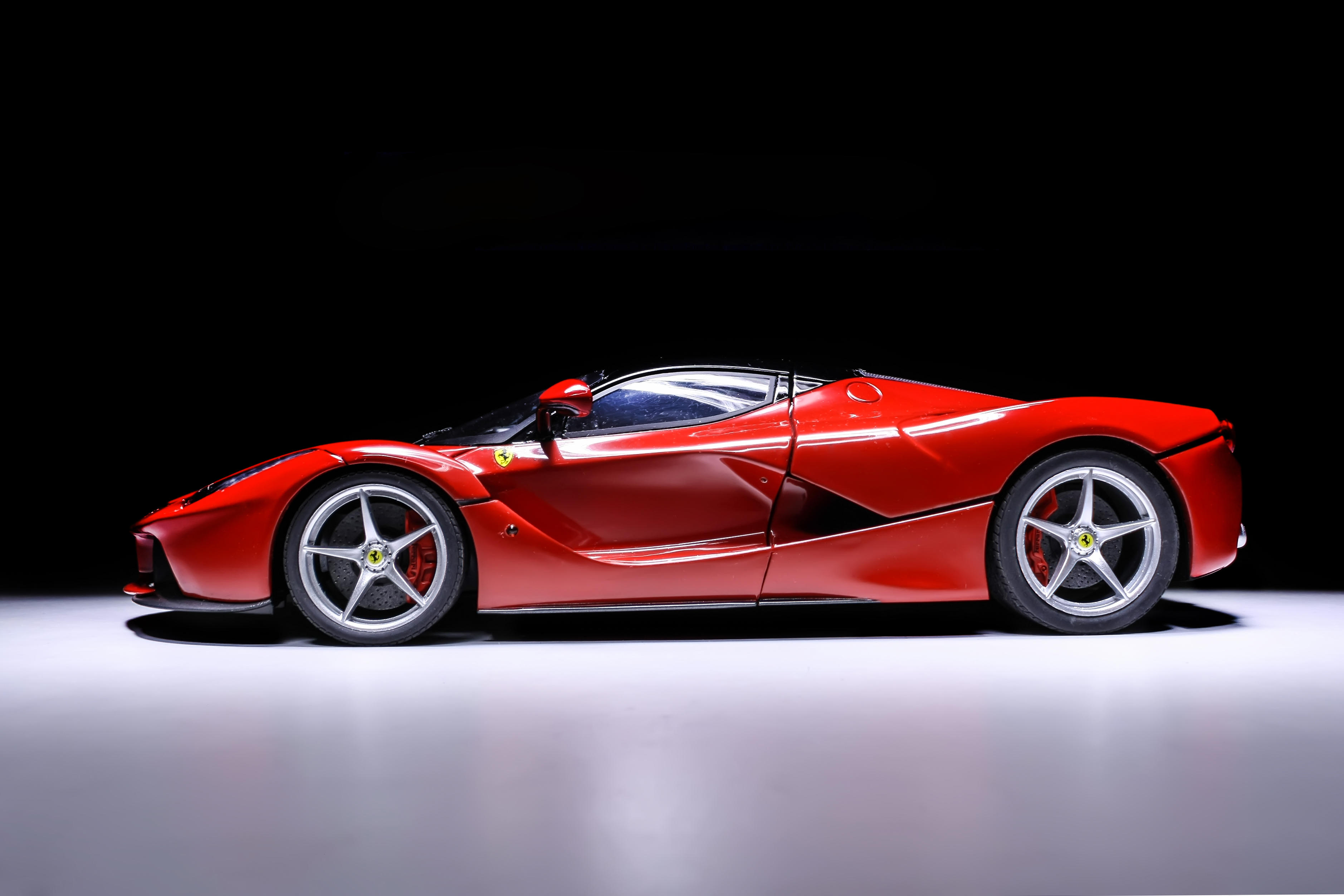 And pride of place in his garage in North London is a rare supercar available to just a few people.

Only 499 of these incredible cars have been made – and Son has one of them.

But he ditched the usual red for black because Spurs told him he could not own a red one due to their rivalry with Arsenal.

Worth around £1,150,000, even a Premier League footballer earning top whack would have to save up for a while to be able to afford it.

The most powerful street-legal supercar the Italian manufacturer has produced, buyers must fit in with the Ferrari brand.

That means that, to purchase one, they must previously have owned a Ferrari – with some reports claiming potential buyers won't be considered unless they have had FIVE Ferraris in their life.

Son's black model does 0-60mph in 2.9 secs and boasts a 6.3-litre V12 engine, electrically assisted by the HY-KERS system to deliver a total power output of 950bhp, with a top speed of 227mph.

Pierre-Emerick Aubameyang has one sitting at home as well.

The South Korea star was spotted with ex-girlfriend Minah, a pop sensation in their native country, getting behind the wheel of his white R8 in 2014. 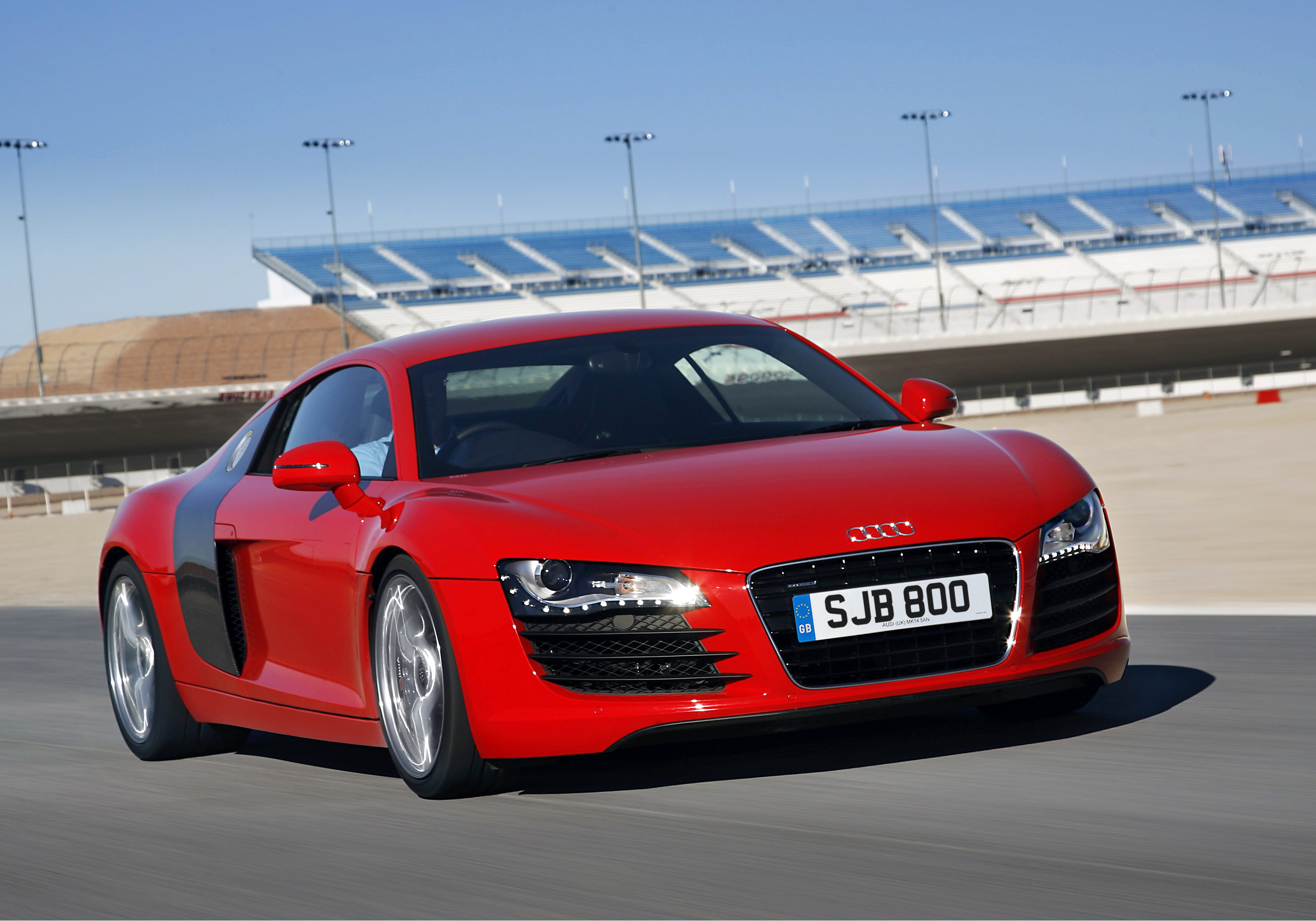 Starting at £112,520 for the most basic model, Son is almost certain to have added a few luxuries to his.

The 5.2L V10 engine packs an almighty punch and the sleek design turns heads – if you're quick enough to see it whizz past when it does 0-60mph in 3.2 secs.

Son is the proud owner of Maserati's first SUV, which has a starting price of £60,000.

But there's a catch. 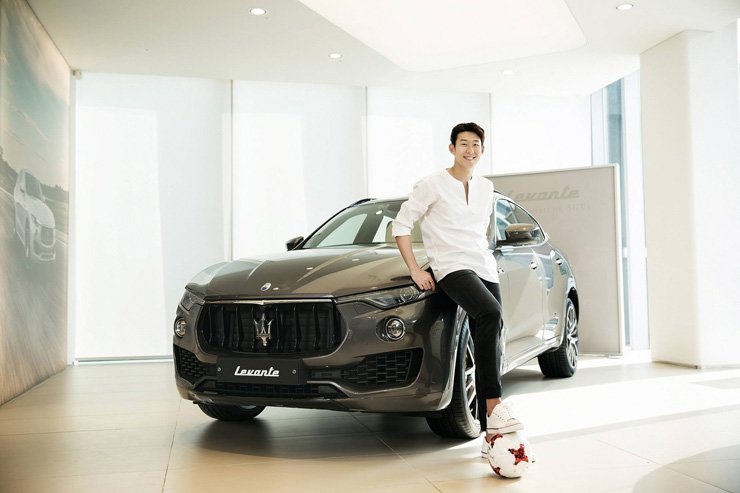 Son is so popular in his home country that he was actually given the model by the Italian manufacturer as a gift.

A statement from Korea's official Maserati importer said they gifted the ex-Leverkusen man the motor because it "might be the most matching vehicle to Son, who can play with delicacy and unstoppable power".

Hard to argue with that.

Although it is not the only 4×4 Son has…

The staple of the Premier League footballers' diet, Son would not miss out on the chance to land a Range Rover.

He has done his up in a classy matte black finish – a custom touch that also sees the tailgate script, grille and side vents finished in gloss black.

Though Son's version likely cost a lot more with the extras he has, which include red seats and red trim on the steering wheel. 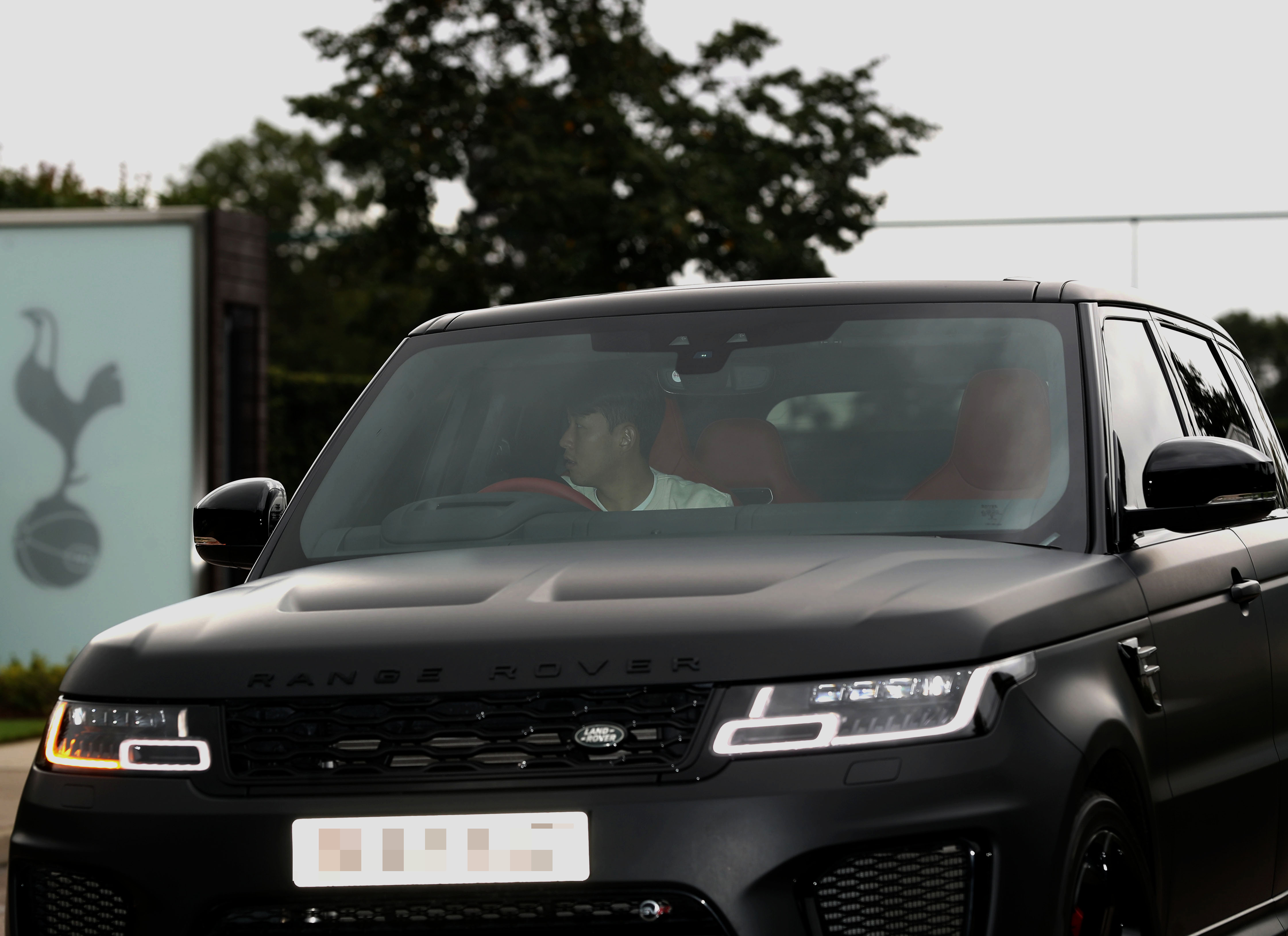 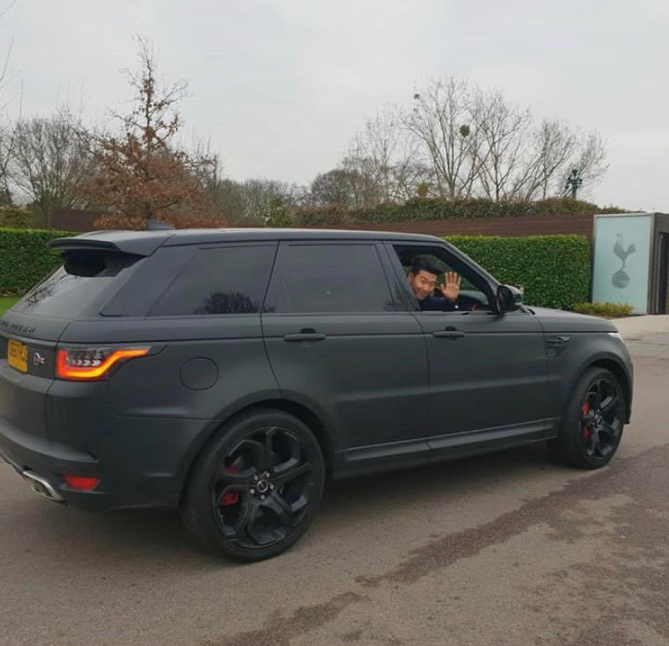 Another favourite of footballers, Son forked out around £160,000 for this supercar.

It comes packing a 6L twin-turbocharged W12 engine which sees it do 0-60mph in 4.3 secs and can reach 198mph top speed – which could come in handy when he's running late for training. 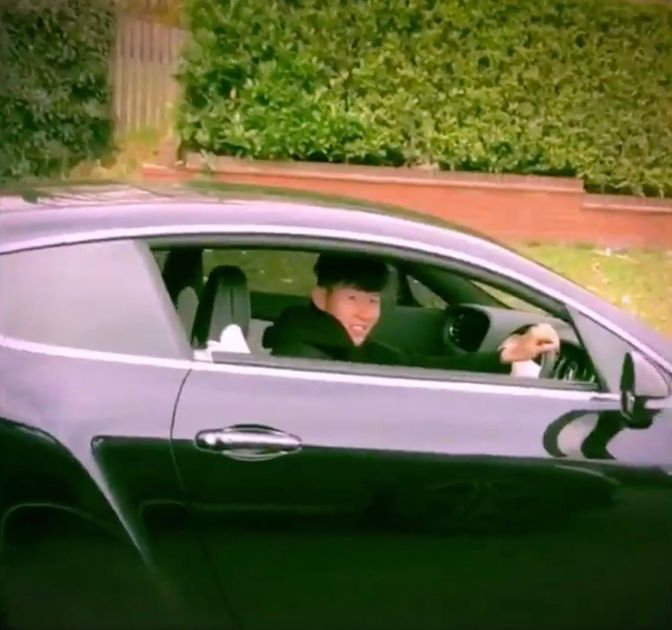