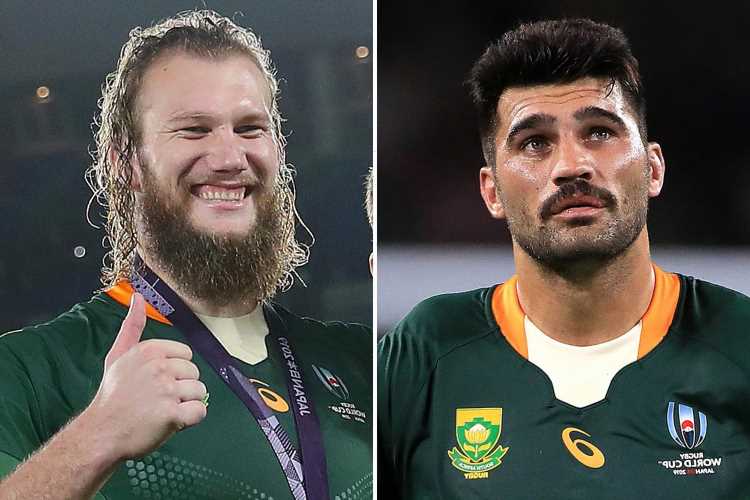 LIONS slayers Damian de Allende and RG Snyman suffered burns to their legs, hands and face after being caught in a shock explosion when someone chucked a PETROL can on to a fire pit.

The South Africa pair were rushed to hospital on Saturday and aren't expected to feature for Munster for a few weeks. 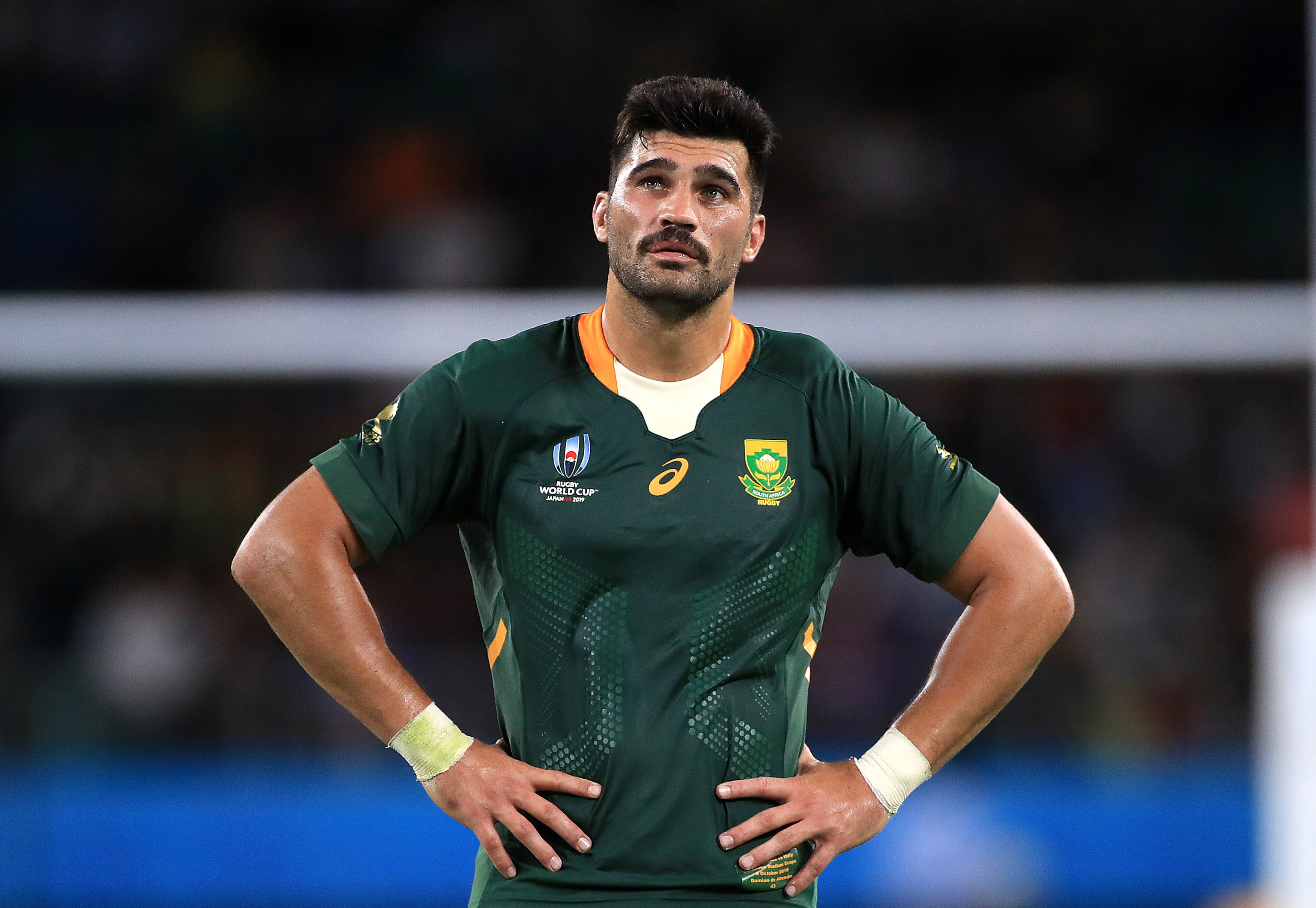 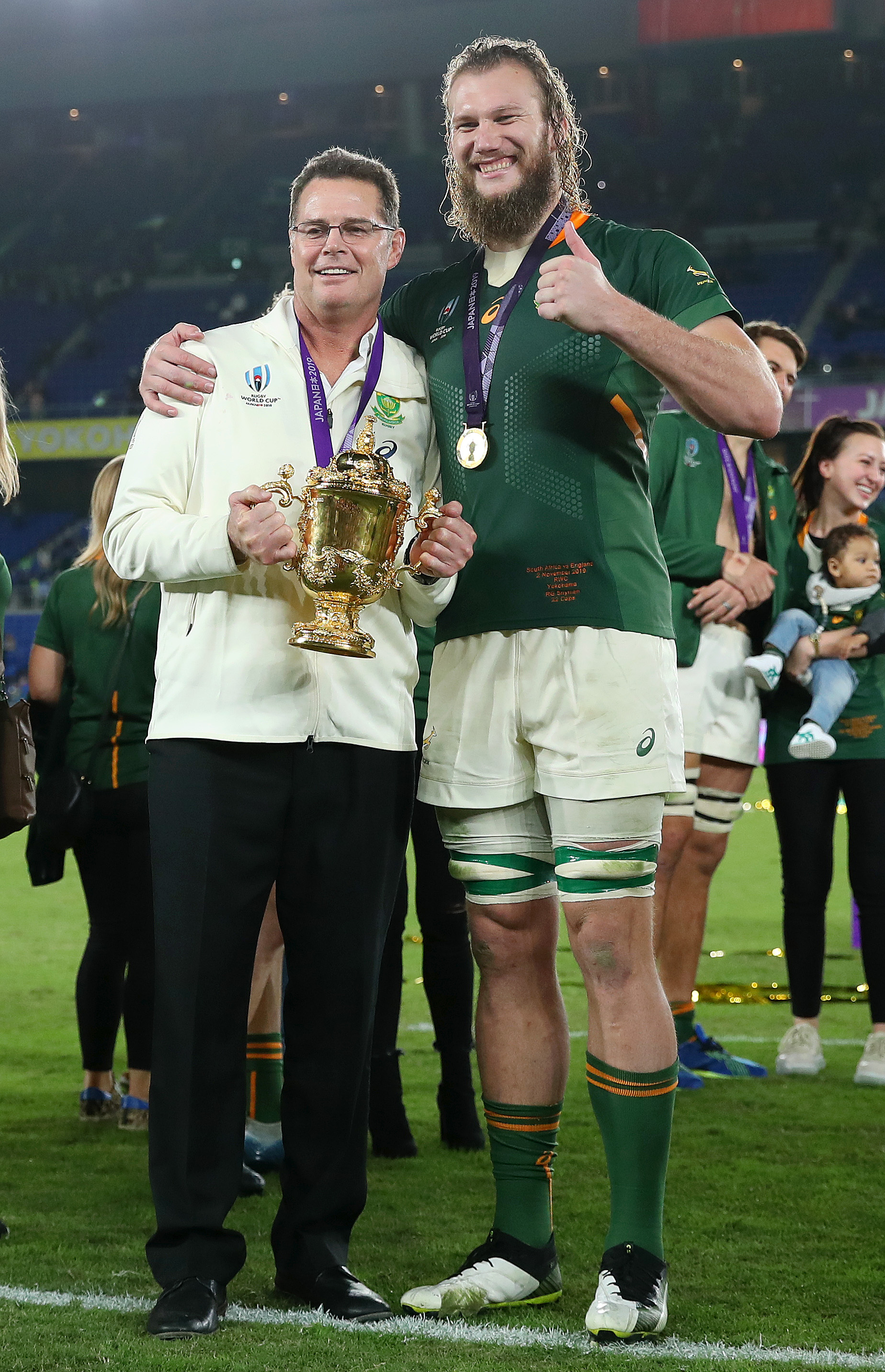 However, they should be OK to play in this summer's series against the Lions.

A specialist has been treating them after the bizarre incident in Ireland with team-mates Mike Haley and CJ Stander also involved.

Munster said Haley and Stander could return to training this week.

And explaining the bonkers incident, Springbok De Allende told South African broadcaster Super Sport: "One of the guys decided to pour petrol on the fire.

"We were just sitting around the fire and one of the boys threw a bit of petrol over the fire.

"It caught his hand and he just tried to put it down on the floor and then the whole thing caught alight and exploded.

"They thought it was a lot worse when we went into hospital on Saturday night, but when we saw the specialist on Sunday he said it wasn’t as bad as they got told.

"We should be OK in a few weeks hopefully."

Munster said: “On Saturday, the pair were named in Jacques Nienaber’s Springbok squad for the upcoming Lions series and are expected to link up with the squad on completion of their provincial programmes.”

And their coach Johann van Graan added: “We are hugely relieved that the lads are all OK.

"The players have all been treated and are being well looked after, with Damian and RG meeting the specialist again later this week to review next steps of their recovery.”