GARETH SOUTHGATE is adamant Harry Maguire is too important to be rested for either club or country – despite his alarming confidence crisis.

The Manchester United skipper was sent off after half an hour of England’s 1-0 defeat by Denmark on Wednesday for two desperate challenges. 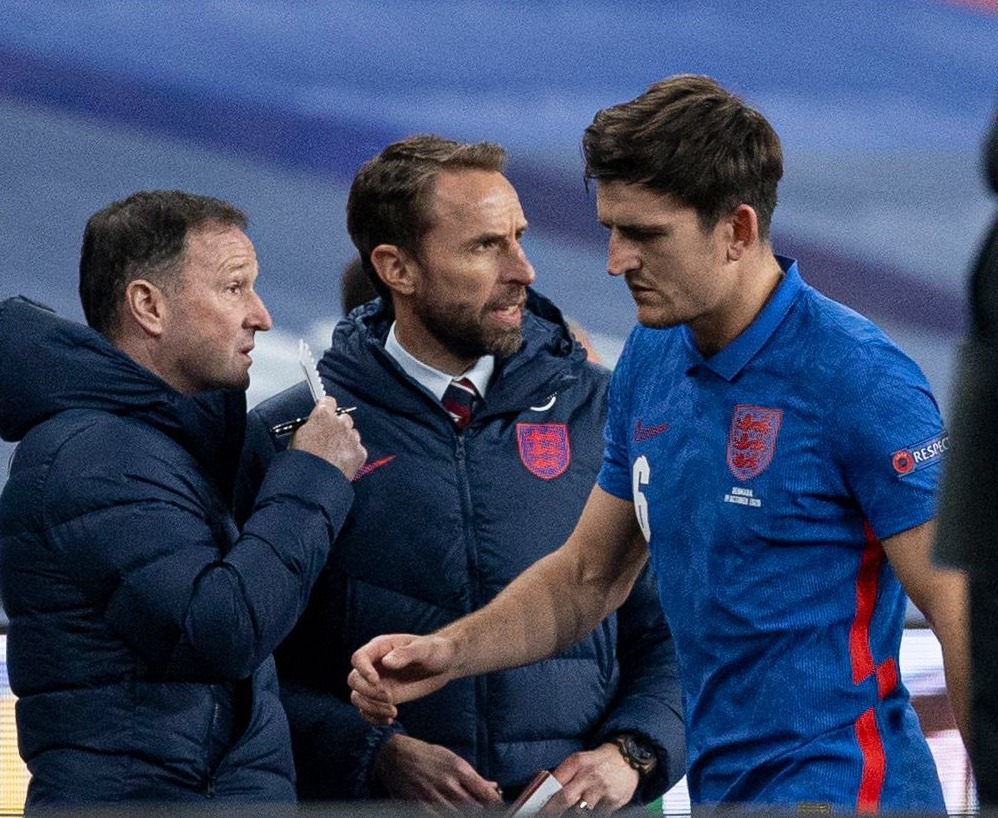 And since being jailed while on holiday in Mykonos in August, Maguire has suffered shockers in United’s home defeats by Crystal Palace and Tottenham.

Yet England boss Southgate remains convinced the defender must carry on playing for England, while believing he is also undroppable at Old Trafford.

Southgate said: “My view would be that you’ve got to play your way through these moments.

“Harry is too important a player for them and us to think about resting him but that would be for Ole Gunnar Solskjaer and his staff to make those decisions.”

Southgate backed Maguire to the hilt following his arrest while on holiday in Greece in August – naming him in his squad for three September internationals.

The England manager then had to dump him hours later, when he was convicted of assaulting a police officer, resisting arrest and attempted bribery.

Yet when Maguire appealed – and was seen as innocent in the eyes of the law, with a future retrial likely – there were serious discussions about recalling the 2018 World Cup hero, with concerns about the lack of defensive depth.

Southgate was buoyed by the performances of Conor Coady and Tyrone Mings at the heart of defence after Maguire’s red card against the Danes. 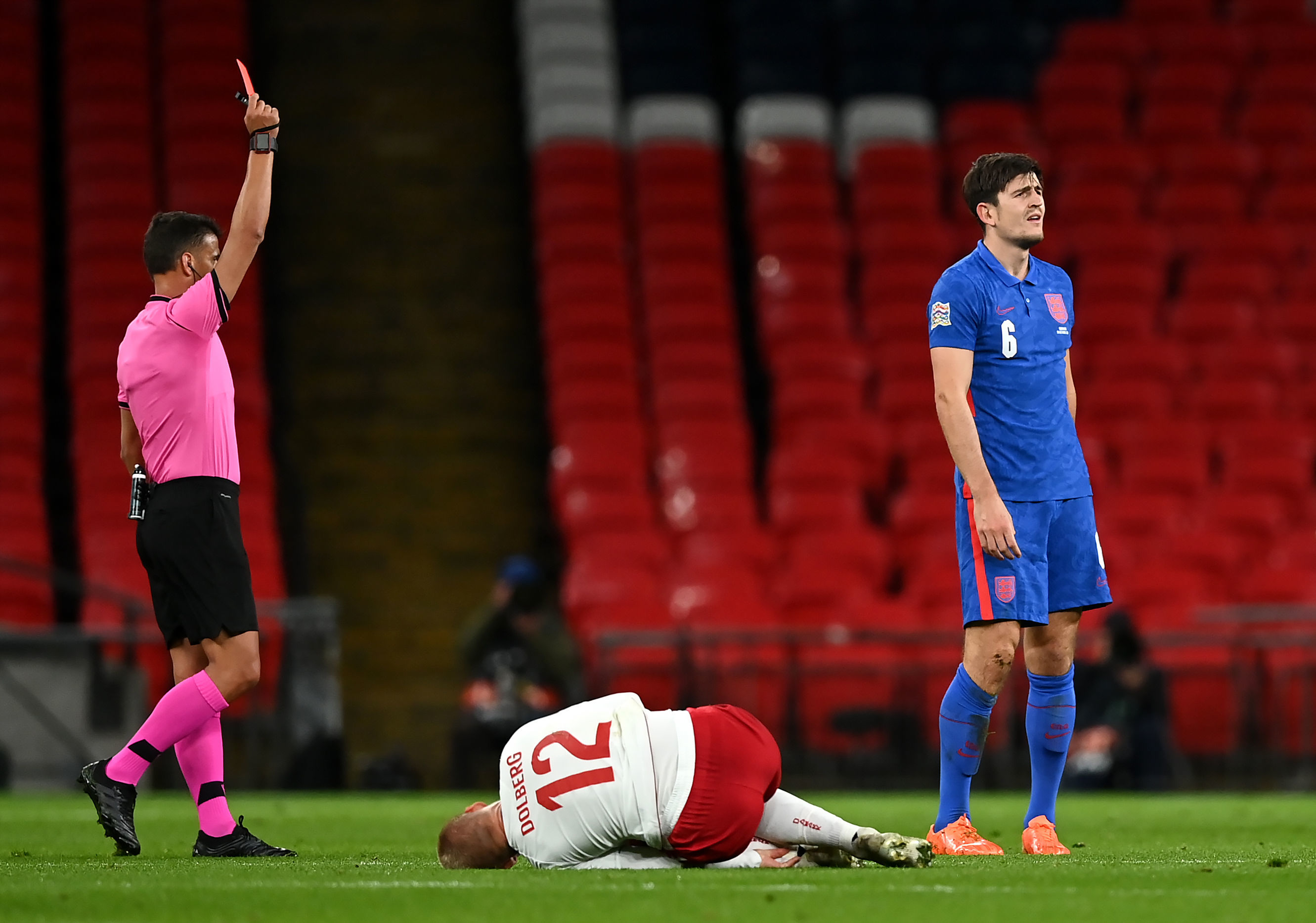 He also rates Liverpool’s Joe Gomez and Spurs’ Eric Dier, with Kyle Walker impressing in a back three in the 2-1 win over Belgium.

Yet still the England boss insists Maguire, 27, cannot be rested for key fixtures.

Perhaps the fact he is captain of United and the world’s most expensive defender at £85million can blind people into believing Maguire is a better player than he is.

More likely, his leadership qualities – uncommon in the modern game – are treasured.

Yet there is no point in being a ‘leader’ if you are going to commit a borderline red-card offence within five minutes, followed by a clear second booking, in an attempt to recover from a mistake.

That was the sum total of Maguire’s contribution against Denmark and all of his qualities as a motivator and a great ‘team man’ are irrelevant if he cannot perform his basic defensive duties.

15/10/2020 Sport Comments Off on Struggling Man Utd star Harry Maguire too important to be rested for club or country despite crisis, says Southgate
Lifestyle